The Tesla electric car company on Friday announced the opening of its first showroom in Xinjiang, the province where China is practicing slavery and genocide against the Uyghur Muslim minority.

According to Xiao Lu, head of Tesla’s operations in Northern China, the 5,300 square-foot store in Xinjiang’s capital of Urumqi is the first step in creating a full sales and service network across the concentration-camp province.

Tesla already has seven stations for charging its electric cars in Xinjiang, two of them in Urumqi. There are 210 other Tesla stores across China, plus a factory and R&D center in Shanghai. Tesla borrowed $1.4 billion from Chinese banks in 2019 to expand the facility, which now produces more cars per year than Tesla’s factory in California. 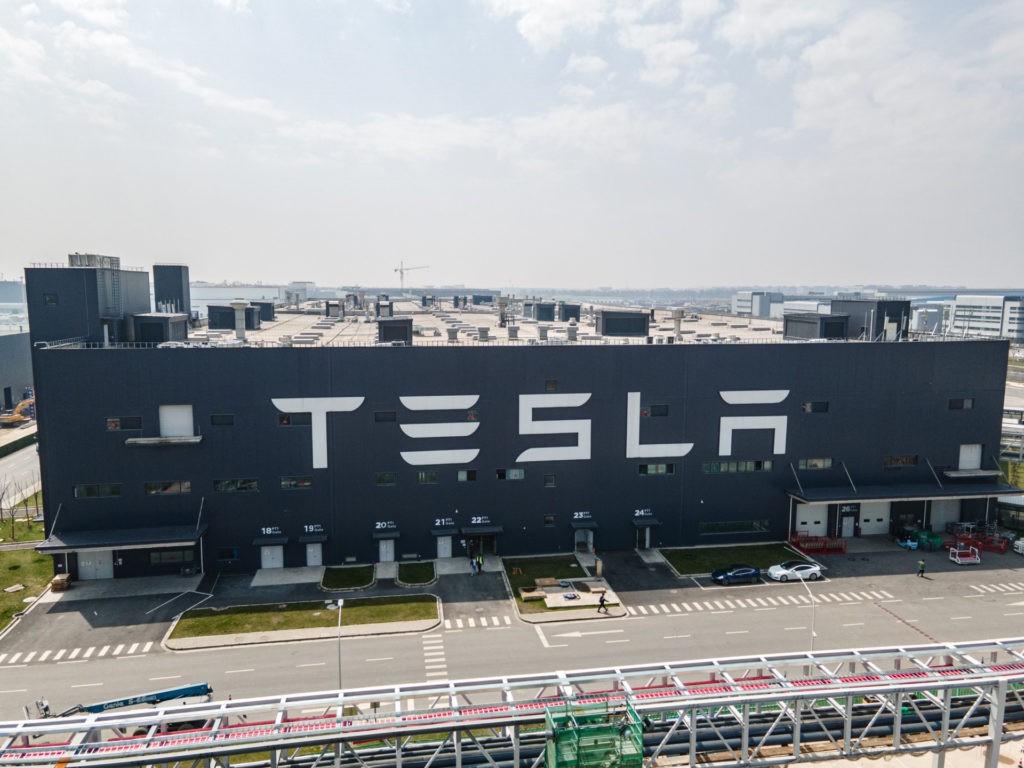 “On the last day of 2021, we meet in Xinjiang. In 2022, let us together launch Xinjiang on its electric journey!” Tesla wrote in the post, which was accompanied by pictures from an opening ceremony that included traditional Chinese lion dances and people posing with placards reading “Tesla (heart) Xinjiang.”

Tesla’s China-based spokesperson couldn’t be reached for comment on a public holiday.

Widely admired in China, Tesla has expanded rapidly in the world’s most populous country. With its most recent expansion, however, the auto maker risks wading into a reputational thicket that has recently ensnared other major American companies such as Walmart Inc. and Intel Corp. 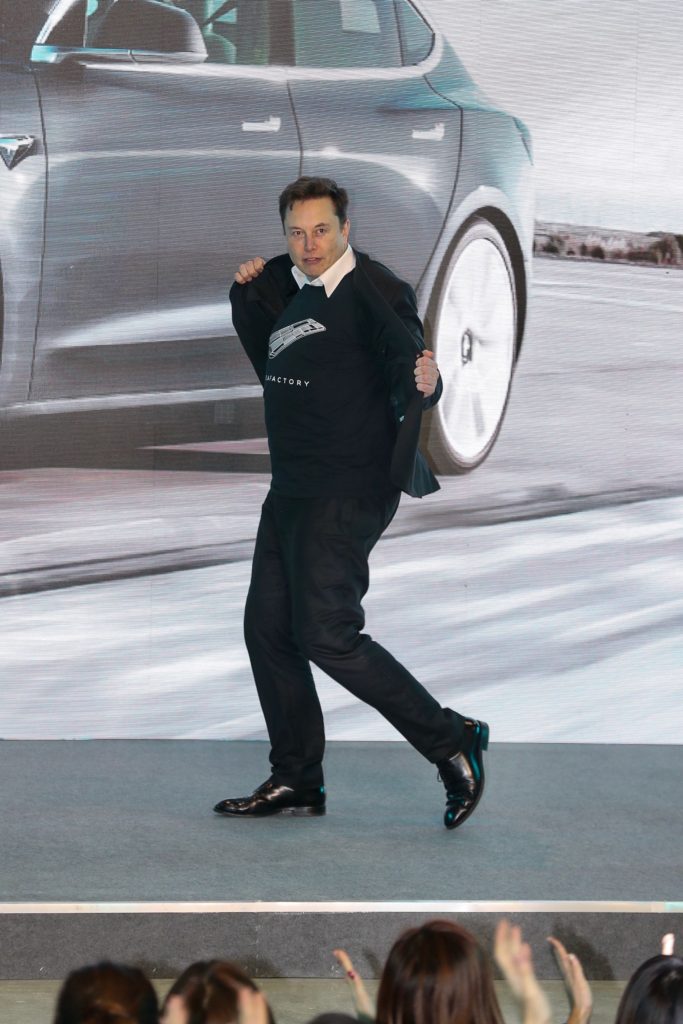 Walmart was savaged by Chinese social media users for pulling products made with Xinjiang from its shelves, while Intel was forced to apologize under pressure from the Chinese Communist Party for asking its suppliers to avoid sourcing products from Xinjiang.

On the other hand, Tesla and other U.S. companies that insist on doing business in Xinjiang could run afoul of the Uyghur Forced Labor Prevention Act, a recently-passed U.S. law that bans imports from Xinjiang unless companies can prove the products were not made with forced labor.

President Scott Paul of the Alliance for American Manufacturing criticized the Tesla opening in a statement emailed to media outlets.

“I’ll be blunt: Any company doing business in Xinjiang is complicit in the cultural genocide taking place there. But Tesla’s actions are especially despicable,” Paul said.

“What is Tesla thinking, choosing to open a showroom in Xinjiang as the Chinese government, through its mass detention and persecution, is committing crimes against humanity there against Uyghur/Turkic Muslims?” asked Human Rights Watch executive director Kenneth Roth on Monday.

There is not much evidence that Tesla CEO Elon Musk, the wealthiest person in human history, thinks about the Uyghur genocide at all. Musk has been extremely complimentary of the Chinese Communist Party, celebrating the 100th anniversary in June by calling China’s economic prosperity “truly amazing” and encouraging people to “visit and see for themselves.”

The UK Guardian noted in November that the Chinese Communist Party has enormous leverage over Tesla and other electric vehicle (EV) makers, as it has virtually “monopolized” the supply of materials needed to create EV batteries, and is the world’s largest market for EV sales.