Japan’s Supreme Court this weekend ruled that Japan’s federal government should not be held liable for a nuclear plant meltdown in Fukushima in 2011 that followed shortly after an earthquake and tsunami hit the region in quick succession, Kyodo News reported.

Reflecting the majority opinion of three out of four judges on the bench, the court ruled that the government ‘was highly unlikely to have been able to prevent the flooding’ of the plant, even if it had exercised its regulatory powers over TEPCO [Tokyo Electric Power Company Holdings Inc.] to take preventative measures as the scale and direction of the actual tsunami differed from estimates.

Friday’s court ruling came in response to four lawsuits filed in Japan’s prefectures of Fukushima, Gunma, Chiba, and Ehime. The lawsuits had argued that Japan’s federal government “should pay damages in cases involving around 3,700 people” whose lives were negatively affected by the 2011 incident. 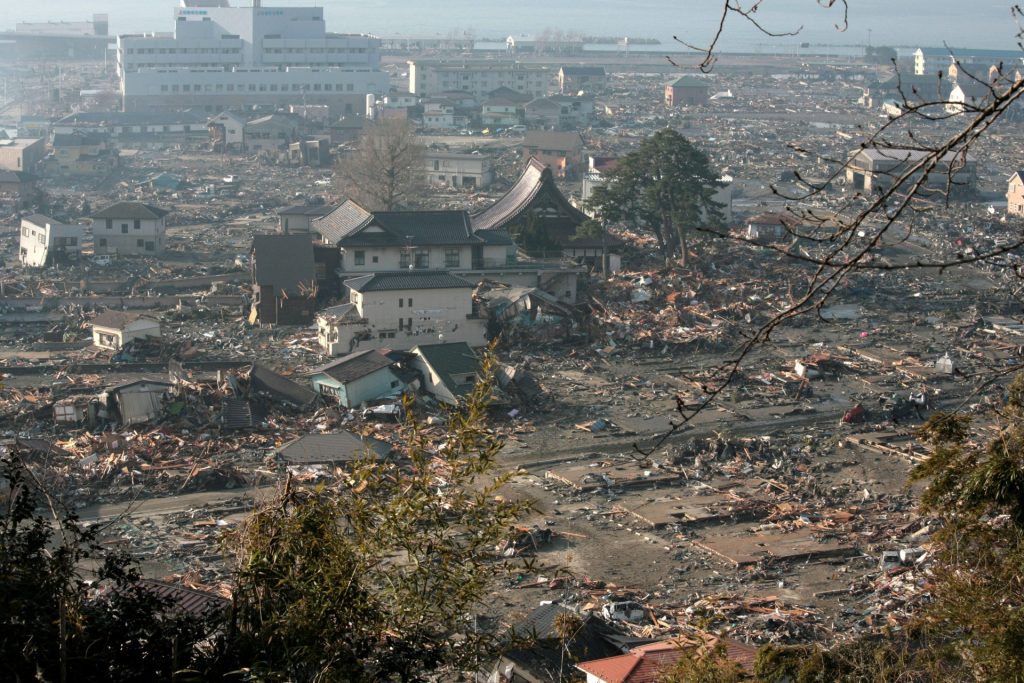 In this handout images provided by the International Federation of Red Cross Japan, A general view is seen of what is left of the city after a tsunami wiped away the gas station which caused a fire and burnt down the whole town, after an 9.0 magnitude strong earthquake struck on March 11, off the coast of north-eastern Japan, March 14, 2011 in Otsuchi, Japan. (Toshiharu Kato/Japanese Red Cross/IFRC via Getty Images)

“The ruling leaves Tokyo Electric Power Company Holdings Inc., the operator of the crippled Fukushima Daiichi nuclear power plant, solely responsible for slightly over 1.4 billion yen ($10.5 million) in damages in the four lawsuits. The top court finalized the utility’s liability in March for the first time,” according to Kyodo News.

About 30 additional lawsuits similar to the handful dismissed by Japan’s Supreme Court on June 17 have been filed nationwide in Japan, mainly by people who had to abandon their homes or whose lives were significantly affected by the combined impact of the natural and nuclear disasters. 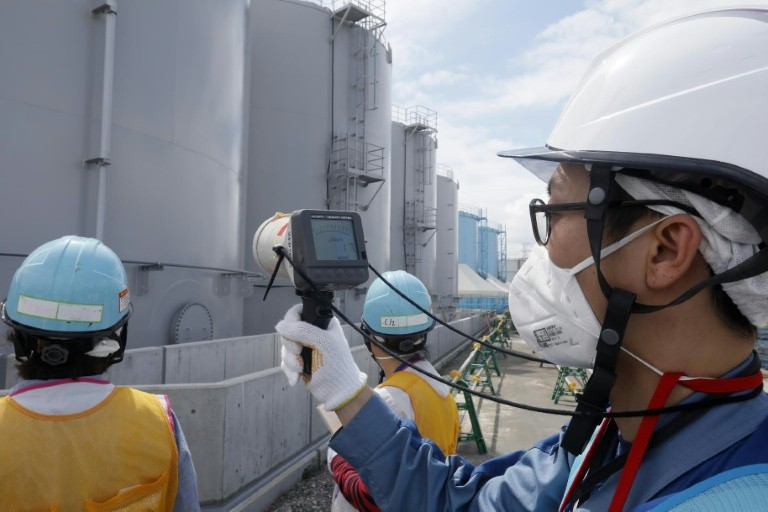 Fukushima’s March 2011 meltdown led to a shutdown of nuclear plants across Japan in the years following the accident. Japan’s government ordered the widespread halt so that plant operators could have time to meet updated safety standards introduced in 2013. Just 10 of the 54 nuclear reactors that were in operation prior to March 2011 have resumed production in compliance with stricter operating standards. Tokyo plans to decommission at least 21 nuclear reactors throughout Japan in the near future, according to Kyodo News.

Japan’s northeastern prefecture of Fukushima and its surrounding area were devastated by a tragic series of events on March 11, 2011. A magnitude 9.0 earthquake struck off Fukushima’s Pacific Coast that day, followed hours later by a related tsunami. The 50-foot wave series struck three Fukushima Daiichi nuclear reactors, causing a meltdown.

“There have been no deaths or cases of radiation sickness from the nuclear accident, but over 100,000 people were evacuated from their homes as a preventative measure,” the World Nuclear Association reported in May.