The government of India on Tuesday accused the World Health Organization (W.H.O.) of using “erroneous assumptions” and an “unscientific” model to extrapolate the true mortality rate from India’s coronavirus pandemic. W.H.O.’s estimate was almost double the official tally produced by Indian health officials.

The Times of India (TOI) summarized the complaint presented by the Indian administration to a meeting of Parliament on Tuesday:

India had objected to the ‘one size fits all’ approach adopted by the W.H.O as it might be true for smaller countries but cannot be applied to a huge and diverse country like India which had varied case trajectory across multiple states and at different periods during the pandemic, Minister of State for Health Bharati Pravin Pawar said in a written reply.

The WHO, based on a mathematical modeling exercise, has, however, projected an estimate of about 47 lakh excess deaths in India associated directly or indirectly with the Covid-19 pandemic, between January 1 2020 and December 31, 2021. This is primarily an estimate of deaths due to all causes which includes deaths due to Covid-19 also.

Lakh is an Indian unit of measure meaning 100,000, so the TOI was reporting that W.H.O. believes the true total of Indian coronavirus fatalities is about 4.7 million higher than the official 5.2 million figure. 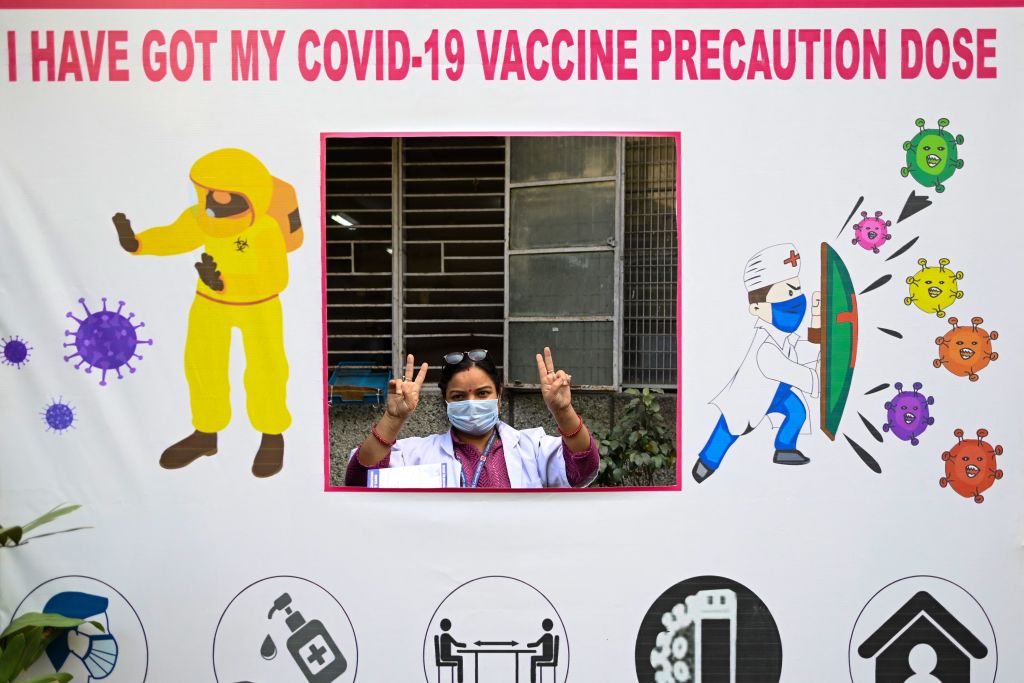 A health worker poses at a vaccination center administrating third ‘booster’ doses for the Covid-19 coronavirus in New Delhi on January 10, 2022. (SAJJAD HUSSAIN/AFP via Getty Images)

W.H.O. has long accused India of dramatically undercounting coronavirus deaths, a criticism taken up by the Indian opposition as a cudgel against Prime Minister Narendra Modi and his BJP party. As opposition leader Rahul Gandhi noted in May, India has the largest W.H.O. “excess mortality” figure for any nation, several times the size of runner-up Russia. 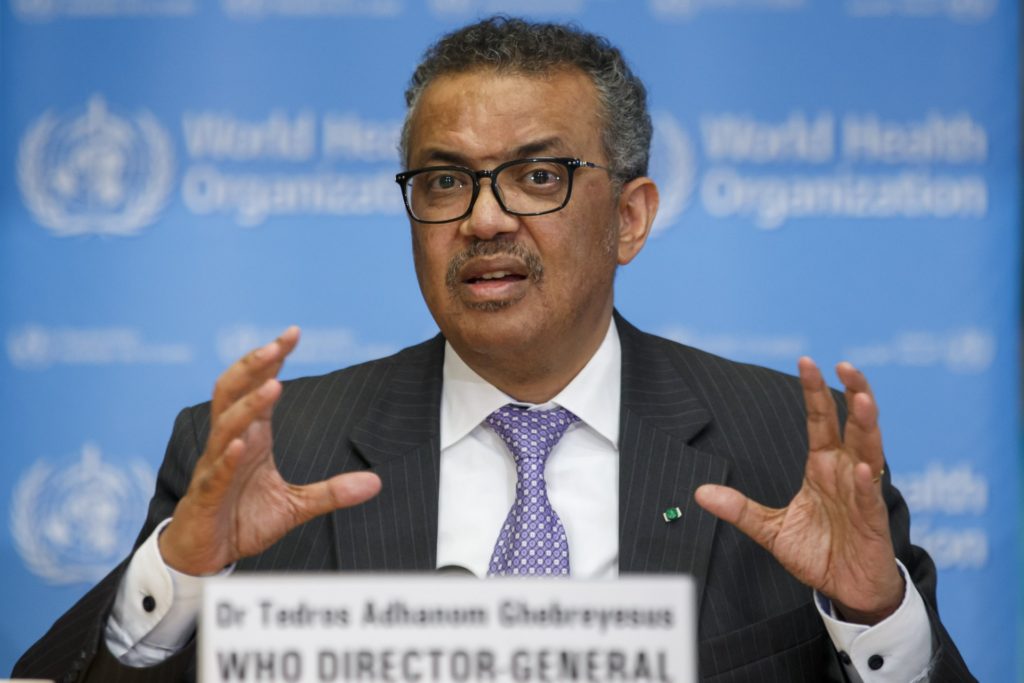 Tedros Adhanom Ghebreyesus, Director General of the World Health Organization speaks during a news conference on updates regarding on the novel coronavirus COVID-19, at the WHO headquarters in Geneva, Switzerland, on March 9, 2020.  (Salvatore Di Nolfi/Keystone via AP) 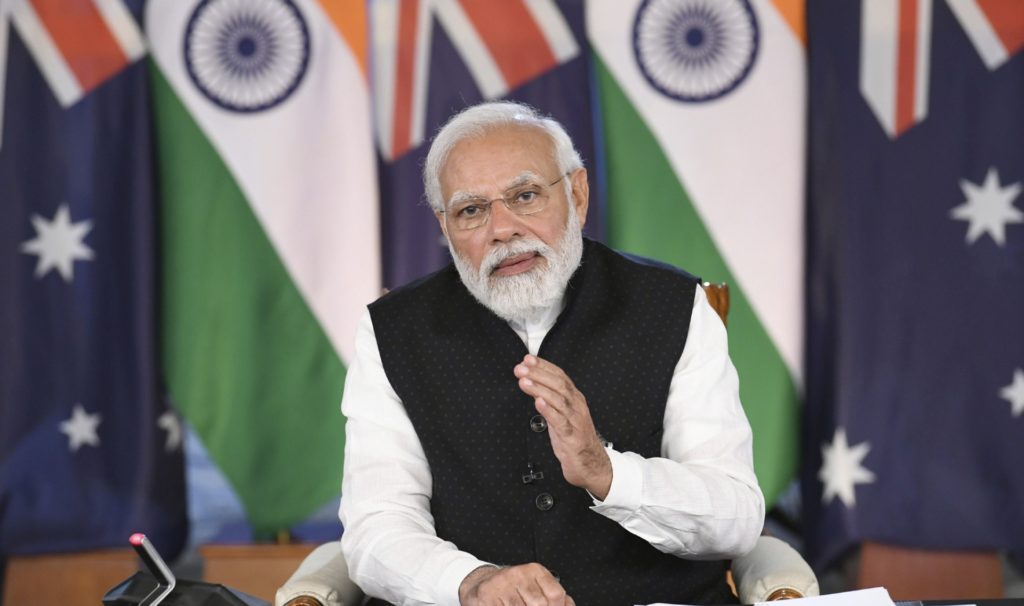 “The mathematical modeling based approach by WHO suffered from a number of inconsistencies and erroneous assumptions,” Health Minister Pravin Pawar said in her letter to Parliament. 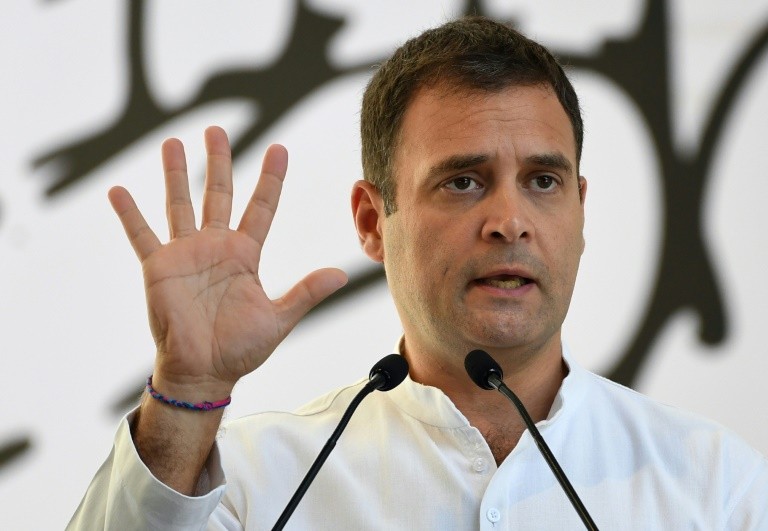 “India had highlighted against the classification of certain countries under tier-1 while they had displayed data inconsistencies in reporting and placing India under tier 2 while India has followed a robust system of data reporting,” she wrote.

Pawar also accused W.H.O. of extrapolating from a limited dataset of only 17 Indian states, using data collected at different times and with different methods, and projecting results from very different national environments onto India.

India is currently in the midst of a coronavirus case surge, even as Prime Minister Modi on Sunday celebrated reaching the milestone of 2 billion (or 200 crore, to use another Indian unit of measure) vaccinations plus booster shots:

India creates history again! Congrats to all Indians on crossing the special figure of 200 crore vaccine doses. Proud of those who contributed to making India’s vaccination drive unparalleled in scale and speed. This has strengthened the global fight against COVID-19. https://t.co/K5wc1U6oVM

According to data from the Indian health ministry, 20,528 new cases and 49 more coronavirus deaths were recorded on the day Modi posted his triumphant tweet, the highest totals since February. New cases and deaths declined to 15,528 with 25 deaths reported on Tuesday alone.