MISSION, Texas – Breitbart Texas witnessed the capture of two young women from El Salvador who had just entered the United States illegally. Texas Department of Public Safety (DPS) troopers observed the two females emerging from the brush along the bank of the Rio Grande River in Anzalduas Park. Their capture prevented the two from the likelihood of being forced into the sexual slavery that many young women from this region have faced.

The two very attractive young women told Breitbart Texas they had been traveling for six weeks to cross Mexico and arrive in Texas. One of the women was eighteen-years-old and the other was twenty-three.

Border Patrol agents were called to the scene by the DPS troopers. A Hidalgo County Precinct Three Constable sergeant also participated. The Border Patrol agent confirmed the nationality and ages of the two women from their identification cards.

Breitbart Texas learned the two were told to meet some men in the park who were driving a pickup truck. This writer observed the truck and the four men who were allegedly waiting for the young women. It is not uncommon for young, attractive women from these Central American countries to be forced into sexual slavery after arriving in the United States.

The DPS troopers were from the Houston area and were deployed to the Rio Grande Valley Sector of the Texas/Mexico border as part of Operation Strong Safety. One of the troopers told this writer that this was his eighth deployment to the region. The troopers typically spend eight days in the region and then return to their home base for a few weeks before redeploying.

Anzalduas Park is the scene where hundreds of illegal immigrants and unaccompanied minors flooded into Texas last summer. This flood of immigrants forced then Governor Rick Perry to finally respond to the Texas border situation that has long been a problem in this area. Perry ordered the deployment of the surge of DPS troopers and later the Texas National Guard.

There were numerous DPS troopers stationed in the park this weekend. The sergeant with the Precinct Three Constable’s office told Breitbart Texas that a Guatemalan family had been captured just before the tour of the river by three U.S. Senators. The senators serve on the Senate Committee on Homeland Security and Governmental Affairs. He said several Chinese immigrants had been captured in the past couple of weeks as well. 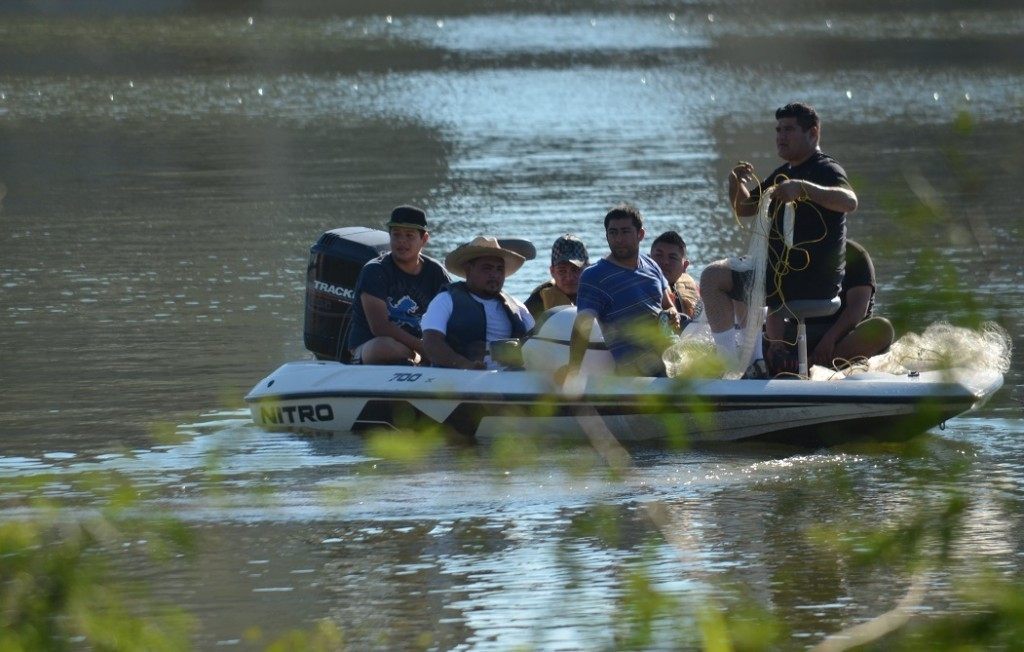 An overloaded boat carrying men with a toddler was observed by Breitbart Texas. The operator of the boat kept circiling the area and appeared to be attempting to drop off their human cargo. The presence of several DPS troopers and a Breitbart Texas journalist taking photographs deterred them, at least for now. The boat operators tried to pretend as if they were fishing, but it was very obvious by observing their actions, they were trying to drop off the passengers. They eventually left the area and went back up river. 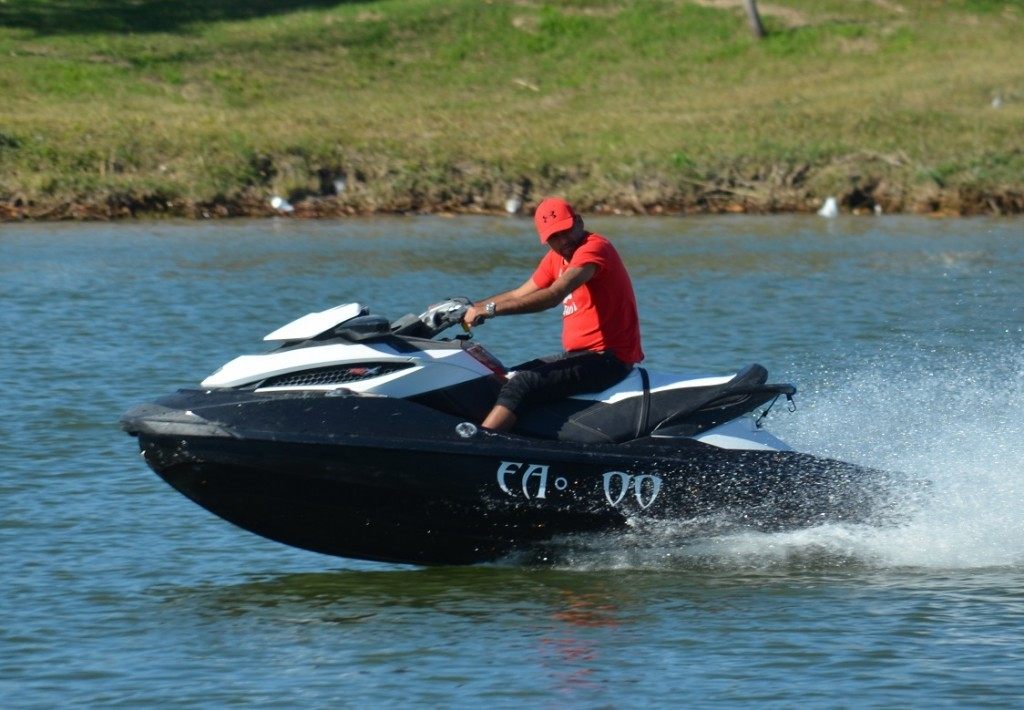 The warm weather also allowed the human smugglers on jet skis to go back into operation. Some of the very same jet ski operators this writer observed working in the area last summer were back in action on Sunday. The heavy law enforcement presence detered them from delivering any of their cargo Sunday afternoon.