Cain told Breitbart Texas that the bills from Planned Parenthood to four Texas universities were obtained through a Texas Public Information Act request.

Briscoe Cain, the Texas lawyer for Operation Rescue held a press conference on Thursday at the mega-Planned Parenthood in Houston. 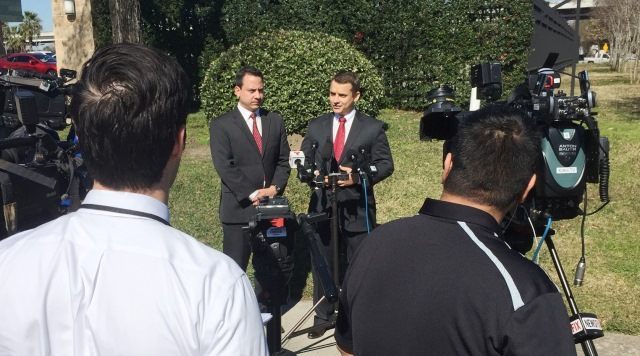 In a statement obtained by Breitbart Texas, Cain said, “The purpose of releasing these documents is to shed light on previously unseen evidence of criminal activity by Planned Parenthood Gulf Coast and to publicly release for the first time financial documents exposing the practice of purchasing aborted fetal tissue by Texas medical schools.”

Cain added, “We expect this to be key evidence used by the State of Texas as they continue their investigation of Planned Parenthood’s activities.”

These invoices, Cain alleges, “appear to throw water on Planned Parenthood’s claim that they do not profit from the sale of fetal tissue, but only make enough to cover their costs.”

Cain says that the invoices include totals that are divided into two categories. The first is either described as an administrative fee or reimbursement expense. The second is called a “Consent Payment.” He said if the first is truly an administrative or reimbursement cost, this would be legal under federal law. He says a “Consent Payment,” which “depending on the meaning could equal profit,” is illegal.

Cain said “Fetal tissue must be obtained by consent before it goes to a research entity.”

“The amount charged per consent differs from invoice to invoice, even when the invoices purport to be for the same billing period. The meaning of the phrase ‘consent payment’ can only be inferred from circumstantial evidence. One way to determine the meaning is to listen to the Center for Medical Progress video taken at Planned Parenthood Gulf Coast,” said Cain.

Breitbart News’ Austin Ruse reported about this fifth Center for Medical Progress undercover video. It shows the director of research for Planned Parenthood Gulf Coast, Melissa Farrell, discussing the sale of whole intact aborted babies and discussing the altering of the abortion process in order to obtain whole intact babies.

“The amount charged per consent differs from invoice to invoice, even when the invoices purport to be for the same billing period. The meaning of the phrase ‘consent payment’ can only be inferred from circumstantial evidence. One way to determine the meaning is to listen to the Center for Medical Progress video taken at Planned Parenthood Gulf Coast,” said Cain.

Melissa Farrell’s signature appears on UTMB invoices. These were provided to Breitbart Texas by Cain (see attached below).

In reference to consent payment, Farrell said on the video, “I think it’s paying for the specimen itself.” 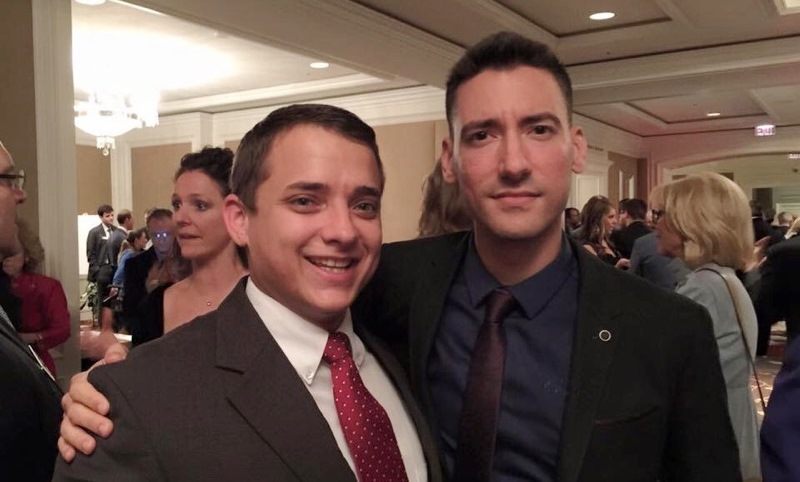 David Daleiden, who was indicted this week by a Harris County grand jury, had this to say about the meaning of “Consent Payment.”

“Planned Parenthood Gulf Coast’s Director of Research, Melissa Farrell, has overseen their program selling aborted fetal parts over the past 10 years. Farrell admitted on camera to undercover investigators that PPGC words the per-specimen charges for fetal specimens as ‘per consent’ in order to ‘frame’ the project budget in a way that will look legal ‘on paper.'”

Daleidon added, “Whether the ‘consent fee’ for fetal tissue is $25 or $150, it is completely outside the letter and spirit of Texas Penal Code 48.02.”

In Daleidon’s statement provided by Cain he says, “Farrell even suggests that a ‘per consent’ payment can accommodate situations where a fetal specimen is unusable so a buyer would not pay for low-quality fetal parts–a clear admission that the payments are based on market value of the fetal specimens, not on reimbursement of actual costs.”

Daleidon continued, “Now, Texas taxpayers can see the illegal proxy payments for fetal specimens on PPGC’s own invoices to UT Medical Branch, which inexplicably jumped from $25 per specimen to $150 per specimen over the course of one year.”

Daleidon said in this statement, “Governor Abbott and Attorney General Paxton must hold Planned Parenthood Gulf Coast accountable for their flagrant violation of the Texas Penal Code and their abuse of Texas taxpayers’ dollars.”

As reported by Breitbart Texas, Texas’ Governor Abbott, Lt. Gov. Dan Patrick, and Attorney General Ken Paxton, have all vowed to continue to investigate any legal violations in connection to abortions in Texas.

This article has been updated with photographs and additional information.

Lana Shadwick is a writer and legal analyst for Breitbart Texas. Follow her@LanaShadwick2