A State District Judge in this border city has shocked residents by suspending the sentence of a local border judge previously convicted of bribery. Instead of spending 5 years in prison the corrupt former judge will serve 30 days in jail and serve the rest under probation.

Last month, former Starr County Justice of the Peace Salvador Zarate was convicted on two counts of bribery after a short trial. The former judge had initially fought the charges but was eventually found guilty of the bribery charges. He was found not guilty on one count of possession of a controlled substance. 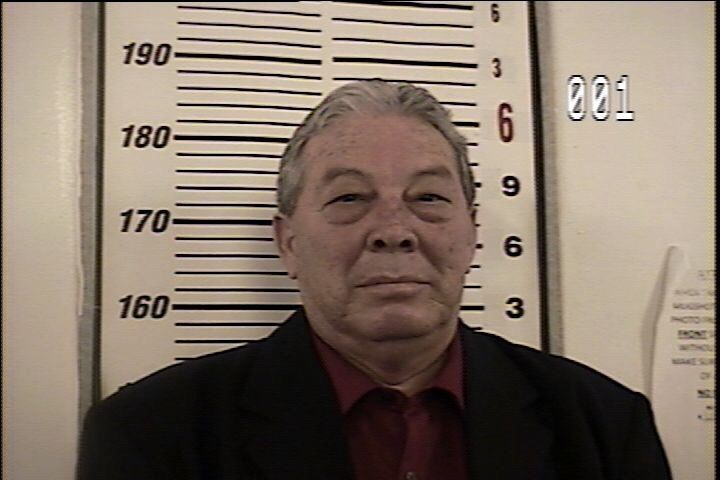 Mugshot of Starr County Justice of the Peace Salvador Zarate who has been arrested on bribery and drug charges.

As previously reported by Breitbart Texas, the charges against him stem from a December 24, 2014 case where investigators caught him taking bribes that he referred to as his “Christmas money.”

Court information obtained by Breitbart Texas revealed that probation officials had recommended a 5 year prison sentence which prosecutors agreed with. District Judge Jose Luis Garza handed down that sentence for each of the charges that was to run concurrent but then suspended the prison term in exchange for probation.

The case against Zarate began shortly before Christmas Eve 2014 when investigators with the 229th District Attorney’s Office learned that he had requested a cash bribe in order to lower the bond of two individuals who had been arrested on drug charges. In exchange for $500, Zarate lowered their bond from $30,000 to $5,000. Unbeknownst to Zarate, investigators had him under surveillance and arrested him shortly after during a traffic stop. During a search of the vehicle, authorities found a small bag with the bribe money as well as a packet with a small amount of cocaine.

Zarate had previously been reprimanded by the State Commission on Judicial Conduct in 2003 following three separate DWI arrests. One arrest took place on February 2000, one on October 2000 and again in June 2003. During that last arrest, Zarate asked a Texas State Trooper “can you give me a break?”

Breitbart Texas had learned about the Christmas Eve investigation in 2014 but, at the time, agreed with investigators to wait until Zarate turned himself in to authorities before publishing information about the case.