Texas Governor Greg Abbott spoke of remembering America’s military members who have died in service to our nation. He paid particular attention to those 91 Texas service members who received the Medal of Honor. His remarks came during a Memorial Day observance in Georgetown, Texas.

The Texas Governor said the names and faces of these Texas heroes who earned our nation’s highest military service award for heroism should be familiar to every Texan. Sadly, he said, the memorial to these heroes in the Texas Capitol does not have photos of six Medal of Honor recipients. “I’m asking for America’s help to find these six missing photos.” 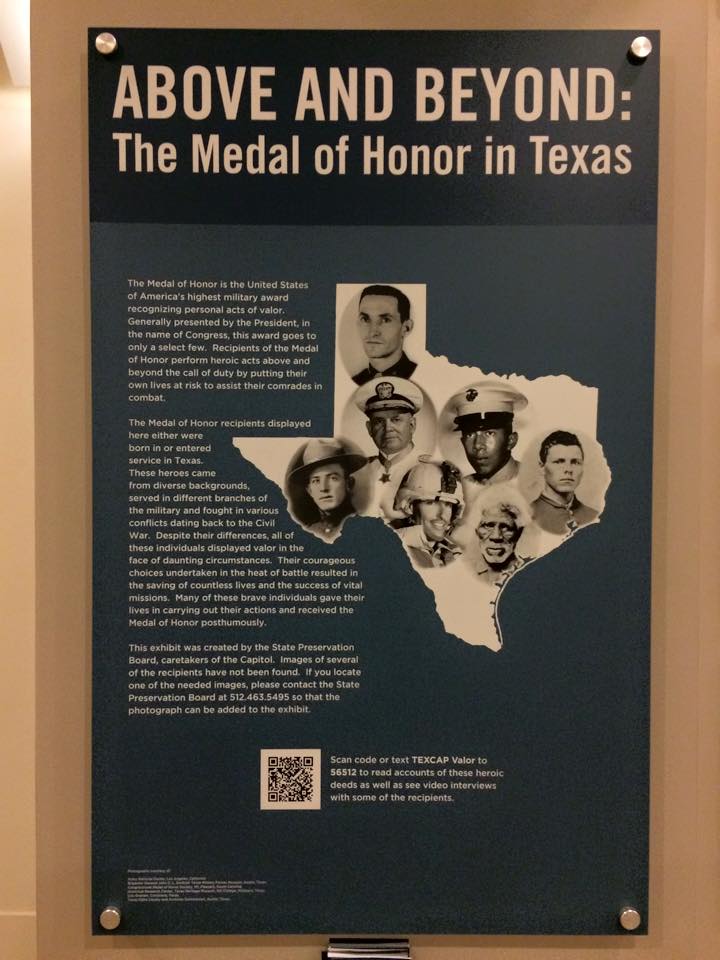 The Medal of Honor Memorial, located in the Texas Capitol, contains the stories of the 91 Texans who have earned America’s highest military honor. Six of those people are listed but no photos are available to honor their memory. 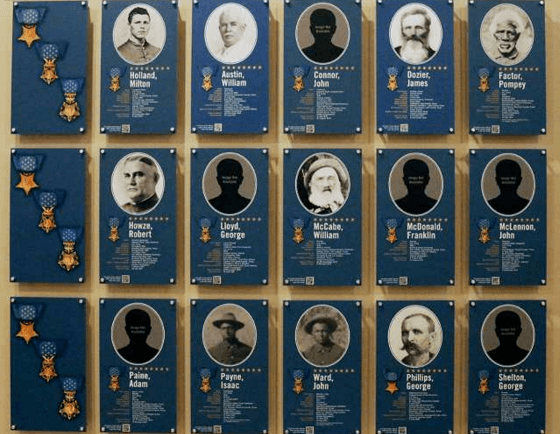 Abbott reflected on the history of this country and the role American veterans have played in ensuring the liberties and blessings we enjoy in this country. “There’s an arc in the story of America, and it bends toward freedom. From Valley Forge to Vicksburg, from the Civil War to Civil Rights, from the Cold War to the War on Terror, Americans always remember that freedom is worth fighting for,” Abbott said.

The Texas governor spoke at the Sun City Memorial Day Celebration in Georgetown on Monday morning. The event was scheduled to be held at the Georgetown-Williamson County Veterans Memorial Plaza on an outdoor stage. The ceremony had to be moved inside due to weather. 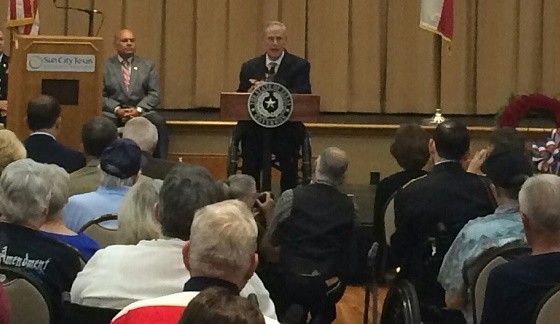 He reminded those in attendance that no single day is enough to truly repay those who have made the ultimate sacrifice to preserve the freedoms we cherish.

“A single day of remembrances each year is inadequate to truly repay the debt of gratitude we owe,” the Texas governor stated. “We should honor their memory every day by remembering that America would not be the home of the free if not for the brave we honor today.”

“To all who have served and to those who still serve today, we must offer more than the gratitude of a great nation,” Abbott continued. “We must honor our commitments to those who answer the call of duty. As much as we remember those who never returned, our country must rededicate its commitment to care for those who do return.”

After asking all Americans to join in the search for the six photos of Texans who have received the Medal of Honor that are not yet included in the memorial, Governor Abbott concluded his remarks saying, “May we always remember our troops in harm’s way, and may we never forget the price they paid so that we can be free.”