A mother of a son killed by a drunk illegal alien told Breitbart Texas, “Donald Trump is the change this country needs. We have been limping around with the good ‘ole boys in Washington, D.C. and now we have the chance to bring new blood in. This is our opportunity to elect someone who can make the changes we need, someone who really cares about Americans.”

Mary Ann Mendoza lost her son, Mesa Police Sergeant Brandon Mendoza, to an intoxicated criminal illegal alien. The 32-year-old police officer from Mesa, Arizona, was killed when the drunk illegal alien drove down the wrong way on a highway. 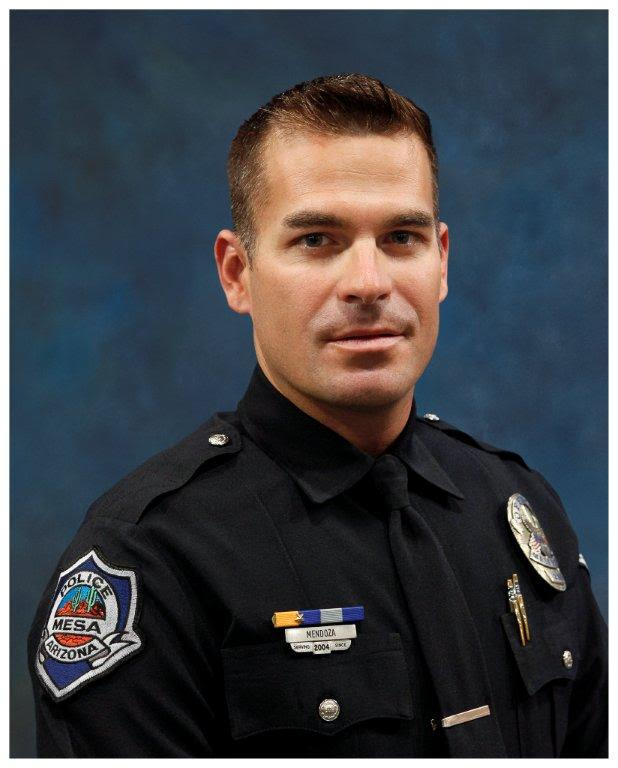 Breitbart Texas talked to Mendoza after Republican presumptive presidential nominee Donald Trump read part of a letter she wrote to him during his speech. Mendoza said she had no idea that he was going to read the letter and was surprised when a friend called her to tell her about it. She was recording his speech but was not watching the coverage at the time. Mendoza said she “was very honored that he would mention my son.”

She went on to explain, “He has never ignored us, or pushed us aside. He has always reached out to us when he comes into town.”

She contrasted Trump with President Obama and the “good ‘ole boys” in D.C. She mentioned she has written two letters to the President.

The grieving mother says she became involved with The Remembrance Project, family members and friends of those who have died at the hands of an illegal alien. She said she was stunned to learn how many people are killed by illegal aliens.” Ms. Mendoza said, “Donald Trump has brought this to the forefront and he understands this is not just an issue about our open south border, he understands that anyone can come into our country with ill-intent towards Americans.” 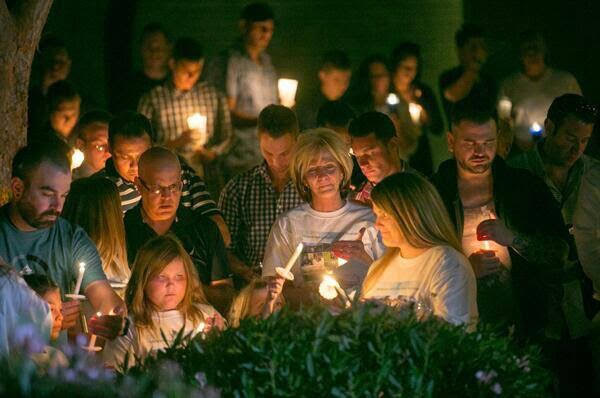 Ms. Mendoza described the Republican presidential candidate as having “open eyes and open ears, and he has his fingers on the pulse of what is happening in this country.” She explained, “He does not have to do this” and mentioned the threats on Trump’s life. She said she really admired him for what he is trying to do for the country.

Mendoza “is so sick of politicians who do not acknowledge the problem in this country.” She added, “It’s not just about me but also about the drugs that are being brought into Arizona, and it is about our economy. Mendoza noted the cost of immigration on schools, social welfare, and jobs. 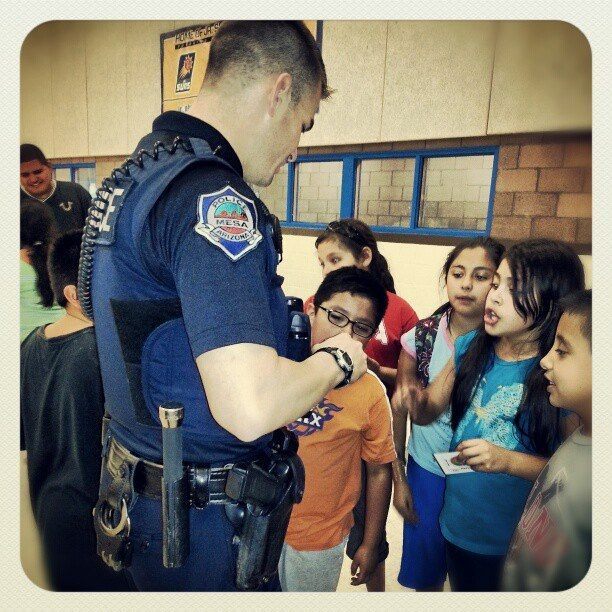 In speaking about her son, Mendoza said “This is a good cop story.” Her son, Sgt. Brandon Mendoza, did so much for the community in South Mesa. The police sergeant cleaned up the neighborhood park by getting rid of drug dealers, cutting trees, and finding shelter for the homeless. He would also pay for an annual Thanksgiving dinner and buy Christmas presents for the children in the neighborhood. He made sure they had the same quality of equipment as those in “high-class neighborhoods.”

He inspired so many children to want to become police officers, and she received so many posters signed by the children after he was murdered.

A shrine is still at the park where flowers and flags have been placed in his memory, and the athletic field has now been named “Mendoza Field.”

May 12 was the second anniversary of her son’s death. The neighborhood has not forgotten what Sgt. Mendoza meant to the community and rededicated the field in his honor.