Only weeks after the executions of five Dallas area police officers at a Black Lives Matter protest, local social justice activists are set to continue demonstrations against “police brutality” in memory “of those who have fallen”.

Grand Prairie-based nonprofit Next Generation Action Network announced its intention to continue a protest campaign against “police brutality” throughout downtown Dallas Friday, July 29, according to CNN. A silent march is planned for the same vicinity where five Dallas area police officers were brutally targeted by Micah Xavier Johnson due to their skin color and uniform. The march was originally planned for July 12 but was delayed due to the separate murders of three Baton Rouge officers.

Protest organizers argue that enough time has passed to get back on message.

“We have been very respectful to our losses in the community … But our organization is not going to forget about the loss of lives that have been taken by the hands of police officers,” Minister Dominique R. Alexander, President and founder of the Next Generation Action Network said. “We will not wait for another Alton Sterling or Jose Cruz tragedy in order to continue our mission.”

Alexander compared his organization’s efforts to “Bloody Sunday”; a protest march in Selma, Alabama led by Rev. Dr. Martin Luther King, Jr. in support of what would later become the Voting Rights Act of 1965.

Though both the social justice group and the Dallas Police Department promise cooperation and safety at the upcoming event, some local officers feel the protest is still untimely. Dallas Police Sergeant Demetrick Pennie, President of the Dallas Fallen Officer Foundation (DFOF) shared his concerns with Breitbart Texas.

“The DFOF is extremely concerned with the safety and well-being of the police officers. A little over a week ago, we laid our brothers to rest and many police officers still have not had an opportunity to process and reflect on those losses. This scheduled protest reflects the disconnect that currently exists with Black Lives Matter and police concerns for public safety.” 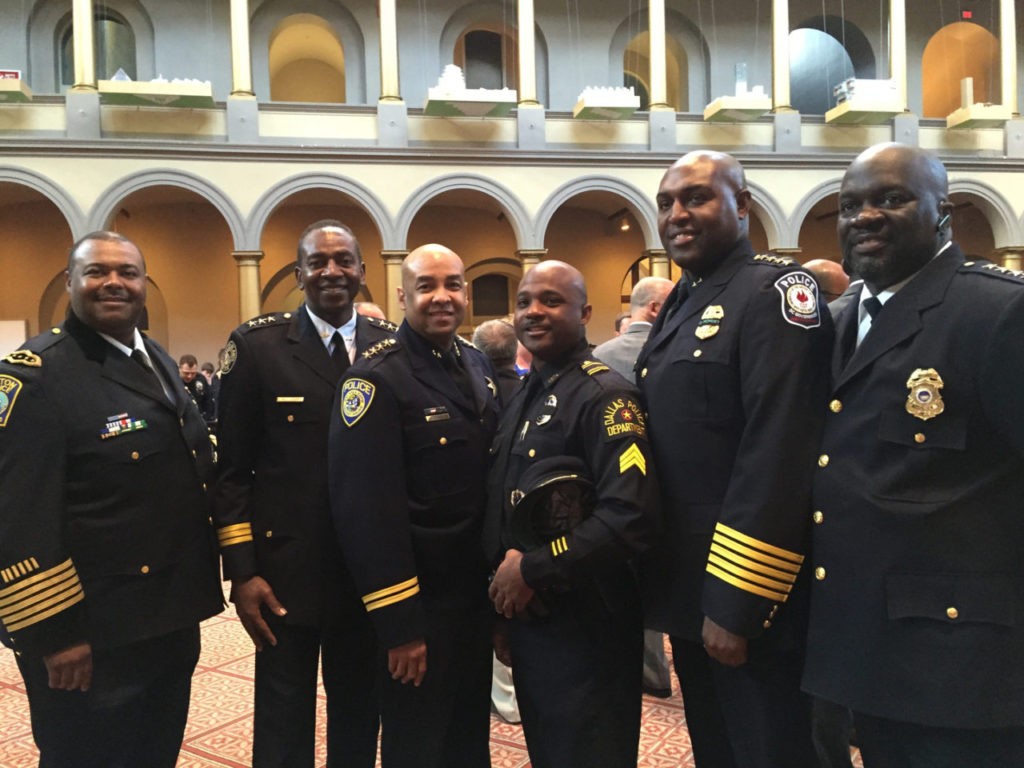 Next Generation offered tepid written statements in the aftermath of the Dallas and Baton Rouge police murders. The group denied any affiliation with the Dallas shooter and called on elected officials to “act immediately to put measures in place, to assure that ALL American lives are protected,” in the aftermath of Baton Rouge. The language appears to be a far cry from the group’s stated mission to “Speak out when racially motivated hate crimes take place.”

Both individual police officers and the Dallas Police Department at large have explained that they are willing to respect and protect the group as they exercise their First Amendment Rights.

“The Dallas Police Department will not interfere with a lawful and peaceful assembly of any individuals or groups expressing their First Amendment rights. The Dallas Police Department will take enforcement action if any type of criminal offense is committed against any person or property. Enforcement action will also be taken if demonstrators illegally impede traffic in the roadway or attempt to shut down a freeway. The safety of our officers and citizens is the primary concern as individuals or groups gather to express their First Amendment rights.”

The Next Generation Action Network received its 501(c)(3) tax-exempt status from the Internal Revenue Service in 2016, allowing tax-deductible donations to be gifted to the group. Based on the recent designation from the IRS, public files indicating substantial financial backers are not yet available.