U.S. Immigration and Customs Enforcement (ICE) agents arrested 36 fugitives as part of a nationwide effort who had previously been ordered deported but remained.

ICE agents participated in Operation Safe Nation and Operation No Safe Haven III and rounded up 17 illegal immigrants who were thought to pose a public safety threat and 19 who were suspected in human rights violations in other countries, according to information provided by ICE officials to Breitbart Texas on Friday. 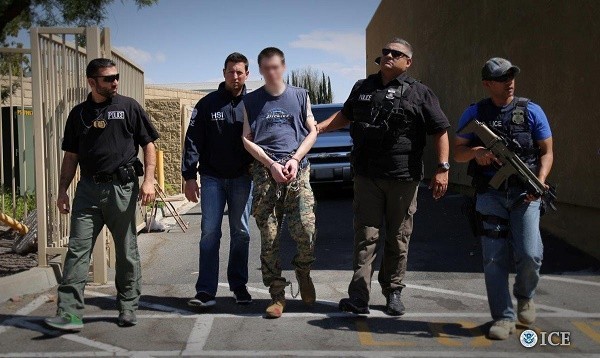 Those arrested during No Safe Haven III for known or suspected human rights violations included: 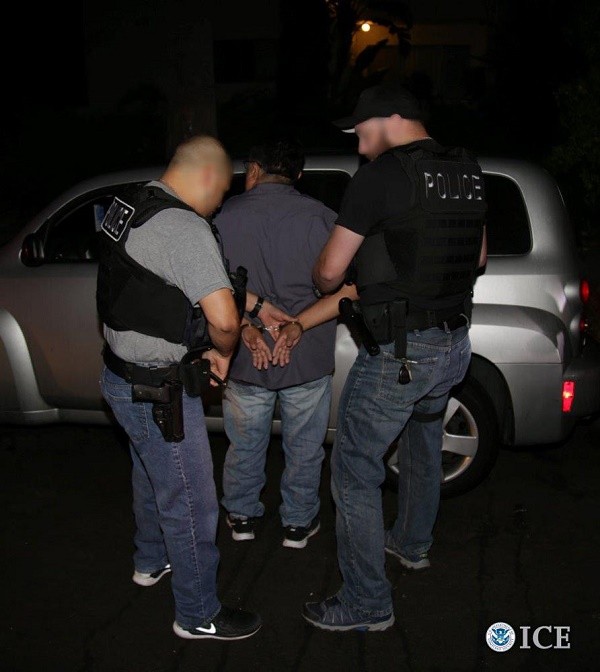 The goal of the operation was to root out people who had previously been ordered by an immigration court to be removed from the country or those who are wanted by law enforcement abroad.

“Through the vigorous use of our unique investigative authorities, ICE will continue to ensure that our great nation provides no safe haven for human rights violators and other national security threats,” ICE Director Sarah R. Saldaña said in the written statement obtained by Breitbart Texas. “To those hiding in the shadows: we will find you, arrest you and bring you to justice.”

All of the foreign nationals netted in this nationwide roundup have pre-existing removal orders from an immigration court and are subject to repatriation to their original country of citizenship. Four of the individuals are criminal aliens who had previously been convicted of crimes in the U.S. They were arrested for offenses that included drug trafficking, bribery, domestic violence and driving under the influence. 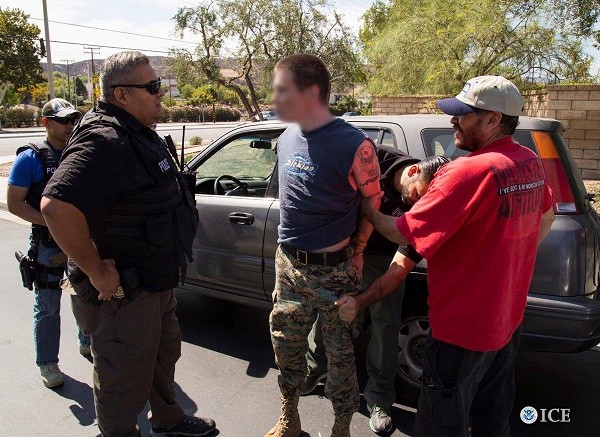 ICE Fugitive Operation Teams routinely investigate the network of law enforcement systems to determine the whereabouts of these types of wanted aliens. Agents also worked with Interpol to help find criminal aliens located in the U.S. who are wanted in foreign countries.

Earlier this year, Breitbart Texas reported on “Project Red II.” That program involved agents from the ICE Enforcement and Removal Operations group and deputy U.S. Marshals. The two agencies teamed up to locate and arrest 45 violent international fugitives in a three-day operation. In May 2016, Breitbart’s Caroline May reported that 80 criminal aliens were rounded up in an operation in Nevada.

This article has been updated to reflect additional information.