In one house, 31 illegal immigrants were packed like sardines into a small house. The migrants, including women and small children, were reported to be from Mexico, El Salvador, Guatemala, and Honduras. Castro said the people were “rescued from deplorable conditions.”

An American citizen was allegedly running the stash house. That person was arrested and processed for possible charges related to human smuggling.

A second incident found 15 more immigrants packed into a stash house in the area. The “caretaker” of that stash house was also taken into custody.

Border Patrol agents have successfully raided several stash houses in Hidalgo County in recent weeks. This is due, in part, to a “Se Busca Informacion” campaign being conducted in the Rio Grande Valley Sector to encourage residents to reports suspicious activity and, in particular, certain high-profile stash house operators.

The U.S. Border Patrol has placed large billboards and distributed flyers identifying what Castro described as their “ten most wanted smugglers” in the local community. 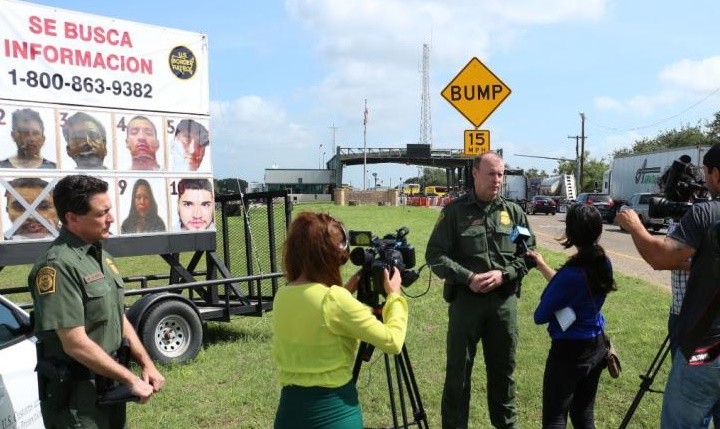 The “Se Busca Informacion” initiative seeks assistance from the public in locating known smugglers exploiting the communities around the Rio Grande Valley.  Billboards have been placed at the three Border Patrol checkpoints operated by the Rio Grande Valley Sector.  The billboards, along with flyers, show the faces of the ten most wanted smugglers in the local area. The targeted suspects are numbered and should be referenced when reporting.

The campaign appears to be working with more and more stash houses being busted. On Wednesday, agents received a tip as to the whereabouts of one alleged smuggler on their list. Jose Alfredo Jimenez-Dimas was arrested outside his Brownsville, Texas, residence. He was later positively identified as one of the ten people on their most wanted list. Jimenez-Dimas was turned over to federal authorities for prosecution. 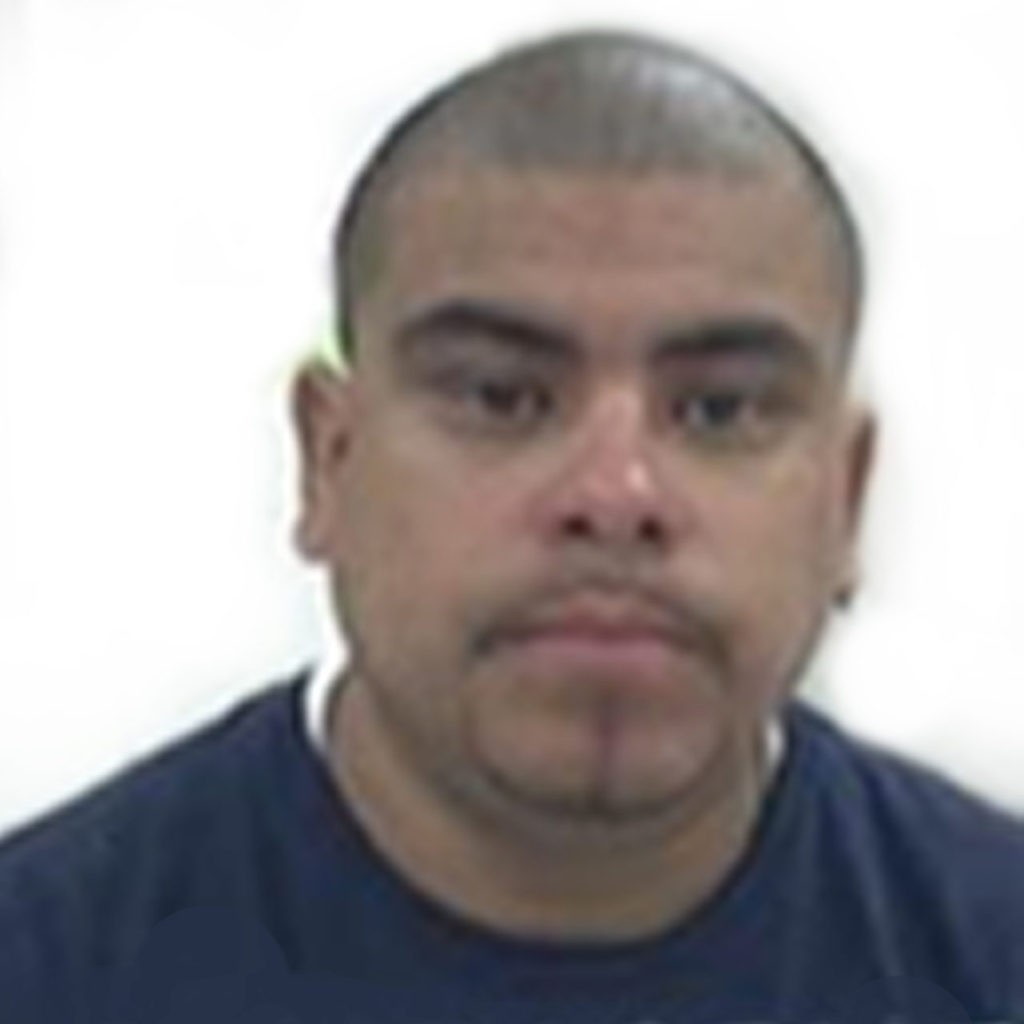 “The smugglers identified in this initiative are ruthless, dangerous and must be removed from our communities,” says Chief Patrol Agent Manuel Padilla, Jr. “The ‘Se Busca Informacion’ initiative enables us to take an active role in ending the atrocities committed by these criminals.”

Frequently, illegal immigrants are held in stash houses by their smugglers as they attempt to extort additional money from family members. Often the men are beaten and threatened. Women are sometimes sexually assaulted as a means of intimidation. Once the funds are received, foreign nationals are then scheduled for smuggling past the Border Patrol checkpoints located about 70-80 miles north of the border with Mexico.

Border Patrol officials encourage the public to take a stand against crime in their communities and to help save lives by reporting suspicious activity at 800-863-9382.