On Friday night, Mexico’s National Security Commission confirmed the capture of Alfredo “El Mochomito” Beltran Guzman the son of Alfredo “Mochomo or fire ant” Beltran Leyva and nephew of top Mexican drug lord Joaquin “El Chapo”  Guzman Loera. While Mexican authorities did not provide details of the arrest, they did confirm that capture took place in the Mexican city of Zapopan, Jalisco. 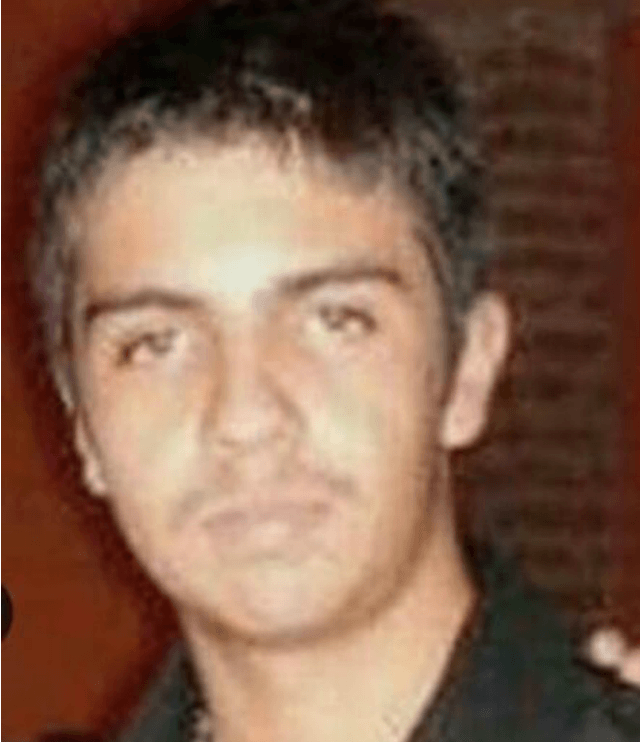 As Breitbart Texas reported in August, a team of gunmen stormed the upscale restaurant La Leche where they kidnapped six men; two of the men were El Chapo’s sons. The kidnapping took place in the Mexican resort city of Puerto Vallarta. According to Mexican authorities, the kidnapping was carried out by members of the Beltran Leyva Cartel acting under orders of El Mochomito.

The younger Beltran is also believed to be responsible for having more than 100 gunmen storm the rural community of La Tuna in Sinaloa and ransacking the home where El Chapo’s mother lived, Breitbart Texas reported at the time.