A manhunt for the killer of a Pennsylvania state trooper who responded to a domestic disturbance before being shot has ended after an overnight search. The suspected cop-killer is dead.

“The only good cop is a dead cop,” Jason Robinson, the 32-year-old alleged cop-killer posted on Facebook earlier this month, according to the Central Daily Times in State College, Pennsylvania. The post was reported to have been deleted from Facebook about 1 a.m. on Saturday morning. The post was said to include an image of a police cruiser that crashed and a photo of an injured police officer. 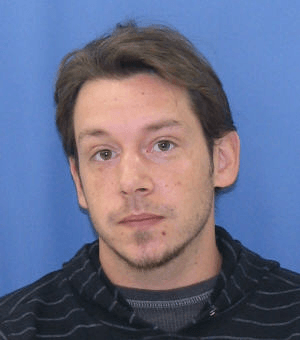 Pennsylvania State Police officials confirmed that Robinson is dead following a massive overnight manhunt. The initial announcement did not state whether Robinson killed himself or if he was killed in an engagement with police, PennLive.com reported Saturday morning.

UPDATE: “Troopers encountered Robison at an unoccupied mobile home not far from his residence,” State Police officials posted on Facebook. “Robison refused commands to surrender, made threats to harm additional law enforcement personnel, and was shot and killed in the ensuing confrontation.”

Trooper Landon Weaver was shot and killed after responding with another trooper to a call regarding a “domestic-related incident,” the Central Daily Times reported. The incident took place early Friday evening. Details of the encounter remain sketchy at this time.

The shooting took place at a residence in Juniata Township, about an hour east of Pittsburg. Weaver had been dispatched to the suspect’s mother’s house to investigate a call about a violation of an order of protection that had been placed on Robinson, PennLive.com reported Friday evening.

Before the alleged killing of Trooper Weaver, Robinson had several encounters with law enforcement. Court records reported by PennLive.com revealed he was currently awaiting trial on charges filed in December for theft, receiving stolen property, unauthorized use of a motor vehicle and driving without a license. He was also arrested by state police troopers in April for unlawful restraint/serious bodily injury, simple assault and harassment.

A motion had previously been filed with the courts for a mental health evaluation.

Trooper Weaver was in his first year as a state trooper. He became a state police officer in December 2015 but did not graduate from the police academy until June. Officials reported he is the 97th member of the Pennsylvania State Police to be killed in the line of duty. 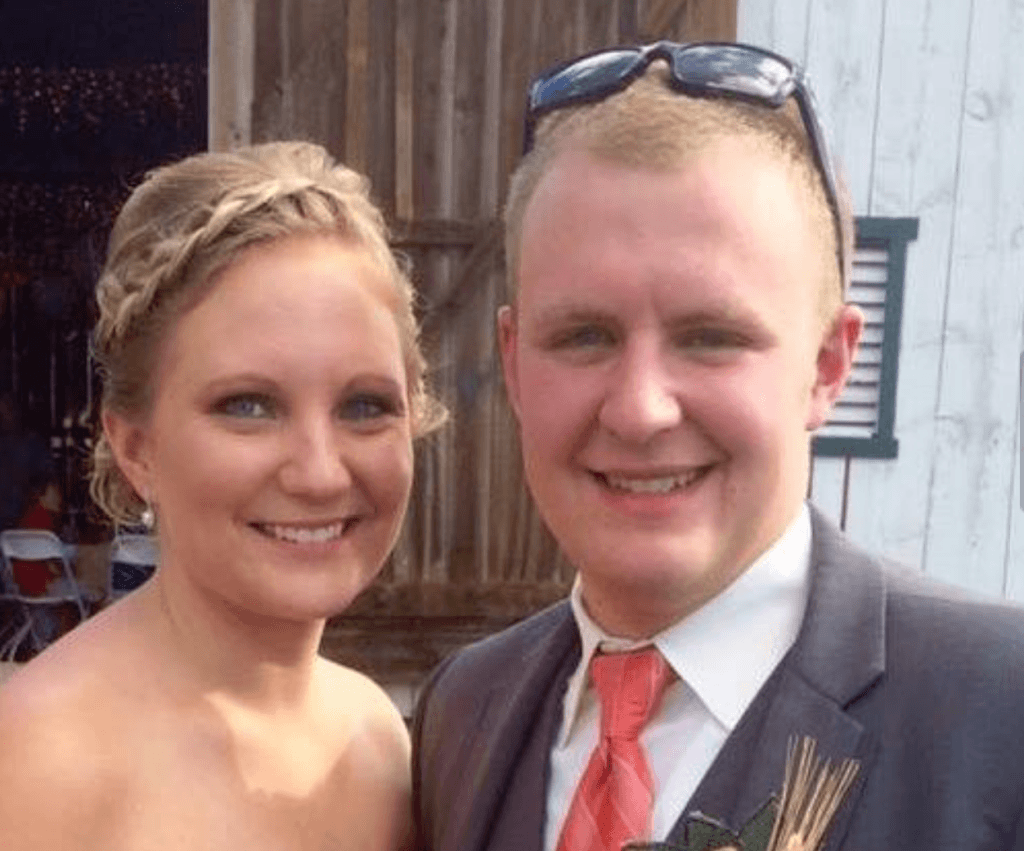 Weaver had been assigned to Troop G, Hollidaysburg, which is located near his home in East Freedom, Pennsylvania. He was also in his first year of marriage, having married his high school sweetheart, Macy Gottshall, in  June, the Central Daily Times reported.

Editor’s Note: This article has been updated with additional information from the State Police about the death of the suspect.