Agents assigned to the Tucson Border Patrol Station arrested Vicente Gonzalez-Hernandez near Sasabe, Arizona, late Thursday. Agents transported the Mexican national to the Tucson station for processing. U.S. Customs and Border Protection (CBP) records revealed that Gonzalez-Hernandez has a lengthy criminal history that includes a conviction for “felony assault to commit mayhem/rape” in the state of California, according to information received by Breitbart Texas from CBP spokesman Rob Daniels. Immigration and Customs Enforcement officers removed him from the country following his one-year prison sentence.

Two days later, agents working outside the city limits of Douglas, Arizona, apprehended Jose Luis Cornejo Contreras. Agents transported the man and learned his criminal history in the U.S. included a conviction for having sexual intercourse with a minor in the state of California, CBP Spokesman Daniels stated in a press release. The Mexican national’s criminal record also includes numerous convictions for battery. Contreras served time in a California prison on the rape of the young person.

Agents processed the two Mexican nationals and turned them over for prosecution for illegal re-entry after being removed as a sex offender. 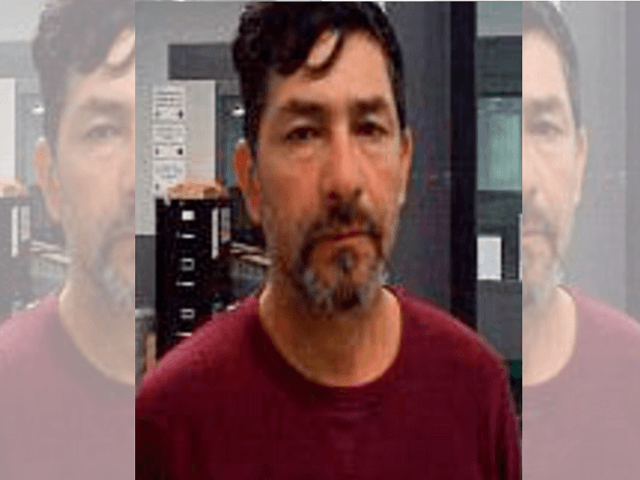 Two weeks ago, Tucson Sector agents arrested 46-year-old Rene Murillo-Almansa, a previously deported criminal alien. A records check carried out by the agents revealed Murillo-Almansa has an extensive criminal history and prior deportations. In one of the cases, a court convicted Murillo-Almansa for raping a child. The court sentenced him to only 26 months in prison. Upon the conclusion of his prison sentence, he received two years of probation. That conviction occurred in 1994. His most recent deportation occurred just weeks ago, Breitbart Texas reported.

Breitbart Texas extensively reported on previously deported sex offenders who are arrested by Border Patrol agents after illegally returning to the U.S after being deported.