Following a tip from a citizen responding to an Amber Alert, Texas sheriff deputies rescued a 3-year-old boy who was kidnapped during a carjacking. The suspected kidnapper/car thief is in custody.

Fayette County Sheriff’s Office dispatchers received a call from a motorist who said he spotted a green Ford Mustang that was the subject of an Amber Alert Monday evening. The Amber Alert reported that 3-year-old Josue Gonzalez was left sleeping in the car by his mother, Anai Gonzalez, while she went into a store to pick up her boyfriend, according to NBCDFW. When she came out, her car and son were missing. 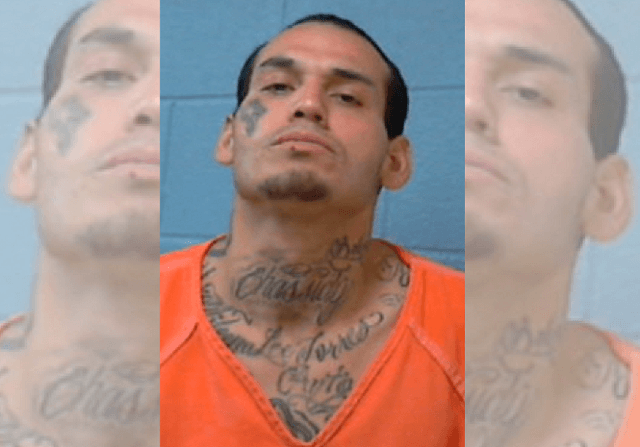 Fayette County dispatched deputies and a Flatonia police officer to a rest area on I-10 where the car had been spotted, according to Fayette County Sheriff’s Office spokesman, Lt. David Beyer. The rest area is located near the town of Flatonia, between San Antonio and Houston. It is about 100 miles from where the car was reported stolen. 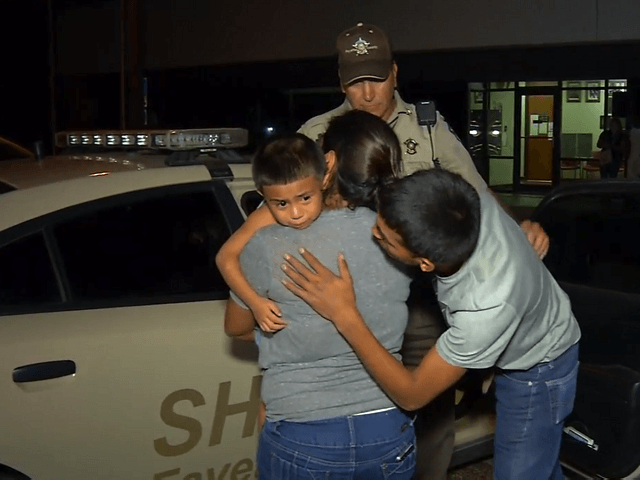 Emergency medical technicians checked the little boy and determined he was in good condition. Deputies returned Josue to his anxious parents after transporting Torres to the local jail.

Torres will face charges of kidnapping and possession of a stolen car. Deputies from the Bexar County Sheriff’s Office will take custody of the suspect.

Deputies said the little boy was in good spirits after the ordeal, but that he “missed his mom.”

Breitbart Texas asked Lt. Beyer if the suspect appeared to be a member of any known gangs. Beyer responded that Torres was not talking. Beyer stated the suspect is not related to the victim’s family.

Bob Price serves as associate editor and senior political news contributor for Breitbart Texas. He is a founding member of the Breitbart Texas team. Follow him on Twitter @BobPriceBBTX, GAB, and Facebook