The escalation of violent acts such as forced videotaped confessions of captured rivals with subsequent beheading and other mutilations is comparable to the terror tactics used by ISIS propaganda. 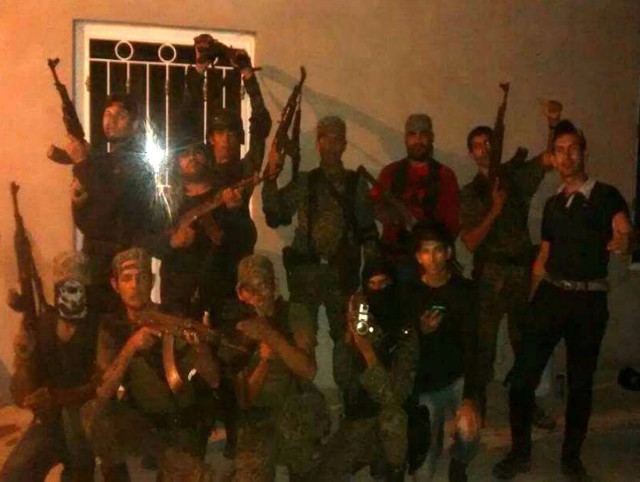 Most cartel confessions and beheadings follow a similar script where the captured victim is placed in front of a camera with several rival cartel members dressed in military gear with their faces covered, standing guard. There is usually one interrogator who forcefully asks basic questions such as, “how long have you been working,” and for whom. They are also asked for names of bosses and if they are colluding with police, military, or other officials. 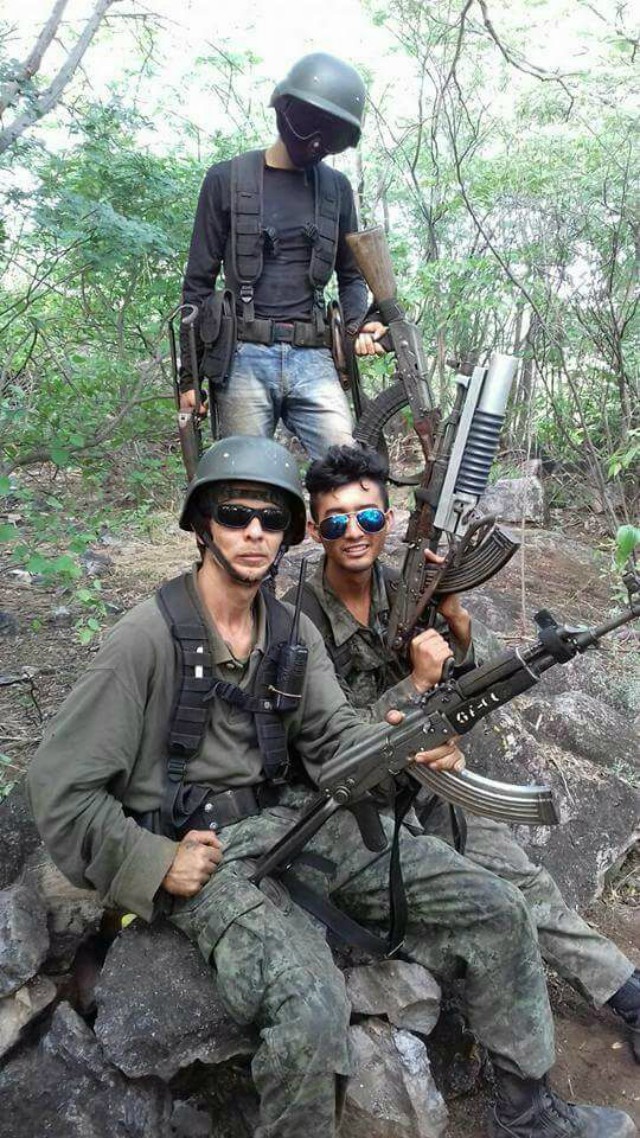 The victims in many of these forced videotaped confessions show signs of having been beaten or tortured and at the end of the video, they are either shot or brutally decapitated or dismembered with various types of knives. Usually at the end of the videos, one of the gunmen will deliver a warning to rivals or those who support them that they face the same treatment for their involvement with a rival cartel. To the public, cartels like to portray themselves as a protector of the community and that they only murder those involved in criminal activities. 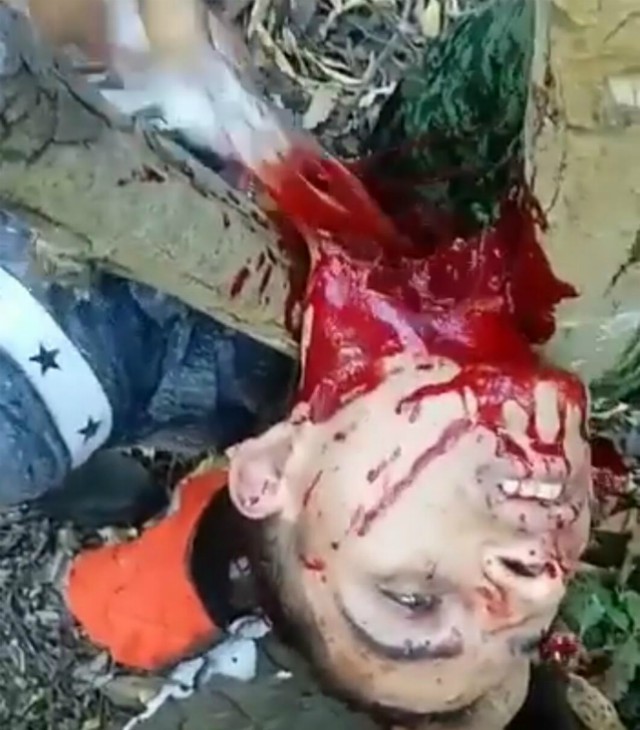 In one of the most recent videos from the Mexican state of Michoacan, a young man from the town of Apatzingan is beheaded after he is forced to confess to murdering a rival; as well as how a Mexican Army sergeant and others are allegedly operating with one of the cartels. The teen claims to be the brother of Juan Carlos “El Duende” Marquez Perez a member of Cartel Jalisco Nueva Generacion (CJNG) who was arrested in 2015. The teen is then beheaded by individuals believed to be from the Los Viagras, allies of  La Nueva Familia Michoacana and rivals of CJNG. 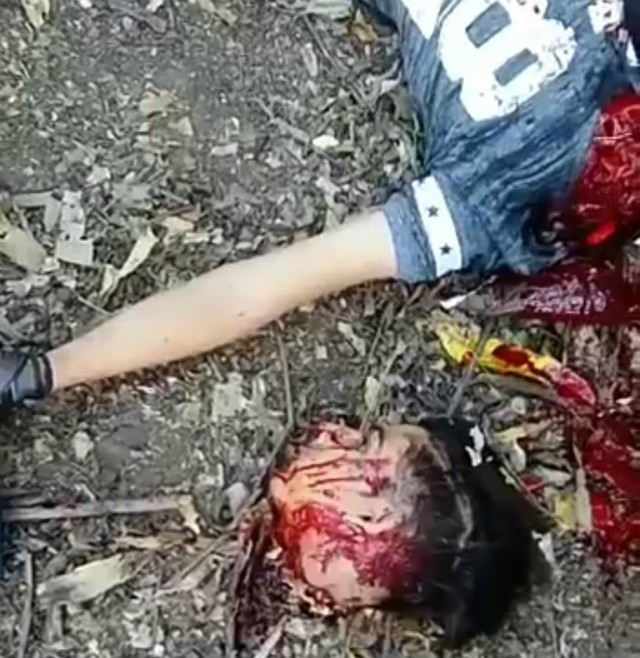 Breitbart Texas has confirmed that the young man’s remains were wrapped in trash bags and then dumped in the streets of Apatzingan. 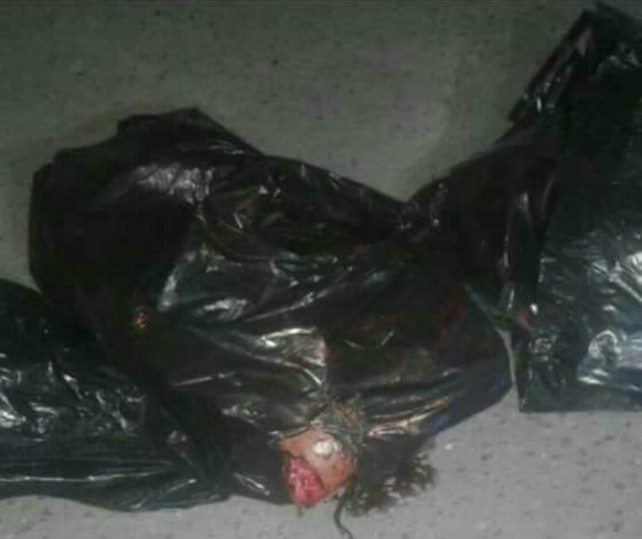 The ongoing violence comes at a time when Mexico is attempting to curtail a record-breaking number of murders and violence that has spread to many parts of the country. The government continues to shift around military assets from hotspot to hotspot, taking security control from municipal and state police forces who have either been overwhelmed by cartels or are complicit in criminal activities.

Jose Luis Lara, a former leading member who helped start the Self-Defense Movement in Michoacán and is a writer for the Cartel Chronicles Project contributed to this report.