Border Patrol agents in the Rio Grande Valley Sector stopped the marijuana shipments of two drug smugglers near the Texas border with Mexico. The agents seized more than $2.5 million in marijuana in three separate incidents.

Agents assigned to the Rio Grande City Station observed suspects loading multiple bundles of what appeared to be marijuana into the back of a Toyota SUV on Sunday evening near the border community of Escobares, Texas.  As mobile agents arrived on the scene, the driver attempted to evade arrest and carried out what is known as a “splashdown” where he crashed the SUV into the Rio Grande River, according to information provided to Breitbart Texas by U.S. Customs and Border Protection officials. 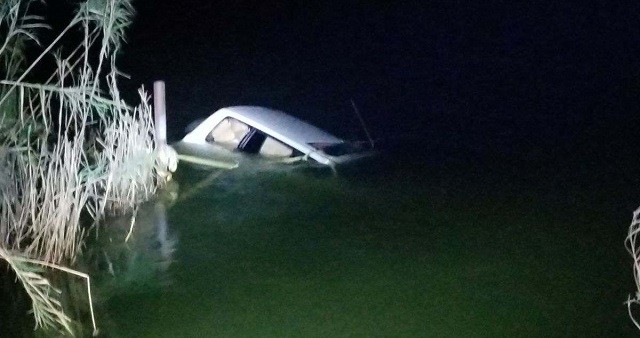 Drug smuggler crashes SUV loaded with 900 pounds of marijuana into the Rio Grande River in what is known as a “splashdown” escape tactic. (Photo: U.S. Border Patrol)

The suspected smuggler jumped into the river and swam back to Mexico to avoid arrest, officials stated.

Agents managed to pull the SUV from the river and recovered 63 bundles of marijuana. The agents weighed the load and determined the 900 pounds of marijuana to be worth an estimated $743,000. Agents seized the drugs and the SUV and turned them over to the High Intensity Drug Trafficking Area Task Force.

“As we strengthen our network between local, state, and federal partners, we will continue to interdict narcotics and keep them out of our communities,” RGV Sector Chief Patrol Agent Manuel Padilla, Jr. said in a written statement. 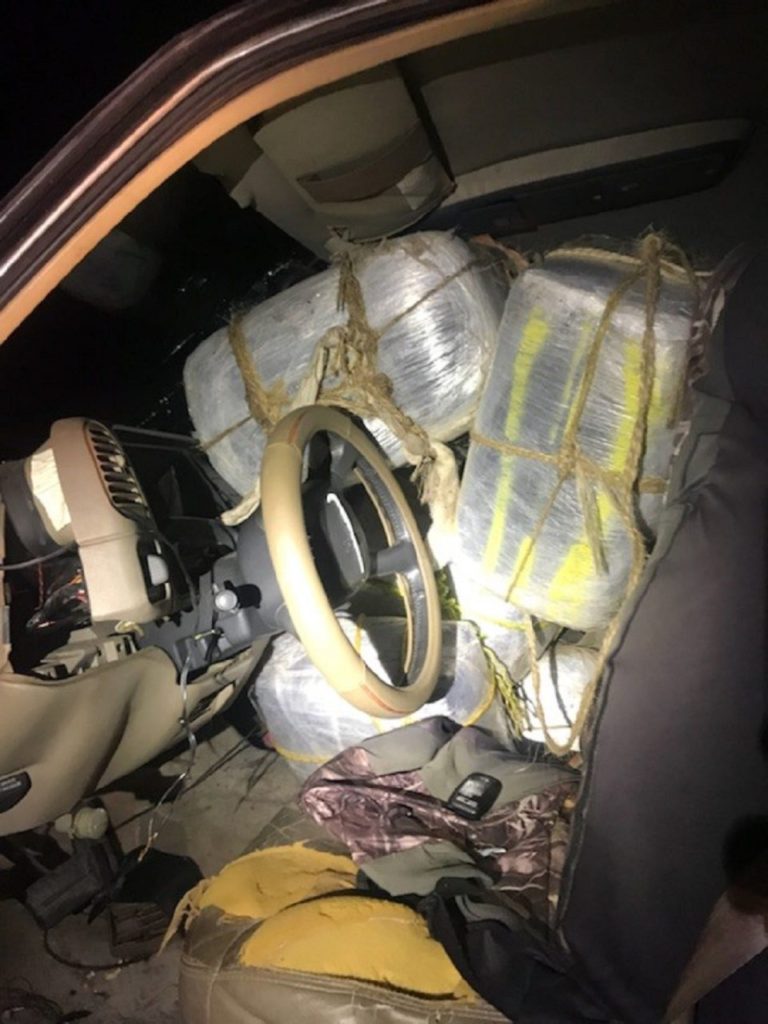 One day earlier, agents working near the border town of Los Indios, Texas, observed a vehicle leaving the Rio Grande with its headlights off. As agents approached the vehicle, the driver attempted to flee. His efforts to avoid arrest fell short when his pickup truck crashed into an irrigation pipe.

Agents arrested the driver and seized 22 bundles of marijuana. The drugs weighed nearly 1,700 pounds. Officials estimated the value of the load to be in excess of $1.3 million. 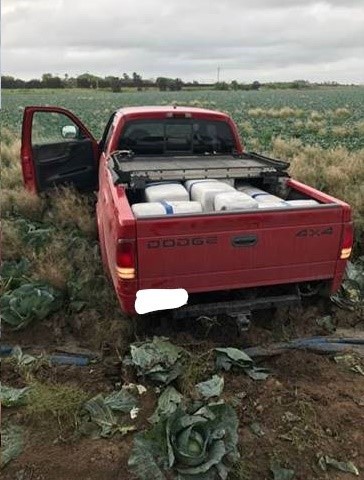 On the previous Thursday, Fort Brown agents came upon a pickup truck that was stuck in a farmer’s field. The vehicle had just been ferried across the river from Mexico. Inside were 24 bundles of marijuana weighing 576 pounds, officials stated. The agents estimated the value of this shipment at approximately $460,000.

In total, the agents seized more than 3,100 pounds of marijuana in the three incidents. The total value of the shipments was estimated to be in excess of $2.5 million.