The United Nations issued a serious accusation against the Mexican government after claiming a “federal force” fighting the narco-war in the border city of Nuevo Laredo, Tamaulipas, was involved in various kidnappings and the murders of victims whose remains were later found in clandestine grave sites.

In a statement issued by Zeid Ra’ad Hussein, United Nations High Commissioner for Human Rights, he called for ending the “wave of disappearances” after documenting the kidnapping of 21 men and 2 women, reported between February 1 and May 16. While Hussein does not make mention of it, Nuevo Laredo is a region seeing a large spike in violence as the Cartel Del Noreste (CDN) continues to fight rivals for power in the area.

“It is particularly horrific that at least five of the victims are minors, with three of them as young as 14. These crimes, perpetrated over four months in a single municipality, are outrageous,” said the UN High Commissioner for Human Rights in his statement. 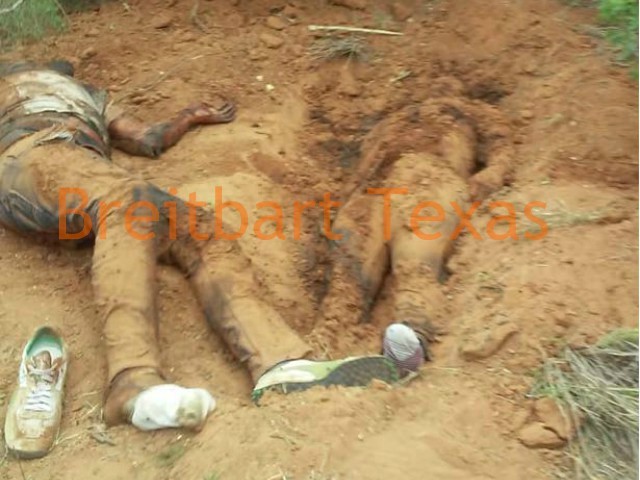 A federal law enforcement source revealed to Breitbart Texas that since March, at least six cartel mass graves were detected in rural municipalities near the boundaries between Tamaulipas and Nuevo Leon. Those graves are linked to Nuevo Laredo since those areas are presumably used by cartel gunmen to dump the bodies of their victims. The grave sites could also be used by law enforcement officials if the allegations of extra-judicial killings are true.

The source explained that earlier this year, an intelligence unit from the Mexican Navy used a “field operation” to arrest Juan Gerardo “El Huevo” Treviño Chávez, a man identified as the leader of the CDN. Unofficial information points to the military unit allegedly kidnapping a teenager and her friends. Bodies were later discovered in one of the clandestine grave sites, however, the remains of the girl have not yet been found. The girl would be a direct relative of one of the top leaders within the CDN. 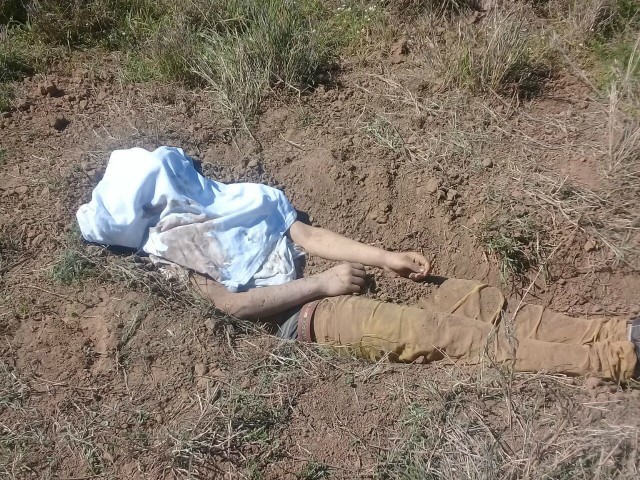 The CDN’s violent response came in the early morning hours of March 25 when Mexican Marines came under fire during three separate ambushes by cartel gunmen. A naval commander died in the fighting and 12 others were wounded. After the attack, the Mexican Navy tried to deflect blame in the death of several members of a Nuevo Laredo family who were hit by bullets fired from a helicopter. Days after the attack, Mexico’s Attorney General’s Office revealed the bullets came from the Navy after the family’s vehicle was apparently mistaken for a cartel’s during the shootout.