A sergeant in the Harris County Sheriff’s Office in Houston was treated for exposure to fentanyl after he touched a flyer left on the windshield of his car.

Officials with the Harris County Sheriff’s Office said someone placed flyers on the windshields of patrol cars parked outside the sheriff’s office recruiting center in downtown Houston, the Houston Chronicle reported. 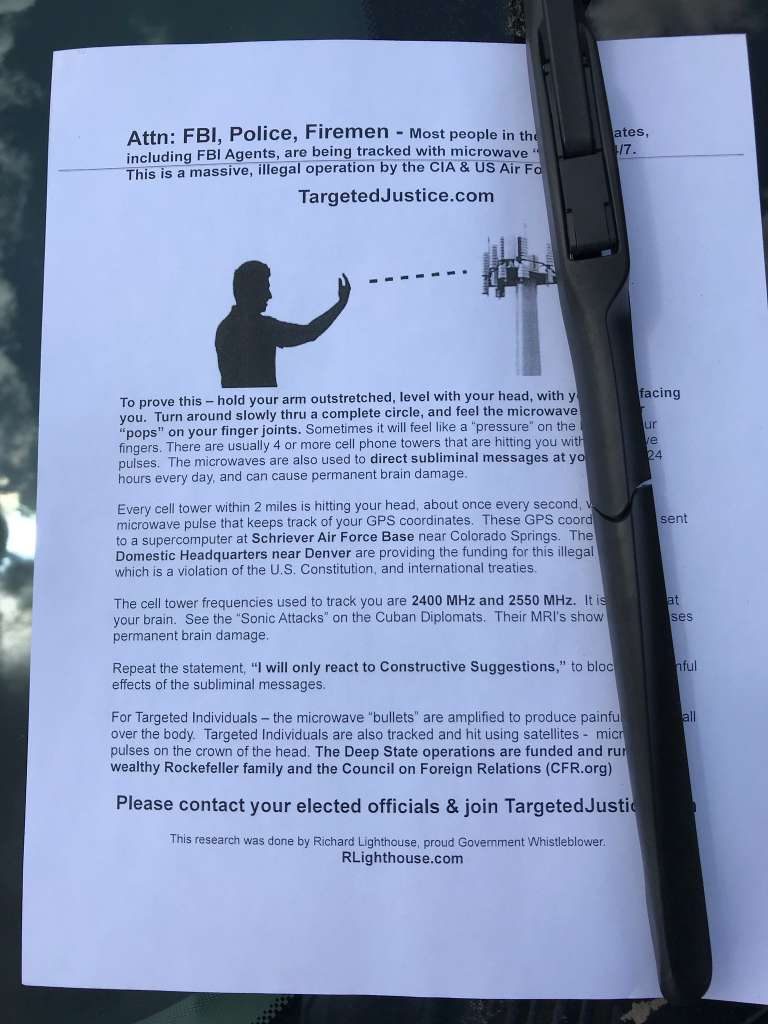 A sheriff’s office sergeant was treated for exposure to the drug which can be fatal, even in small doses, officials stated. The flyers tested positive for the presence of fentanyl.

This is a developing story and more information will be provided when it becomes available.