A suspected human smuggler attempting to flee from local police sent six people to the hospital following a high-speed crash. The driver of a car not involved in the chase was airlifted with critical injuries. 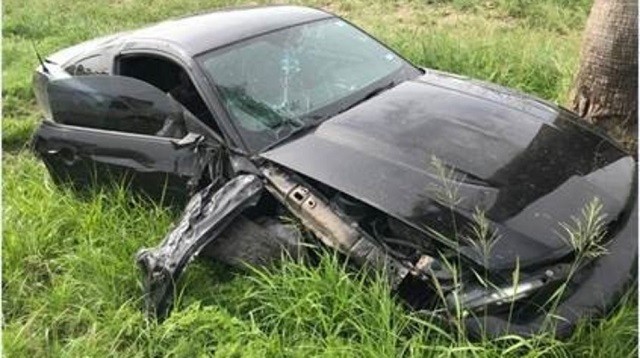 During the pursuit, the driver of the Ford Mustang crashed into a white Chevy Malibu carrying two passengers. The crash caused serious injuries to the innocent U.S. citizen driving the Malibu, officials stated. Border Patrol agents certified as Emergency Medical Technicians arrived on the scene of the crash and began to administer assistance to those injured in the crash.

Officials dispatched an air ambulance to take the Malibu’s driver to a hospital after agents determined his injuries to be critical. The helicopter transported the driver to a local hospital for treatment.

Ambulances transported the remaining passengers of both vehicles and the Mustang’s driver, a 20-year-old U.S. citizen, to hospitals for treatment to the injuries they sustained in the crash.

CBP officials said the crash and injury to the innocent victims illustrates the callous disregard for human life exhibited by human smugglers.