A Texas sheriff blames the deaths of 49 migrants in his county on the failure of the federal government to secure the U.S.-Mexico Border. This county, located about 80 miles north, is one of the deadliest in the nation for migrants utilizing the cartel-connected human smuggling trail.

“The good news is, we recovered three fewer bodies in 2018 than we did the previous year,” Brooks County Sheriff Benny Martinez told Breitbart News in an interview on Tuesday morning. “The bad news is that 49 people died because Congress and the President cannot find a way to secure the border.”

Martinez said his deputies recovered the bodies or skeletal remains of 633 during the past 11 years, making Brooks County one of the deadliest in the U.S. 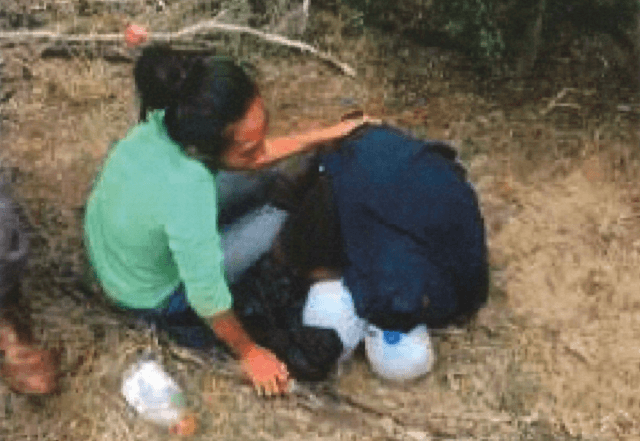 Cindy Vanessa Mendez kneels over her just-deceased father’s body in June. Omar Mendez Perez died after being left behind by human smugglers when he fell ill and was unable to keep up. (Photo: Brooks County Sheriff’s Office)

Due to the partial government shutdown over border security funding, final numbers for 2018 are not available nationally, but of the at least 376 died while or shortly after crossing the U.S.-Mexico Border, Brooks County accounts for nearly 15 percent.

“Several factors lead to these deaths in our county,” Martinez explained. “U.S. Border Patrol agents operate an immigration checkpoint in the middle of our county. You can’t drive from the county’s south side to the north side without going through this checkpoint. Consequently, human smugglers who have no regard for the health or safety of these migrants march them through very dangerous ranchlands in order to bypass the checkpoint.”

During visits to Brooks County by Breitbart News, we learned that smugglers frequently give their “human cargo” a small supply of snacks and water and tell them it will be a short walk around the checkpoint.

“The reality is, it can take several days to make the march from the dropoff points in the southern part of the county to the pickup destinations in the north,” the sheriff said. “Conditions on these ranches are very hazardous to these types of forced marches. The soil in this area is very soft sand. It makes a mile feel like three. Then you add in the lack of water, extreme heat in the summer, and cold in the winter, and you have a recipe for disaster.” 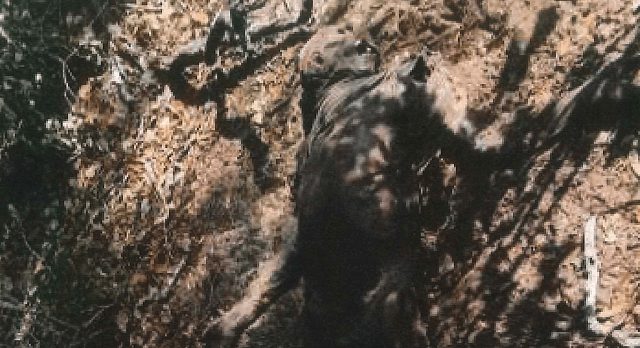 “These people are ill-prepared for this kind of forced march,” Martinez said. “Many times they are already in a weakened state from weeks of travel in inhumane conditions. When the soft sand causes an ankle or knee injury; when the heat causes dehydration or exhaustion; or when the person simply cannot keep up with the group, the smugglers will simply leave them behind to die.”

“They are abused by human smugglers throughout the process,” Martinez told Breitbart News in a previous interview. “Frequently the illegal immigrants are beaten and robbed by their smugglers. Often times they are held for ransom in stash houses in Mexico, at the Texas border, and all along the smuggling route.”

Breitbart News reports extensively on the deaths of these migrants in Brooks County — often with graphic images of what Martinez’s deputies find when they recover the decomposing bodies or skeletal remains.

In October, Martinez sat down with Breitbart Border/Cartel Chronicles Editor-in-Chief Brandon Darby and border journalist Ildefonso Ortiz and discussed the humanitarian consequences of our nation’s failure to secure the border with Mexico.

“What’s occurring is that they’re being moved around and the only ones that are really navigating, that knows which direction it’s going to be is the brush guide — the coyote,” Sheriff Martinez told Darby. “These [migrants] don’t have an idea, they’re just following.”

Martinez said the groups will frequently break up if they see Border Patrol agents or other law enforcement officials and scatter. Whey they do, the migrants get lost or injured.

“The coyote is going to fend for himself,” the sheriff said. “He’s just going to take off.” He said the migrants then just start wandering because they have no idea which way to go. They eventually end up walking in circles.

“This is where the issue begins,” Martinez stated. “When they’re being ‘stored’ in the residences [stash houses], they’re not being fed, they’re not staying hydrated.” He said this results in the migrants not having the physical resources they need to be out in the brush for several days in the South Texas heat. 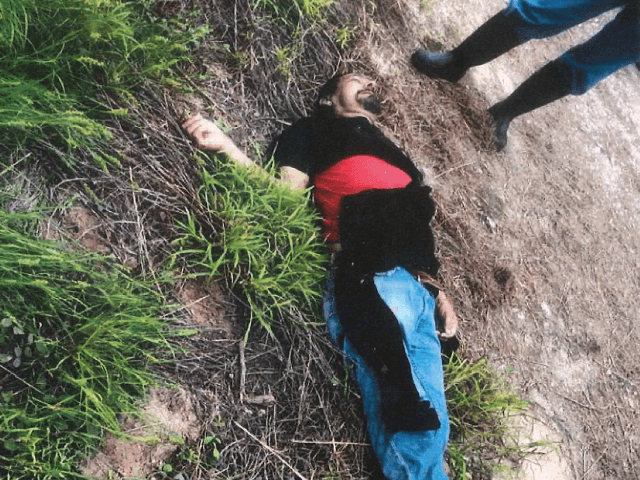 Of the 49 deceased migrants recovered in Brooks County this year, Martinez said only 27 were described as “full bodies.” Animals and the harsh conditions quickly take their toll on the remains of those who die in this remote county. Skeletal remains, often times only small pieces or a few bones, were all that remained for 22 of the migrants.

On Tuesday, Martinez continues to watch the stalemate in Washington while his people pick up the pieces in Brooks County. “These deaths are a direct result of a lack of will to secure the border,” Martinez said. “Congress must act to provide the funding needed for solving this problem. The longer they delay, the more people will die.”