A team of cartel gunmen captured and tortured a man after coming to the conclusion that he stole a container of fuel in Ecatepec, Mexico. They later killed him and dumped the body.

The gunmen are believed to be members of La Nueva Familia Michoacana. The victim was bound and gagged before his eventual execution. Preliminary information provided by law enforcement sources indicates the victim stole a container of fuel from a family that was paying for the cartel’s protection.

The cartel gunmen used hot branding iron with the words “por rata” or “for being a thief,” and placed it on the victim’s back with a loud sizzle. 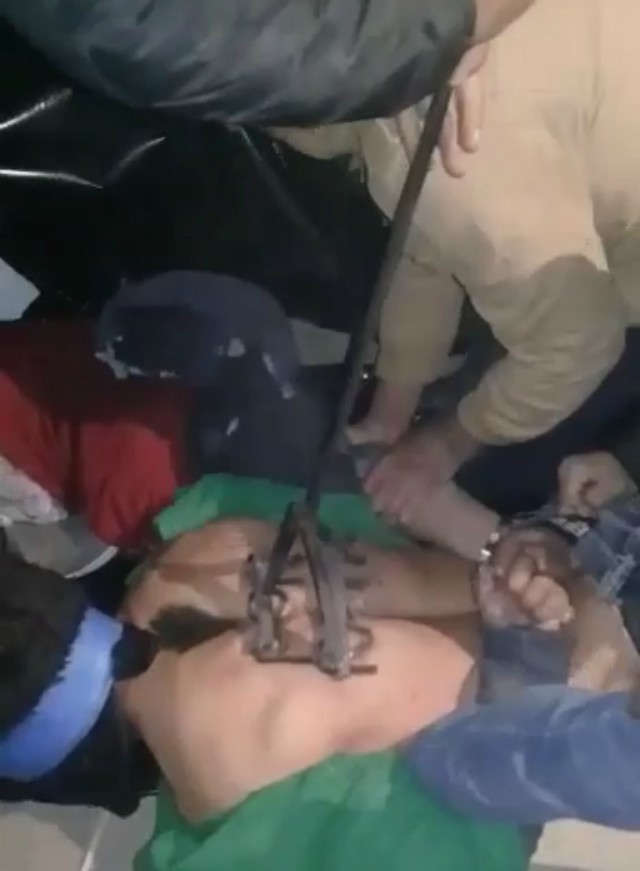 The man screams in muffled pain as the hot iron burns. During the process, one gunman can be heard telling him to “shut his mouth” while another jokes, calling him “a cute little rat” and says he will not be charged for the “tattoo.” 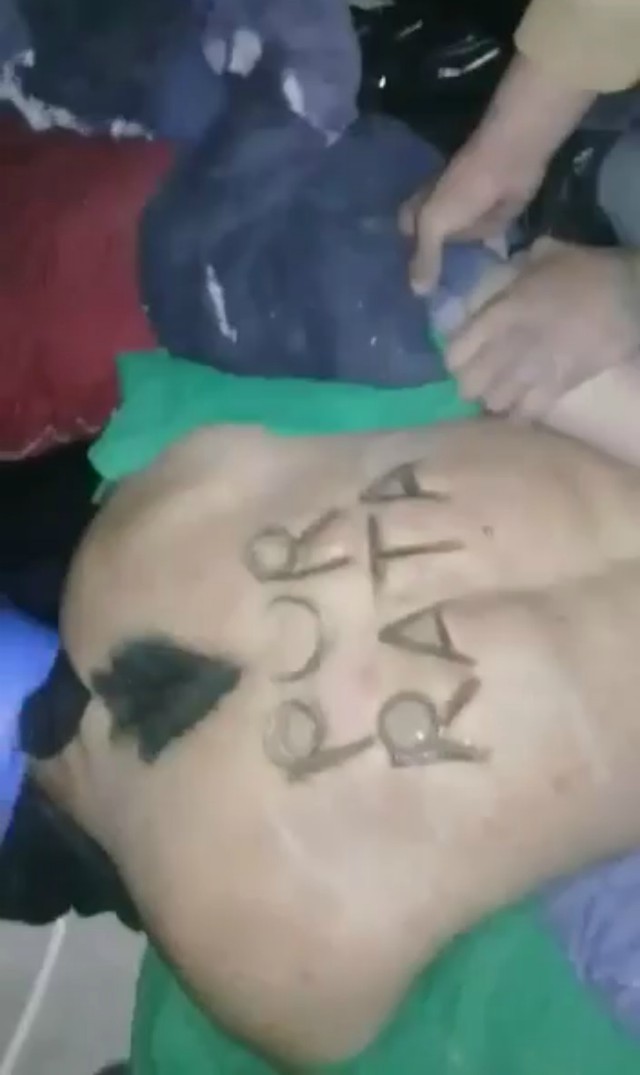 The theft and sale of stolen fuel is one of the main revenue streams for some criminal organizations throughout Mexico. In the northern part of the country, the Gulf Cartel and some factions of Los Zetas run large-scale operations where crews tap into pipelines from state-owned Pemex. In December 2018, President Andres Manuel Lopez Obrador claimed his government obtained information that shows the theft practices started within the company.

In a similar fashion, previously quiet areas in central Mexico like Guanajuato, Queretaro, and others are seeing a sharp spike in violence as Cartel Jalisco New Generation moves to conquer fuel theft operations from regional and local gangs. In the states of Mexico and Michoacán, theft groups asked La Familia Michoacana for protection over their operations.