Breitbart News learned the identity of a hitman responsible for performing numerous beheadings and dismemberments throughout the border state of Nuevo Leon on behalf of the terrorist-led Cartel Del Noreste, a faction of the Los Zetas.

Known by the nickname “El Negro Cadereyta,” Jesus Enrique Flores Ramirez is a top lieutenant with the CDN under the command of Hector Raul “El Tory” Luna Luna, the cartel boss behind the 2008 grenade attack on the U.S. Consulate in Monterrey, Nuevo Leon. Law enforcement sources consulted by Breitbart News identify Flores Ramirez as the man who led a CDN group in Monterrey linked to at least 16 dismemberments. 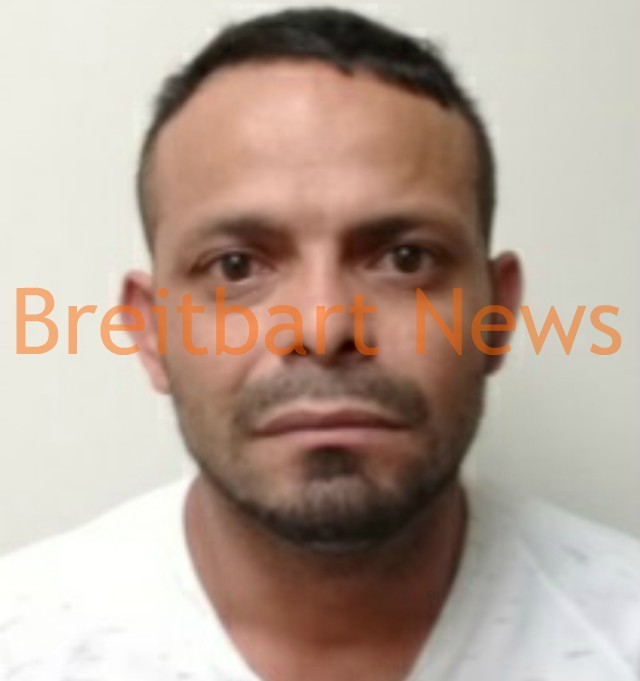 Under orders of El Tory, CDN hitmen carried out 16 executions in a six-month span, where they left the remains of their victims in public places next to poster boards or banners with threats directed at rivals. Law enforcement sources say the moves are meant to terrorize rivals and intimidate independent drug distributors into exclusive collaboration with the CDN. The executions were ordered by El Tory through his right-hand man in direct contact with Flores Ramirez. By controlling local distributors, the CDN is able to control drug prices in the Monterrey Metropolitan area.

Breitbart News accessed police reports linking Flores Ramirez to the kidnapping and murder of 51-year-old Felipe de Jesus Ramirez Serrano and 17-year-old Jordan Arcenis “Cocoy” Nunez Garcia. Negro Cadereyta allegedly arranged for the two victims to unload a tractor-trailer filled with drugs, in reality, the job was a ruse to capture the two men who were then recorded claiming to work for the Gulf Cartel. Flores Ramirez and his henchmen allegedly beheaded and dismembered the victims, whose remains were discovered in February at an industrial park in the community of Escobedo. 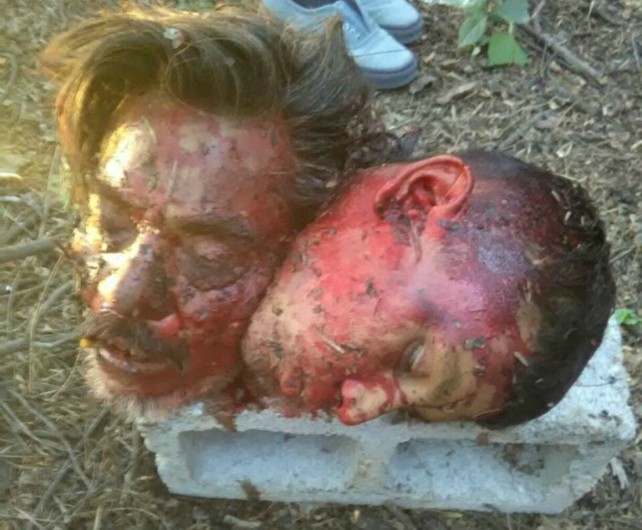 Flores Ramirez’s boss, El Tory, currently controls the CDN in Monterrey and the border city of Nuevo Laredo. He was in a Mexican federal prison beginning in 2010 but was mysteriously released in mid-2018. Since assuming command of the CDN, El Tory ordered numerous dismemberments in Nuevo Leon and the neighboring states of Tamaulipas and Coahuila. El Tory previously issued direct threats to law enforcement using banners, specifically targeting a state police building in Nuevo Leon for a bombing.