MONTERREY, Nuevo Leon – Cartel gunmen used an armored SUV during a clash with Mexican military forces near the Texas border. The fierce gun battle killed one gunman while authorities managed to arrest four others. The rest of the hitmen managed to escape. 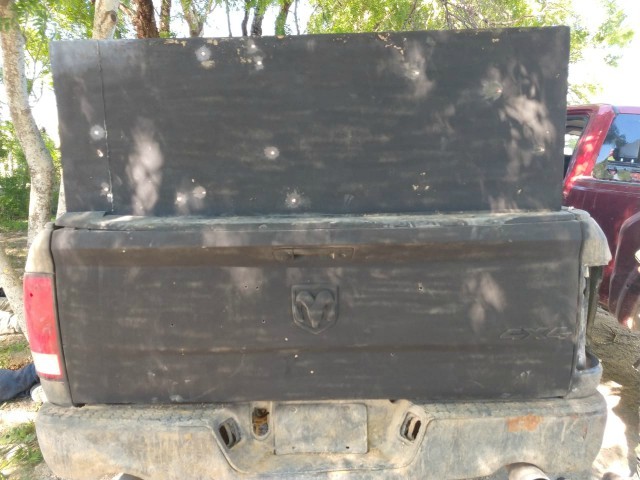 The shootout took place on Friday afternoon near the town of Vallecillo, Nuevo Leon, approximately 50 miles south of the border with Laredo, Texas. The scene of the gun battle is not far from a cartel incineration site discovered last year. The fighting began when a convoy of Mexican soldiers spotted four SUV’s and an armored truck known as a “monstruo” or “monster” leaving a business along the Sabinas – Parras highway, law enforcement sources consulted by Breitbart News revealed. 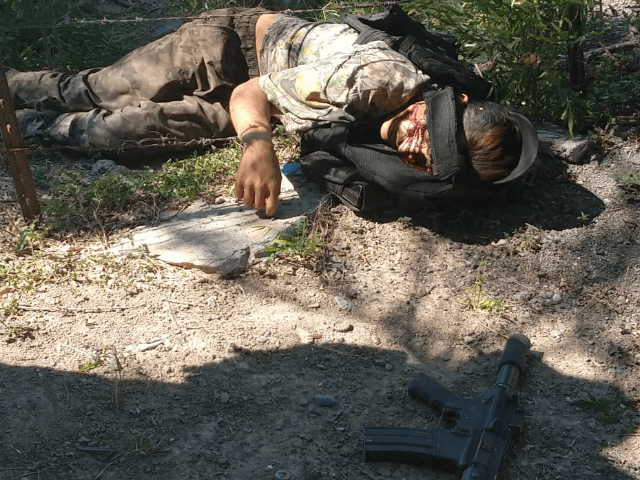 The Mexican soldiers tried to arrest the gunmen who fled the area setting off a fierce gun battle with military forces. During the gun battle, the armored truck clashed with a maroon pickup. Soon after, authorities killed one of the gunmen who was wearing body armor and carried a rifle. Several gunmen managed to escape. Authorities arrested four gunmen including a 15-year-old identified only as Erick Daniel. The other arrested gunmen are Luis Mauro Treviño, Javier Castellanos, and Eduardo Rosas Ramírez, officials reported. 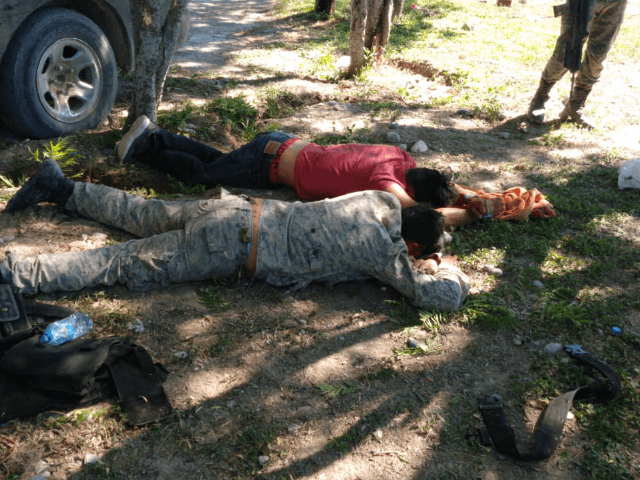 Law enforcement sources revealed to Breitbart News that the gunmen are part of the Cartel Del Noreste (CDN) faction of Los Zetas, the leading criminal organization in the Mexican border city of Nuevo Laredo. Currently, the CDN has been using teams of gunmen in armored trucks to roam surrounding highways and rural roads in order to keep rival organizations out of the area.

The scene of the gun battle is the same area where in November 2018, Nuevo Leon state authorities discovered a cartel killing field where gunmen not only murdered their victims but also incinerated their remains, Breitbart News reported at the time.