McALLEN, Texas — One of the men suspected of controlling the smuggling of migrants for the Gulf Cartel was previously arrested by U.S. authorities and released 15 days later on a single immigration charge. The man is considered one of the cartel’s most violent enforcers in Reynosa, Tamaulipas.

As Breitbart News exclusively reported, Hector “La Mimi or M-22” Sanchez Rivera is currently a leading enforcer for the Gulf Cartel along with his brother, Ernesto. They are directly responsible for controlling the smuggling of migrants from Gulf Cartel territory in Mexico to South Texas. The duo fostered a reputation for violence and is linked to numerous executions, kidnappings, carjacks, and extortion schemes in Reynosa. 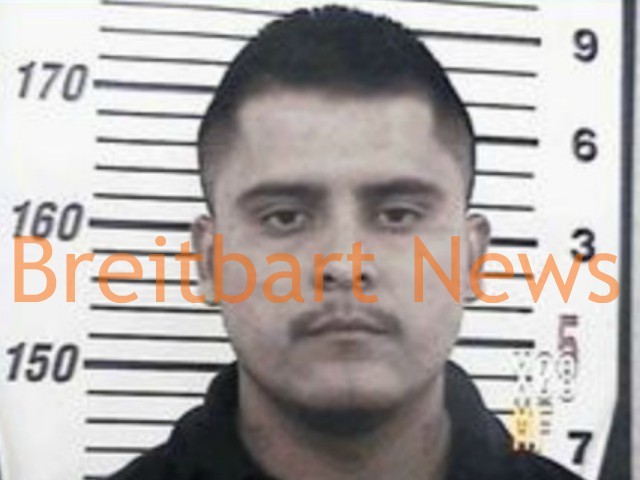 Local authorities and U.S. Border Patrol agents arrested Sanchez Rivera in Rio Grande City on April 26, 2016, moments after he and a group of men crossed the border river via raft. Court documents revealed that Sanchez told federal agents he was a Mexican national without lawful presence in the U.S. Despite being a Gulf Cartel member, prosecutors only charged Sanchez Rivera with one count of illegal entry.

La Mimi Arrest by on Scribd

One day after his arrest, Sanchez Rivera went before a magistrate judge in McAllen and pleaded guilty to the charge. Sanchez Rivera was sentenced to 15 days behind bars and was subsequently turned over to U.S. Immigration and Customs Enforcement (ICE) for deportation.

Back in Mexico, Sanchez Rivera continued to climb the ranks of the Gulf Cartel. Currently, La Mimi and brother Ernesto lead the cartel’s enforcement operations in Reynosa.

“A.C. Del Angel” and Tony Aranda from the Cartel Chronicles project contributed to this report.