MIGUEL ALEMAN, Tamaulipas – New gun battles are paralyzing the border city of Miguel Aleman as convoys from Los Zetas work to wrest control of the region from the Gulf Cartel. Citizens panicked as they saw makeshift armored vehicles on their streets once again. 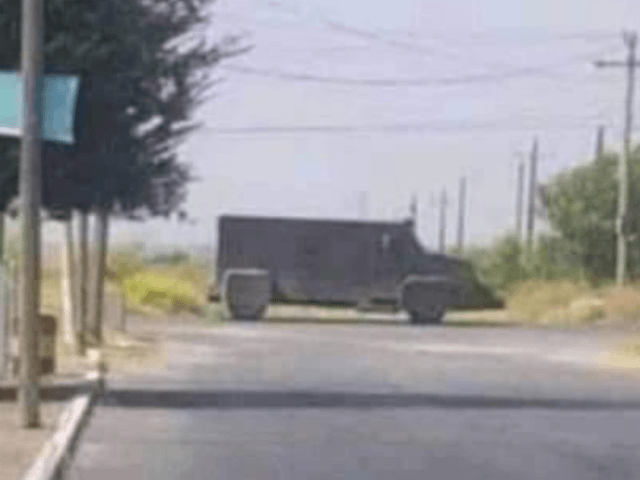 Convoys from the Cartel Del Noreste (CDN) faction of Los Zetas are pushing east from Nuevo Laredo and other cities to take control of the Gulf Cartel’s lucrative smuggling territories. The push is being met with fierce resistance from the Gulf Cartel faction “Los Metros.” 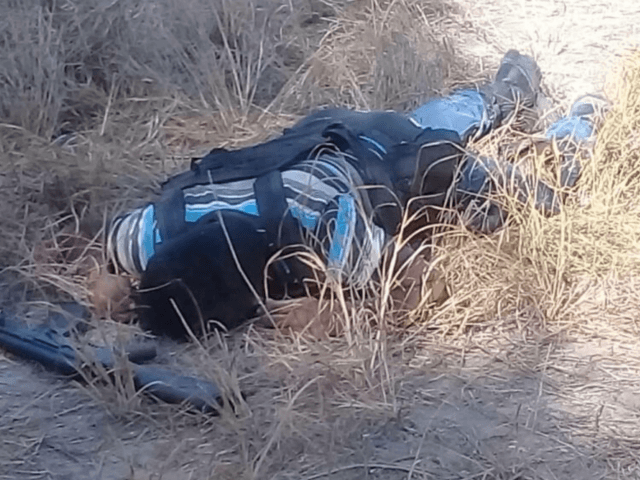 Known as “La Riberena,” the rural communities in around the border cities of Miguel Aleman and Camargo are considered the crown jewels of the Gulf Cartel since they can move tons of narcotics and thousands of migrants daily from those positions. Historically, the Gulf Cartel was only met with the shallow waters of the Rio Grande and can easily play cat-and-mouse games with U.S. authorities. 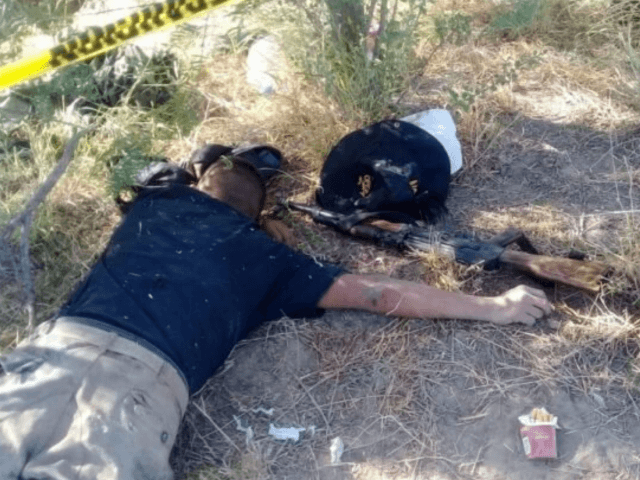 For their incursions, CDN deployed a series of makeshift armored vehicles known as “Mounstros or Monsters” featuring mounted machine guns. Recent local video footage revealed the intensity of shootouts between the Gulf Cartel and CDN.

Law enforcement sources revealed to Breitbart Texas there were three main clashes Tuesday afternoon that went on for several hours. One of the criminal organizations supposedly kidnapped several rivals, however, it remains unclear as to how many. In the aftermath, police recovered an undisclosed number of bodies.

Editor’s Note: Breitbart Texas traveled to the Mexican States of Tamaulipas, Coahuila, and Nuevo León to recruit citizen journalists willing to risk their lives and expose the cartels silencing their communities.  The writers would face certain death at the hands of the various cartels that operate in those areas including the Gulf Cartel and Los Zetas if a pseudonym were not used. Breitbart Texas’ Cartel Chronicles are published in both English and in their original Spanish. This article was written by “A.C. Del Angel” from Tamaulipas and Tony Aranda from Nuevo Leon.