Authorities are working to identify 42 skulls, a fetus in a jar, and dozens of other human remains found around a witchcraft altar apparently used by the “Union de Tepito” cartel in Mexico City. 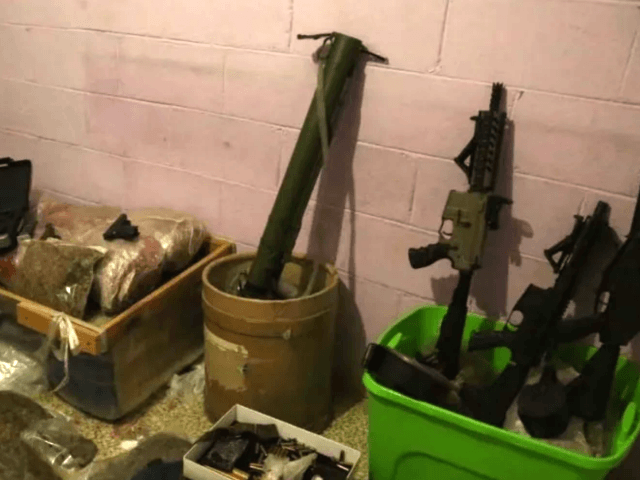 The raid targeted the operations of the ruling cartel in Mexico City. The group’s current leader, “El Lunares,” escaped. Authorities believe he was tipped off moments before the raid. Several local, high-level policemen are currently under investigation for their alleged ties with the cartel. 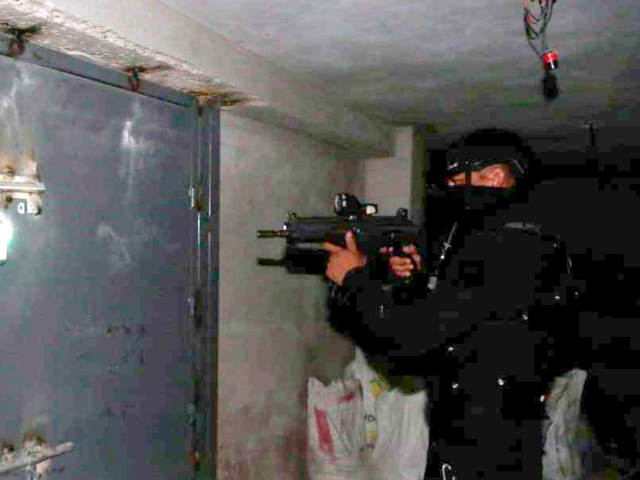 Soon after, a federal judge ordered the release of 27 of the 31 suspects, claiming their arrests were illegal involving fabricated evidence to develop the investigation.