U.S. authorities issued a warning about counterfeit prescription drugs being pushed by Mexican cartels which can contain lethal doses of fentanyl. 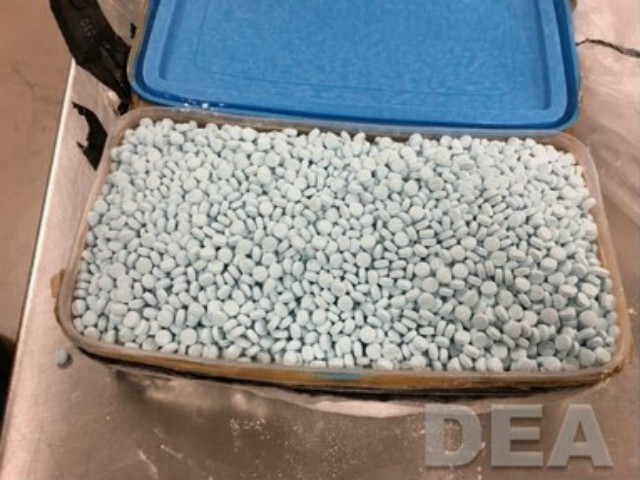 This week, the U.S. Drug Enforcement Administration issued the warning and the results of tests on recently seized pills. Authorities revealed that 27 percent of the seized drugs contained a lethal dose of fentanyl, a substance described by the DEA as a synthetic opioid 80-100 times more powerful than morphine. Officials claim fentanyl is linked to more fatal overdoses than any other drug. 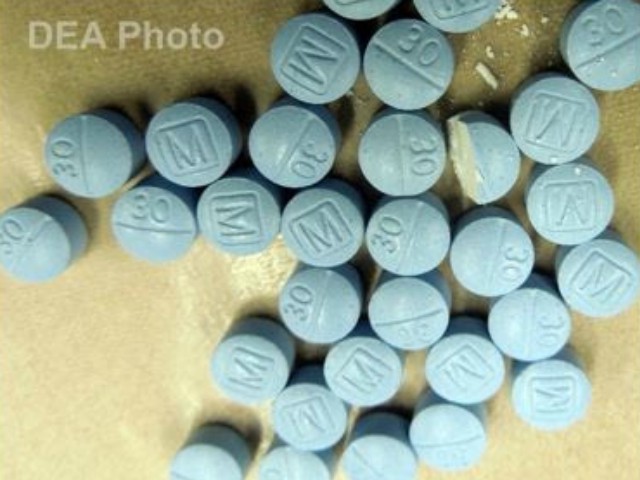 The warning appears to follow a series of arrests in Chicago and Indiana where cartels distributed fake Oxycodone. Breitbart Texas reported last week on the arrest of a member of an Indiana drug ring that moved hundreds of fentanyl pills and large quantities methamphetamine. The cartel operative fled to South Texas, but authorities arrested him.