A member of Mexico’s newly formed National Guard (GN) is under investigation after authorities reportedly caught him disposing of a burned body in Sinaloa. The victim’s throat was also slit.

The arrest took place on Thursday morning in Mazatlán, Sinaloa, when local police spotted three men walking out of a brushy area. Officers stopped the men to question their activities at such an early hour and suddenly sensed the smell of burning flesh which led to the charred remains of a male victim, a statement from Sinaloa Attorney General’s Office revealed. 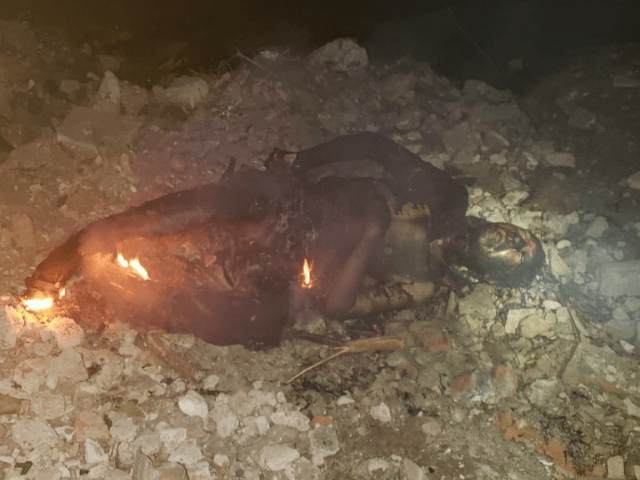 Authorities identified one of the three suspects as Sergio Luis Chavarin Duran, a guardsman. The GN is a new federal force under President Andres Manuel Lopez Obrador. El Debate revealed that two of the suspects are brothers and the victim is their stepfather. A motive has not been revealed. 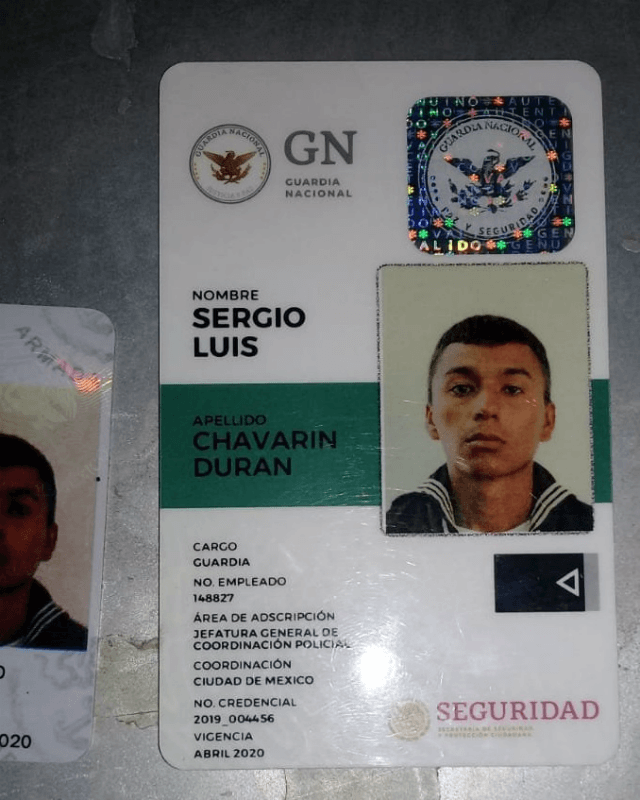 In the aftermath of the arrest, the National Guard issued a statement explaining its cooperation with Sinaloa authorities in an effort to not tolerate any illegal activity.

The creation of the GN is Lopez Obrador’s effort to recommission select military units to confront cartels, freeing other military assets from organized crime missions. As a candidate, AMLO criticized the use of military forces for such operations–claiming it only led to further bloodshed.