New clashes raged for several days in cities throughout the western state of Michoacán as gunmen from Cartel Jalisco New Generation (CJNG) seek new turf. The fighting led to at least 12 dead and terrorized locals who claim officials are trying to downplay the violence.

Some of the worst incidents occurred over the weekend in rural communities near Churumuco where gunmen from a cell of Los Viagras (now calling themselves Carteles Unidos), led by Gabino Barrera Estrada, tried to hold turf from the CJNG under Miguel Angel “Migueladas” Gallegos. Once a top financial operator for Los Viagras’ predecessor La Familia Michoacana, Gallegos switched sides as the organization began to fracture. 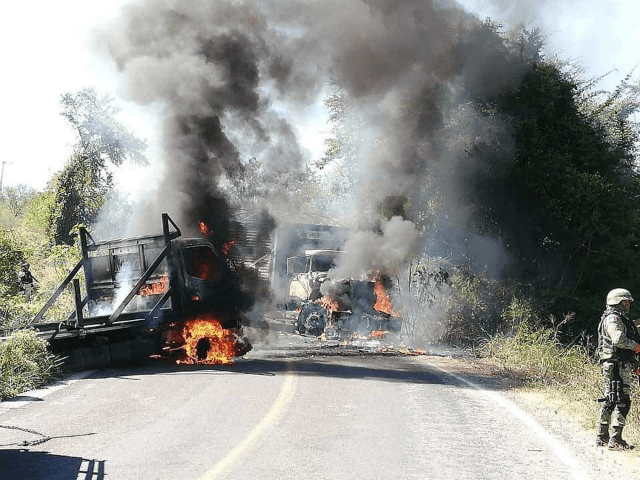 Carteles Unidos sent approximately 70 men into the town to help maintain a prime meth producing territory. Operatives set up a series of roadblocks to keep the CJNG out, however, the forces from El Migueladas managed to overrun them and set off a series of hours-long firefights. 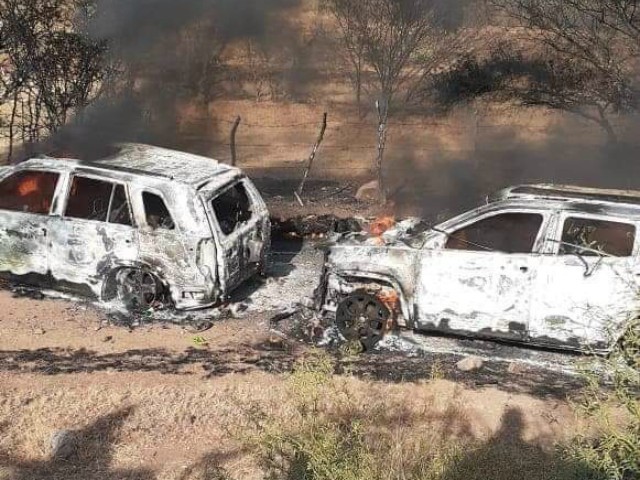 Despite the raging violence, Michoacán Governor Silvano Aureoles Conejo remains quiet while officials try to downplay the clashes. Aureoles Conejo is the same governor who was outed by the top leader of Los Viagras’ Nicolas “El Gordo” Sierra Santana for allegedly paying the cartel for votes.