RIO BRAVO, Tamaulipas – Mexico’s Human Rights Commission (CNDH) sent a letter to the Tamaulipas government for information and a prompt investigation into the weekend shooting of an innocent motorist by state police.

On Tuesday afternoon, the Reynosa delegate of the CNDH sent a letter to the Tamaulipas governor and others expressing concern in the local case of 23-year-old Juan Daniel Ortiz Martinez who died over the weekend apparently at the hands of police officers. 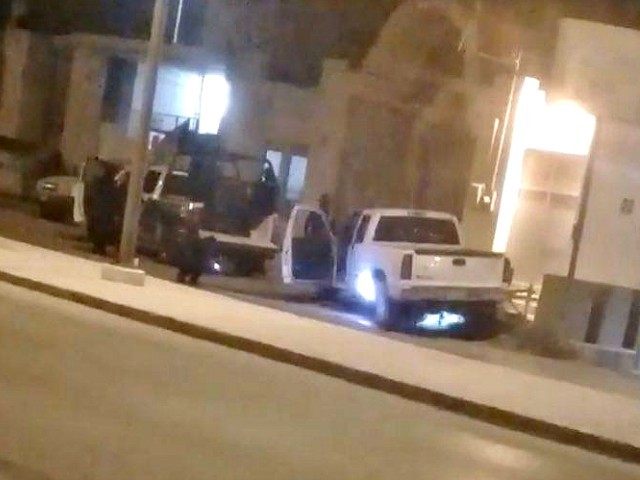 Ortiz Martinez was an engineer at a manufacturing plant and was driving to a convenience store in a white pickup when a squad of police officers mistook him for a gunman and fired several times. The incident reportedly occurred during a cartel clash. For several days, the area served as a hotspot of violence as rival factions of the Gulf Cartel skirmish with each other and authorities. 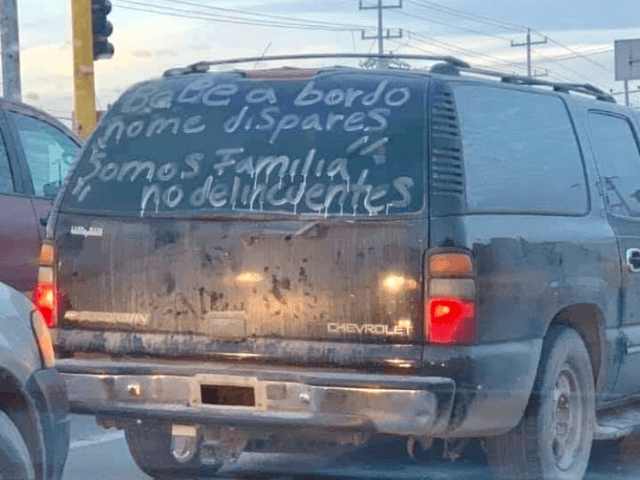 Since the shooting, locals began using signs that say, “children on board, don’t shoot,” “family inside,” and other messages to distinguish themselves amid the almost daily shootouts. Vehicles with rear hatches are now seen driving in the open position to clearly indicate that innocent families are passengers. 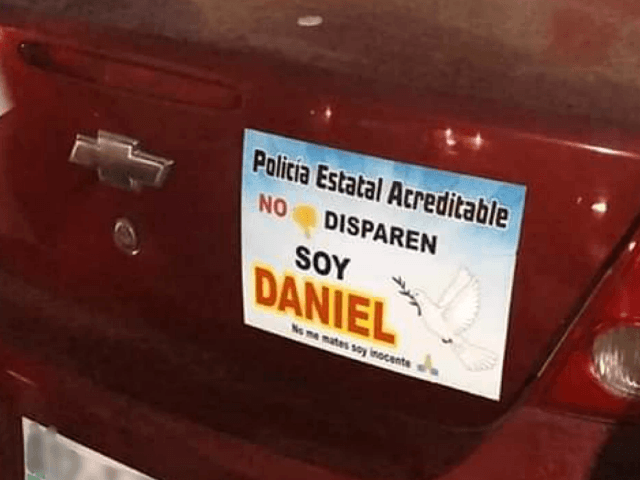 Since the weekend shooting, the Tamaulipas government revealed the officers allegedly involved are now suspended and face an investigation. Governor Francisco Cabeza de Vaca also issued statements reassuring the public that any officers found to be acting outside of proper procedures or demonstrating abuse of force will be punished.