Mexican border state authorities are looking into the shooting of an innocent motorist allegedly at the hands of police officers in the border city of Rio Bravo, Tamaulipas. Local residents described the victim as an engineer in a local manufacturing plant.

The shooting took place on Saturday night in the border city of Rio Bravo where authorities and cartel gunmen have been clashing in sporadic gun battles for several days. Information initially provided by authorities points to Tamaulipas police officers chasing multiple gunmen leading to gun battles in the streets of Rio Bravo. Citizen journalists and residents claimed the shooting victim, 23-year-old Juan Daniel Ortiz Martinez, is an engineer at a manufacturing plant in the border city of Reynosa. Police apparently mistook the engineer for a cartel gunman.

Relatives claimed Ortiz Martinez was driving to a convenience store at the time of the shooting. An unofficial account of events points to some police officers allegedly planting a weapon on the victim after firing dozens of times on the victim’s vehicle. 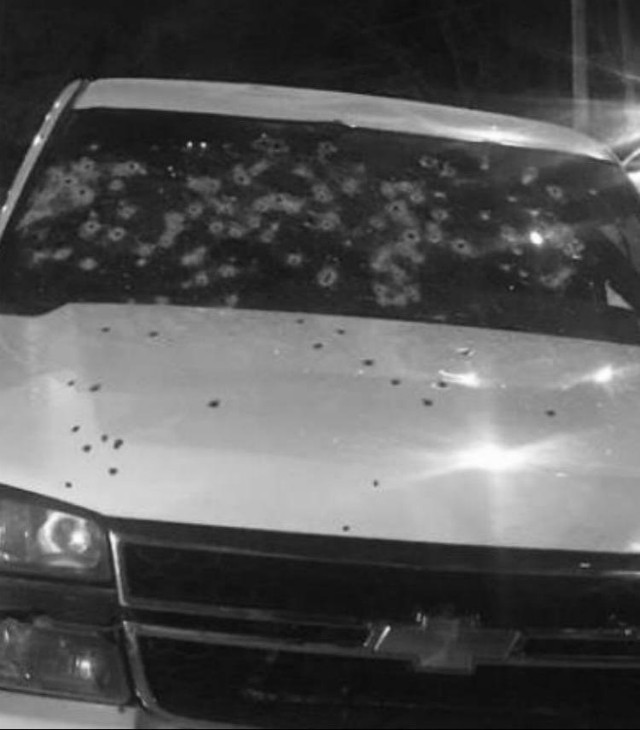 Breitbart Texas confirmed with various Tamaulipas government officials who revealed that authorities are currently investigating the shooting. One of the working theories points to officers having mistaken the victim for a gunman. Officials would not discuss additional details pending the outcome of the case.

Rio Bravo is located just south of Donna, Texas. The border town is currently considered to be a stronghold of the Matamoros faction of the Gulf Cartel from where they send out convoys of gunmen into the border city of Reynosa as part of an ongoing turf war.