Authorities discovered the remains of at least 24 victims in mass graves near a home in western Mexico. Most of the bodies were beheaded and some even dismembered.

The discovery took place this week in Coeneo, Michoacán. When authorities began searching a property that had an unfinished home, they found several mass graves with 24 human bodies, the Michoacán’s Attorney General’s Office revealed. 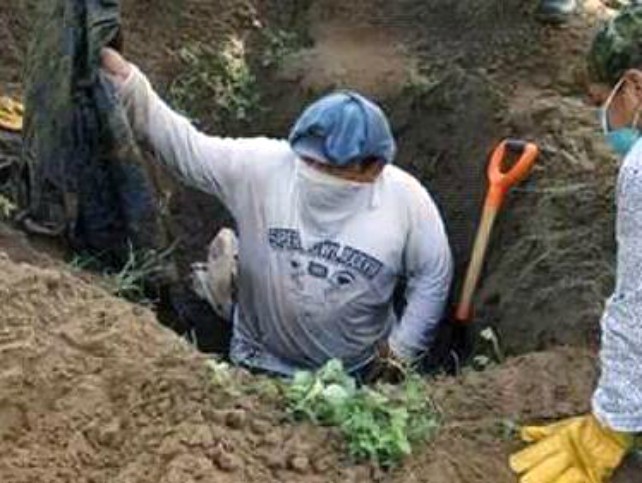 The case began on February 14, when authorities clashed with a group of cartel members in Patzcuaro and managed to capture several. From those arrests, investigators learned about the property. 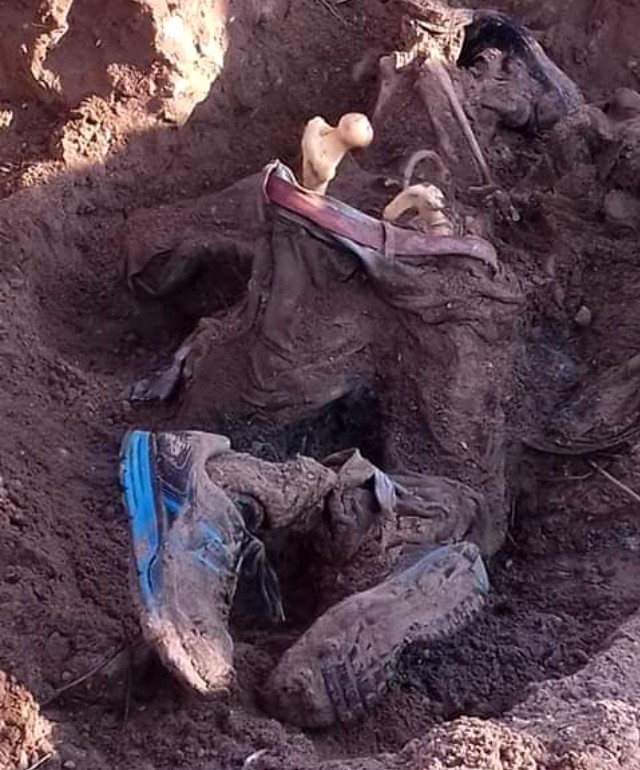 By Tuesday afternoon, authorities obtained a search warrant. Upon arrival, they found several areas where the soil had been recently turned. Over several days, investigators were able to recover body parts from 24 individuals. Many of the victims had been dismembered and most beheaded. According to Michoacán investigators, the bodies included five women. All had been there between four and six months. Authorities also found several stolen vehicles.

The discovery comes at a time when factions of Los Viagras-Familia Michoacán Cartel are fighting with the Cartel Jalisco Nueva Generacion for control of drug trafficking routes and drug production territories. That turf war has translated into bloody gun battles featuring armored vehicles and high-powered weapons.