The violence began earlier this week in Morelia, the capital city of Michoacán. Groups of gunmen raided several homes to kill rival cartel members. Preliminary information points to the attacks being carried out by members of Los Viagras cartel who have received help from other factions. The alliance is now going by the name Carteles Unidos. The victims of the attacks are believed to be individuals who had been working with Mexico’s Cartel Jalisco Nueva Generacion (CJNG). 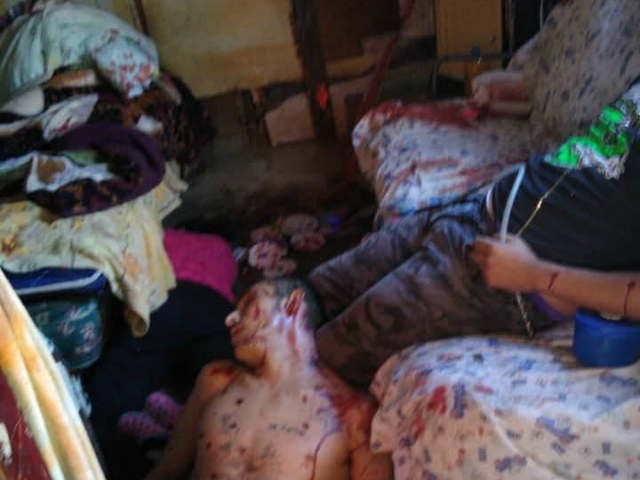 As Breitbart Texas reported, the ongoing violence around Michoacán is tied to an ongoing turf war between Los Viagras and their allies versus CJNG for control of drug trafficking ports and production areas in the mountain and coastal areas of the state. 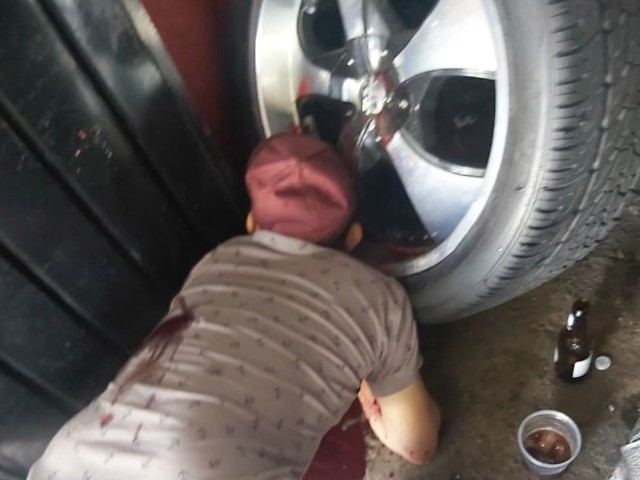 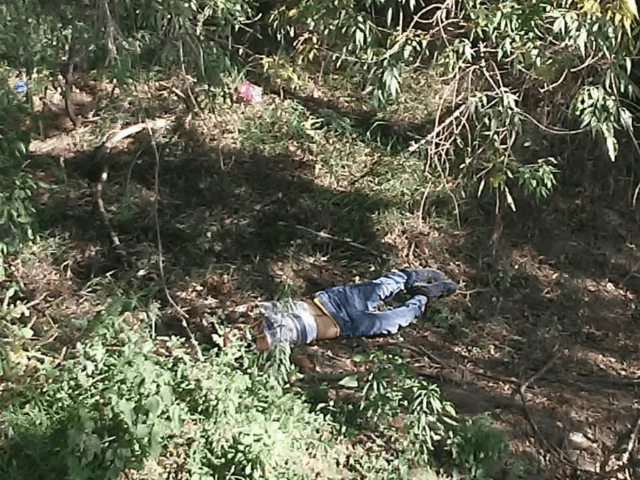 Authorities found the body of a woman who was kidnapped from Morelia near the Quinceo Hill, in the Lerdo de Tejada neighborhood. Moments later, a group of gunmen targeted a married couple in the San Juanito de Itzacuaro torturing both and killing them outside of their home. 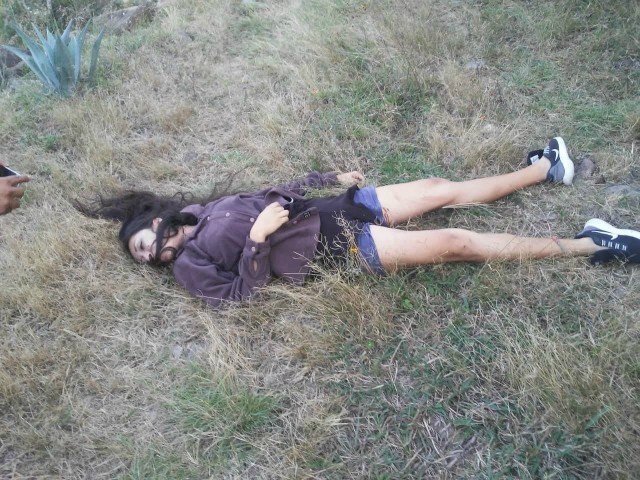 The violence moved to other parts of the city including Libramiento Sur, where a group of gunmen raided a carwash business killing the owner and an employee. The attacks continued with several other assassinations leading to a total of 16 men and three women killed.  Despite the raging violence, Michoacán’s Governor Silvano Aureoles Conejo continues to speak out about low crime in the region and pushes for more tourism and investments.