Mexican health officials announced a total of 203 cases of the Chinese coronavirus (COVID-19) after confirming 39 new positive tests in one day. The number of suspicious cases that could be ruled as confirmed with further testing also saw a dramatic jump from 448 to 606 in one day.

Officials with Mexico’s Health Secretariat released the new figures during a streamed news conference. In that conference, officials confirmed that Mexico has two Coronavirus deaths since the epidemic first started.

As Breitbart Texas reported, health officials had revealed that a 74-year-old man who was listed as one of the suspicious cases had died. Officials had not yet received the results of his tests to confirm if he had died from Coronavirus or not. During the latest news conference, they announced that the patient who was from Durango did have the virus. 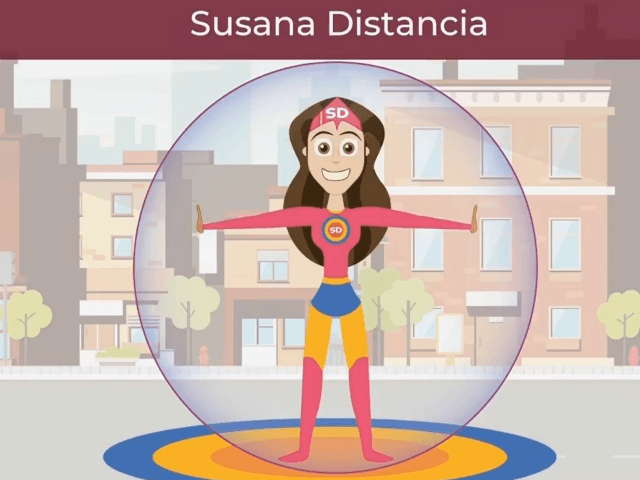 While Mexico and the U.S. have issued a partial border shutdown limiting non-essential travel between the two countries, the Mexican government has been widely criticized for not taking stronger measures at the federal level to curb the spread of the virus. In contrast, various Mexican states took independent actions such as shutting down public beaches and closing schools to avoid community-based spread of the contagion.