The Sinaloa Cartel’s fentanyl production continues despite the global pandemic’s limits to Chinese trade, thanks to rogue university chemists.

China is documented as the largest source of illicit chemical precursors going to Mexico for opioid production. They are responsible for the shipment of two primary ingredients known as NPP and 4aNPP, which are essential in the manufacture of fentanyl. If economists are correct, then the global Coronavirus-related shutdowns should have some effect on Mexican cartels’ abilities to manufacture fentanyl. However, recent CBP seizure data indicate near-record amounts of fentanyl appearing in the U.S. on a monthly basis. In February, for example, CBP seized 255 pounds just at ports of entry.

“The Mexican drug cartels work hand-in-hand with corrupt Mexican government officials at high levels, said Terry Cole, a former Special Agent with the DEA. “If the average taxpayer had a basic understanding of how these two groups work together still to this minute, they would be sickened. Sometimes, it’s hard to tell, who-is-who when you are dealing with cartels, federal police, military forces, and the federal government.”

Cole was a high-ranking Special Agent of the Drug Enforcement Administration. He served in some of the most complex parts of the world, with more than 22 years in the DEA. He was posted in Oklahoma, Texas, Colombia, Mexico, and Afghanistan during his career. 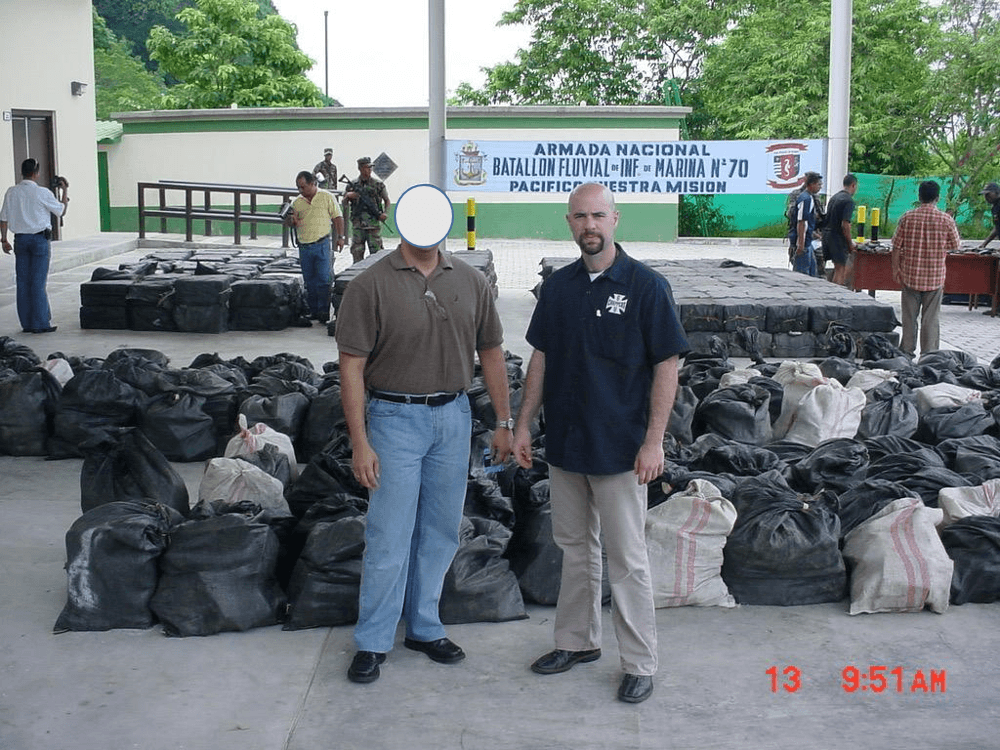 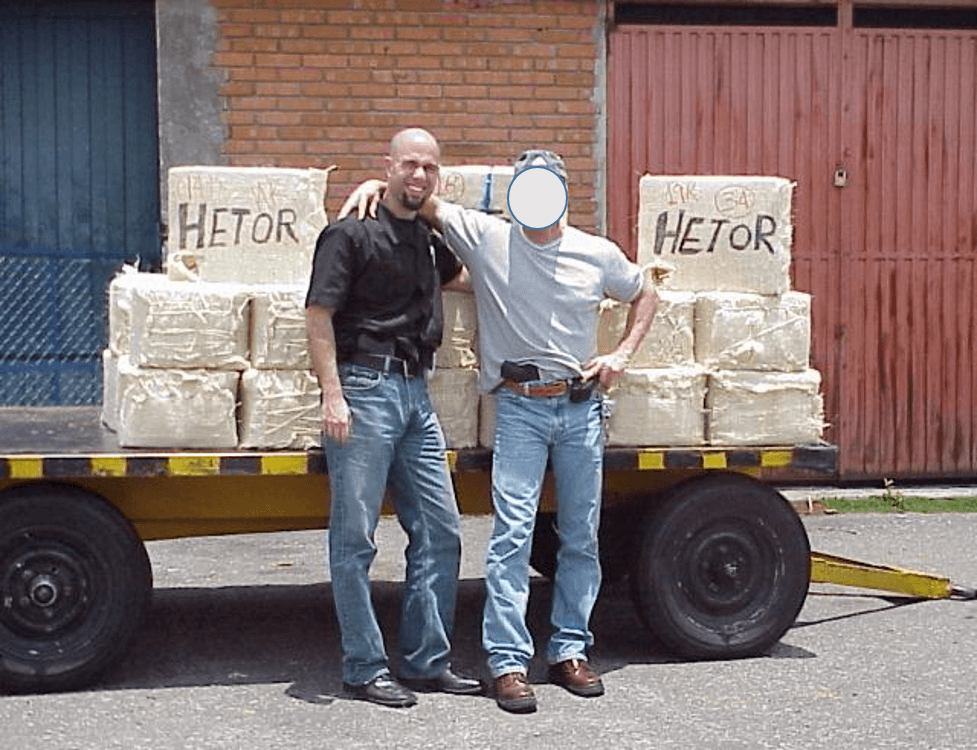 “U.S. law enforcement passes locations of meth labs, fentanyl labs, cocaine loads, bulk money movements, and fugitive locations that more than often fall on death ears,” Cole contends. “There just isn’t a willingness to do anything” in response, he adds.

Cash movements between Mexico and China are a common concern for Cole:

The Chinese have established themselves as the global leader in money laundering, fentanyl distribution, and precursor chemical manufacturing/distribution. They often launder money at zero cost to the drug trafficking organization because they send all the cash to China, and the Chinese government has a unique way of currency manipulation that allows money launderers to make their profit on the back end. We often consider this ‘state-sponsored narco-trafficking.’ The Mexican government refuses to investigate, arrest or even prosecute, saying there is a lack of evidence in the case. Bad actors among law enforcement, military, and bureaucratic officials are deeply involved.

The following consists of an abridged interview with Terry Cole.

Jaeson Jones: How do the cartels get chemical precursors from China since they have become regulated under China’s laws, and how are they transported?

Terry Cole: The chemicals are ordered in bulk through the cartels’ Chinese contacts in Mexico. They are shipped via cargo ship as legitimate goods that appear on standard bills of ladings and invoices. The ships arrive, for example, at the Ports of Manzanillo, Lazaro Cardenas, Veracruz, and Ensenada. These ports are under the control of the drug trafficking organizations that facilitate smooth arrival, safe passage, and then delivery to the laboratories.

Barrels are stacked full inside these shipping containers, which contain chemical precursors to manufacture meth and fentanyl. The bill of lading, invoices, and markings on the barrels are all fictitious to mask the real chemicals–completely falsified from China to the hands of the Sinaloa Cartel in Mexico.

JJ: The current Sinaloa Cartel leadership under Ismael Zambada-Garcia, Los Chapitos, and Rafael Caro-Quintero made the change to convert some active methamphetamine labs into fentanyl labs. During this period, Mexico City refused to acknowledge and address this shift. It took more than three years for Mexico to acknowledge the cartels were manufacturing and distributing fentanyl. 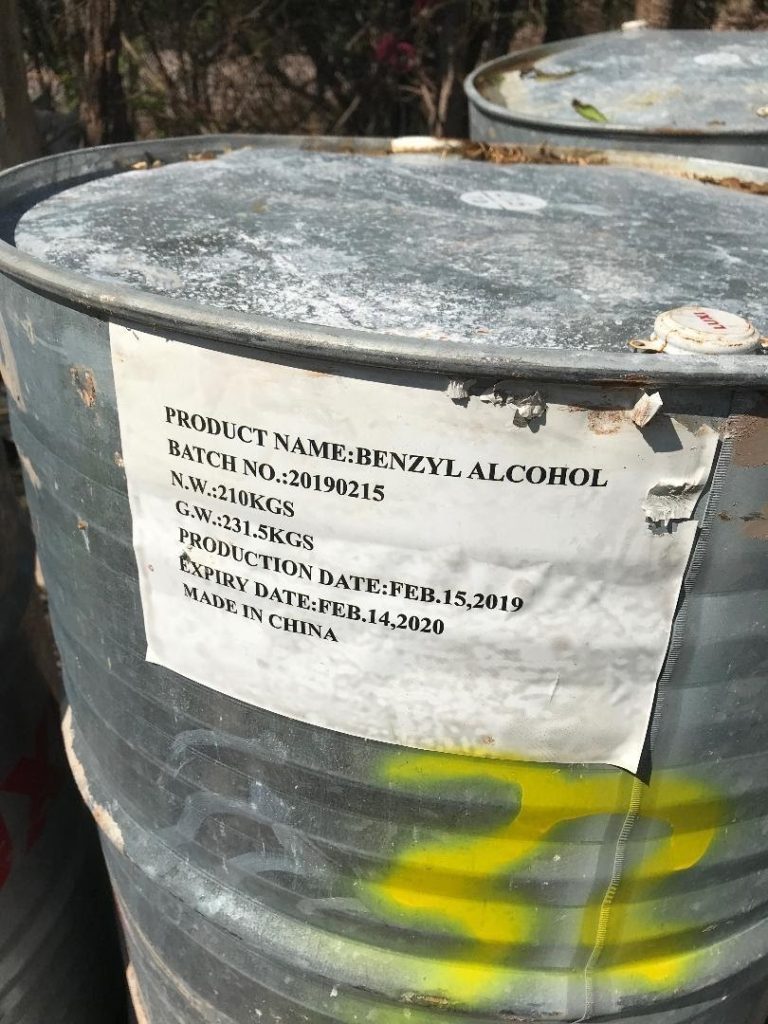 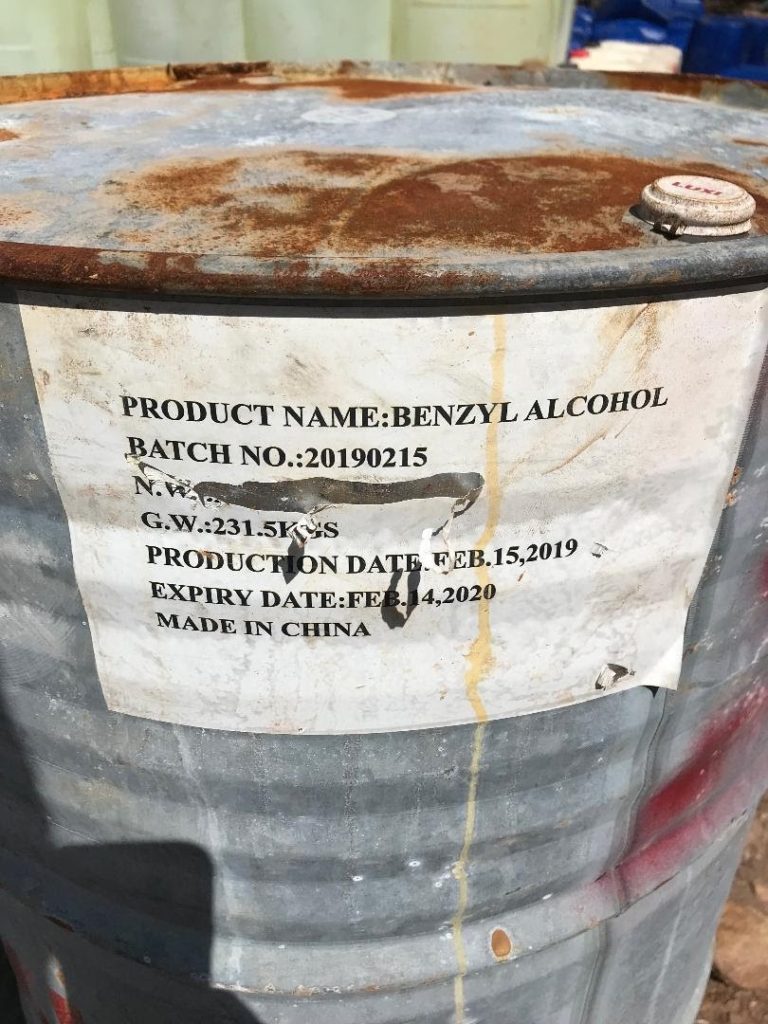 JJ: When did the manufacturing and construction of these fentanyl labs in Mexico begin?

TC: It began with the Sinaloa Cartel in 2014, due to the opioid crisis in the United States. The cartel saw the market changing and immediately worked to fill the gap with fentanyl. Sinaloa understands better than anyone the illicit narcotics market, and they adjust very rapidly.

JJ: I was reviewing CBP seizure data. The first fentanyl bust along the southwest border with Mexico did not occur until fiscal year 2015, and it was only 70 pounds for that entire year. How long has Chinese organized crime been working with the cartels?

TC:  They have been supplying precursor chemicals like in Sinaloa for approximately 20 years, that the DEA are aware of. It has been occurring for a long time. I know of Chinese nationals who have even married into that cartel. Remember, China launders money for criminals and terrorist organizations like Hamas around the world and does it at zero percent interest. It has been going on for a very long time.

At this point, the frustration with the Mexican government’s corruption returned to the conversation.

TC: As I mentioned earlier, the American people have spent billions of taxpayer dollars in Mexico to stem the flow of narcotics into the U.S. and to build up the government’s ability to combat the cartels. Billions spent, and what do they have to show for it? Very little if you ask me. The Mexican government at the highest level is complicit and works hand-in-hand with these cartels at every level of manufacturing, transportation, and distribution.

Elite units like SEMAR (Mexico’s Navy) are entirely sidelined and not allowed to go after cartel leadership by the current administration. When I retired, U.S. law enforcement had close to 65 clandestine meth laboratories for targeting with no Mexican action element to conduct the operations.

JJ: How is it that shipping from China has stopped as a result of the global Covid-19 pandemic, yet last month CBP agents at the ports of entry still seized 255 pounds of fentanyl?

TC:  In 2018, the Sinaloa Cartel began hiring chemistry professors from universities across Mexico. They have been working in Sinaloa fentanyl labs, overseeing the daily production. They are also trying to change the fentanyl molecular analog to create a new synthetic version. The goal is to utilize different chemical precursors–no longer relying on importing China’s chemicals. It allows chemists to utilize precursors more readily available.

JJ: Have they seen success?

JJ: This is like an episode of Breaking Bad. How many chemists have they hired?

TC: I would estimate it to be approximately 10 to 15 chemists that work for the Sinaloa Cartel.

JJ: How many fentanyl labs do you believe are operating across Mexico?

TC: The Sinaloa Cartel–I would say between 10 to 20 fentanyl labs.

JJ: What kind of numbers of fentanyl pills are we talking about that just these 10 to 20 labs could produce in a single day?

TC: The labs use large, industrial grade pill presses. They are capable of producing millions of pills collectively in a single day. The price point to produce one fentanyl pill is literally pennies on the dollar.

JJ: Do these chemists actively work in the labs, or do they oversee technicians?

TC: No, they actively work in the labs. We know some also continue teaching as professors at the universities. In 2019, Mexican authorities–based on U.S. law enforcement information–raided a Sinaloa Cartel fentanyl lab in a large industrial park in Monterrey, Mexico. That lab was enclosed entirely and was more of what we call a “superlab.”

Usually, fentanyl labs are smaller in size than methamphetamine ones due to their volatility. In these fentanyl labs, the chemist often works completely covered in a level A, self-contained breathing apparatus (SCBA).

JJ: Did you say “level A?” As in requiring full SCBA, oxygen tanks, masks, and more?

TC: Yes, these labs are more volatile than even methamphetamine labs, especially one this size and fully enclosed. These labs are hazardous–the environmental impact on the areas where the labs are seized is incredible.

In August 2019, we seized another large outdoor meth lab. It was located in Culiacan, Sinaloa. The lab had 27 large reactors and was capable of producing 3,000 pounds of meth each week. The site was littered with the hazardous material. People at the lab had been dumping hazardous waste straight into the river. Notice the trees around the reactors. They are all dead, and some are even black. 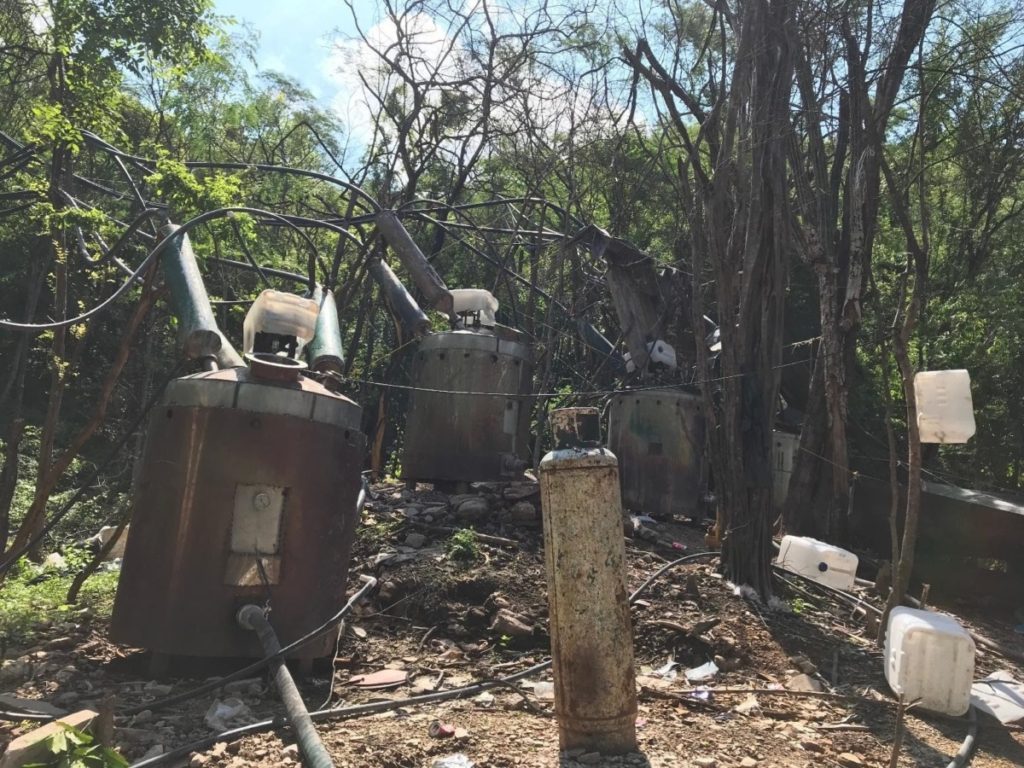 Fentanyl was invented in 1959 by a Belgian chemist and doctor named Paul Janssen. It has gone through more 1,400 new analogs from the original formula. Carfentanil is 100-times more powerful than the original.