The shootout took place earlier this week in the municipality of San Fernando, near the Carboneras community, when a squad of Marines encountered a cartel convoy, a statement from the Mexican Navy explained. 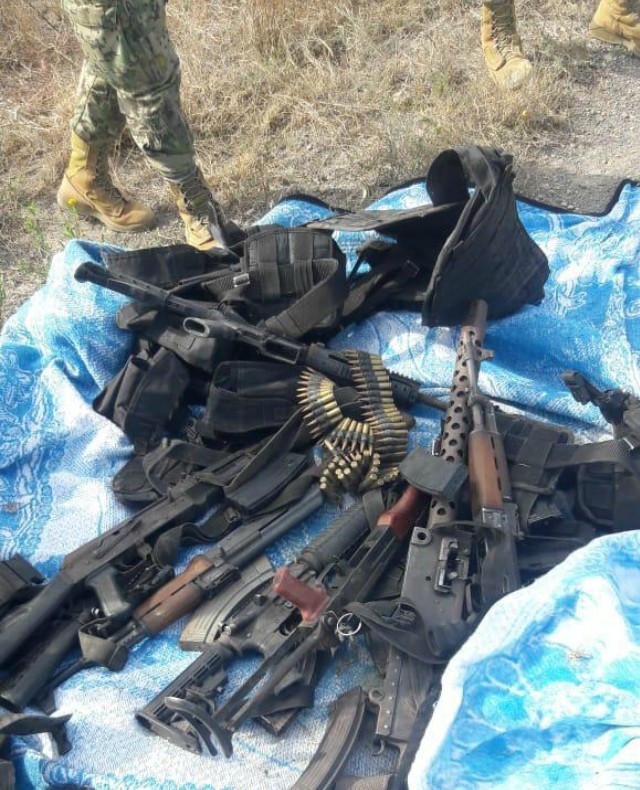 The gunmen and the military clashed for close to an hour. Authorities were forced to call air support from a Blackhawk helicopter. One gunman died. Government forces managed to arrest 13 and seized two SUVs with weapons. 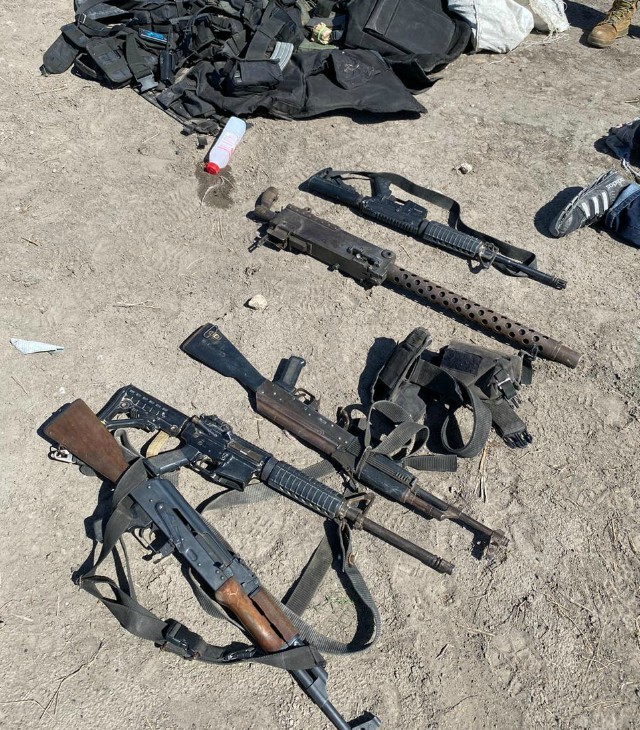 Breitbart Texas consulted with Mexican law enforcement sources, who say the gunmen were part of the Matamoros faction of the Gulf Cartel. In recent days, that faction, led by Evaristo “El Vaquero” Cruz, clashed with rivals from the Gulf Cartel faction in Reynosa known as “Metros.” Though the factions have been at odds for several months, the two escalated their fight for San Fernando and its drug trafficking routes in recent days.

El Vaquero led a social media effort to show himself in a positive light by having his gunmen hand out hundreds of food baskets in the rural communities around Matamoros and in Ciudad Victoria. The Gulf Cartel pushed photographs to local news outlets and social media influencers to pose as champions for the poor.