Drones fitted with C4 and other explosives were found in stash houses in the state of Puebla. On April 22, the Office of Mexico’s Attorney General received an anonymous tip about organized criminal activity that could lead to potential acts of terror. 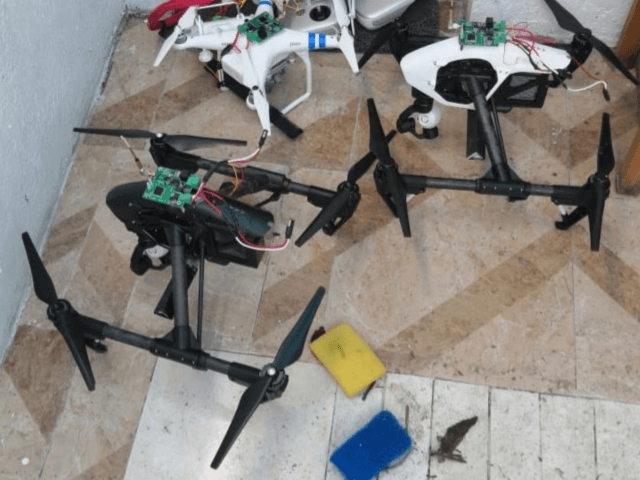 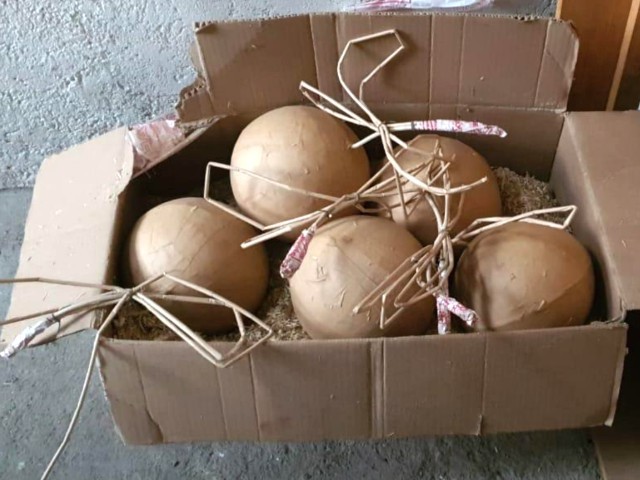 Mexican officials have not released the name of the criminal organization involved, however, Puebla is home to a few increasingly powerful fuel theft gangs.

On April 22, news outlets in Puebla published photographs purportedly depicting members of Mexico’s National Guard having lunch with operatives belonging to a fuel gang known as the “Valencia Family.” The photographs caused substantial controversy, Proceso Magazine reported. It remains unclear if the investigation into the National Guard is also linked to the discovery of the drones. According to the National Guard, a high-ranking commander was removed from his post in Puebla and others are face similar probes.