The case took place this week along the highway that connects Allende with Villa Union, Coahuila. Residents found a body with a white poster. Police secured the crime scene as investigators with the Coahuila Attorney General’s Office worked to identify the victim. The poster was signed by a faction of Los Zetas and warned of future bloodshed. 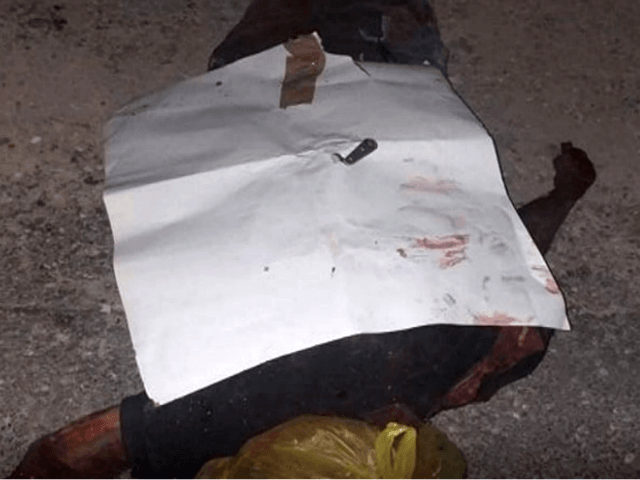 The victim’s relatives identified him from tattoos. Law enforcement in Allende confirmed to Breitbart Texas the victim is a local man named Cesar Rivera Rivas. His background was not readily available.

According to Chief Investigator Santiago de Jesus Espinoza, agents are in the process of interviewing relatives and friends to retrace the victim’s last moments. Agents are reviewing surveillance cameras in the region. Northern Coahuila is considered a lucrative smuggling area by the Cartel Del Noreste faction of Los Zetas, who take advantage of the lack of fencing and border security measures.