Cartel gunmen dumped the dismembered body of a rival leader in the Mexican border state of Nuevo Leon. The mutilated body was stolen from a funeral home after a prison murder.

In recent days, Nuevo Leon state investigators responded to a rural area in the town of Dr. Coss, approximately 40 miles south of the border city of Camargo. Authorities found two dismembered bodies stuffed inside trash bags and plastic crates. The bodies were found by a local rancher. 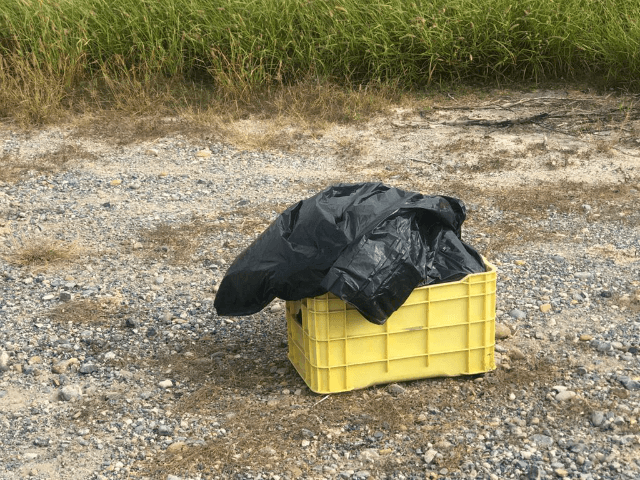 Once Nuevo Leon authorities documented the scene, they were able to confirm one of the victims was Francisco “P90” Velazquez Torres, a regional leader with the Cartel Del Noreste faction of Los Zetas. Tamaulipas authorities recently arrested Velazquez Torres in connection with the execution of a state police commander. Authorities sent P-90 to a state prison in Reynosa where he was expected to remain until trial. During that stay, suspected members of the Gulf Cartel tortured and killed Velazquez Torres. Gulf Cartel gunmen then stole the body and kidnapped a relative trying to claim it. 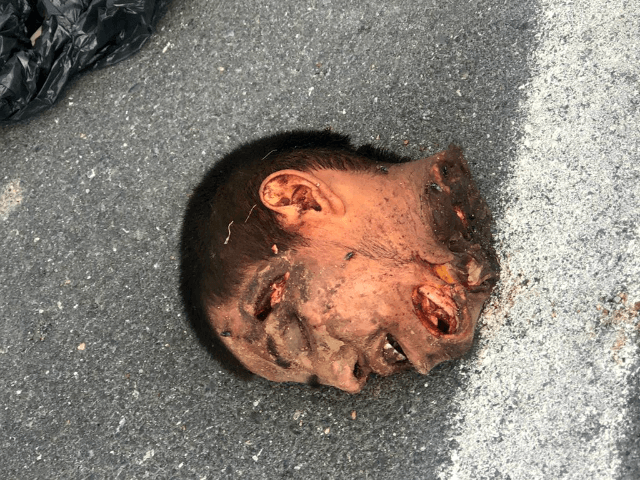 The murder and theft are indicative of the turf war between the CDN-Los Zetas the Gulf Cartel in Reynosa over lucrative drug trafficking and human smuggling territories known as “La Riberana.” Those areas have minimal border fencing adjacent to the shallow waters of the Rio Grande.