A charity group organized by Border Patrol agents recently collected and distributed Christmas and holiday gifts for the children of fallen agents. This marks the organization’s sixth year of giving. 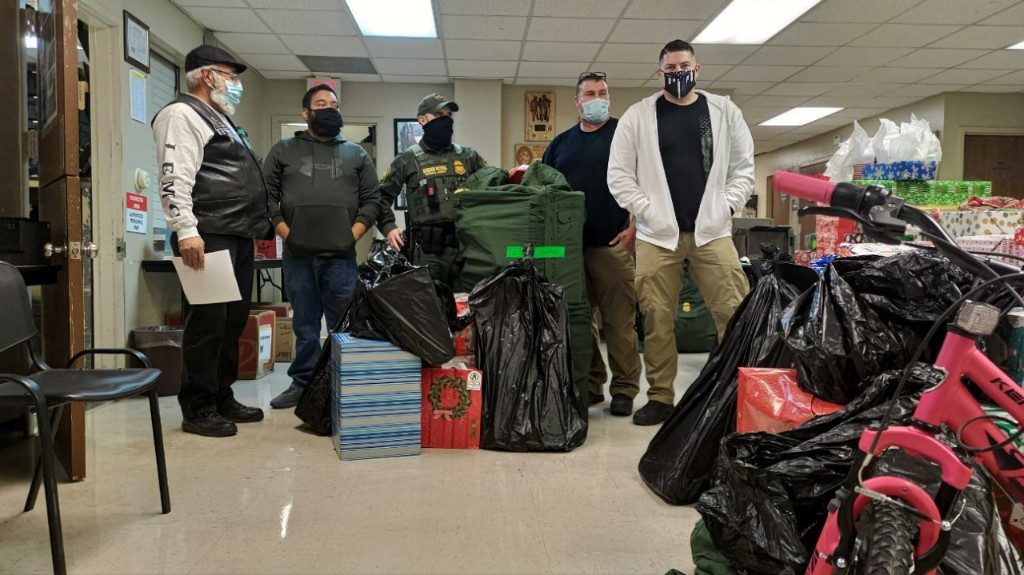 Matzke told Breitbart Texas a group of agents from the Calexico Border Patrol station in Southern California decided in 2014 to gather up presents to deliver to the children of fallen Border Patrol agents. “We started with the names of 24 children of fallen agents in the local area. Since then, the number of children on the list has grown and we provided 400 gifts this year to more than 100 children in nine states.”

The Fallen Agents Fund, a 501(c)(3) charity that is also listed on the Combined Federal Campaign (CFC #75034), puts up Christmas trees in various Border Patrol stations. The trees are decorated with name tags of children belonging to fallen agents. 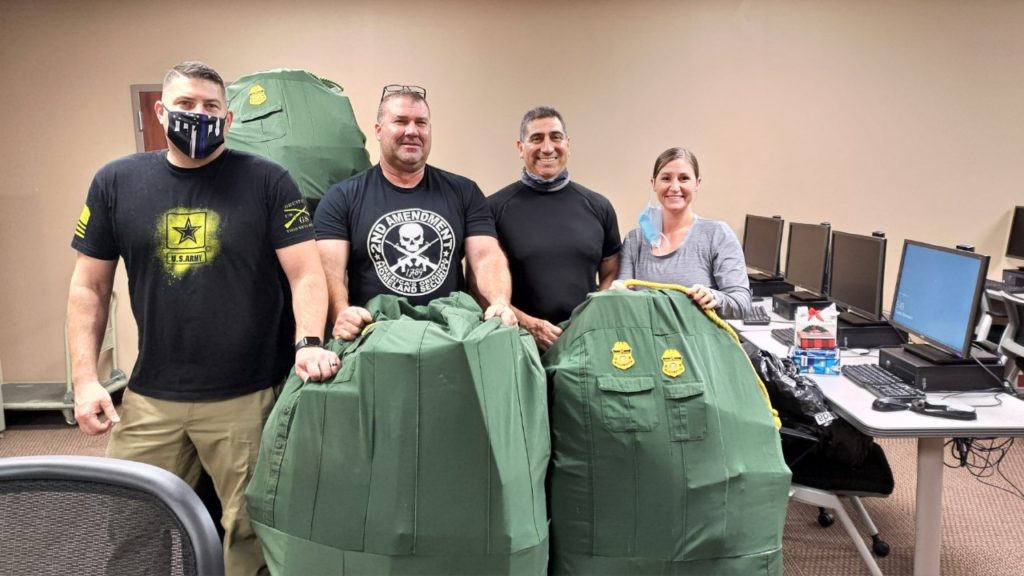 The project grew from its roots in California to delivering gifts to families across the nation, Matzke explained. “Some families no longer live along the border, having moved to Colorado, Florida, Massachusetts, Michigan, Ohio, and Louisiana,” he said. “In those cases, the group incurs the cost of shipping the presents to the families.”

The group sets up a gift railroad of sorts, he explained. They deliver presents to other agents along the border who, in turn, pass them down the border from San Diego to Brownsville.

“I want to say Thank you for that you guys do! It makes it so easy for us, yet emotional,” Garcia said. “Watching the wives’ reaction to the kid’s joy is indescribable! They are so grateful that their kids are not forgotten.”

“I’m just astonished at the number of gifts this year,” he continued. “Tell your team that we are VERY THANKFUL for allowing us to be a part of this.”
Earlier this week, Garcia, Matzke, and National Border Patrol Council Vice President Anthony Maielli delivered Christmas joy to the family of an agent who died from cancer earlier this month. The family had been unable to make any Christmas plans this year as they were still making funeral plans.

“Because their loved one died so close to Christmas they have been dealing with funeral arrangements and didn’t have time to buy presents,” Garcia explained. “Thanks to the local Border Patrol Agents and the Fallen Agents Fund, they have presents for Christmas this year.”
After returning from Texas, the El Centro Sector agents move west to the San Diego Sector to complete their rounds. 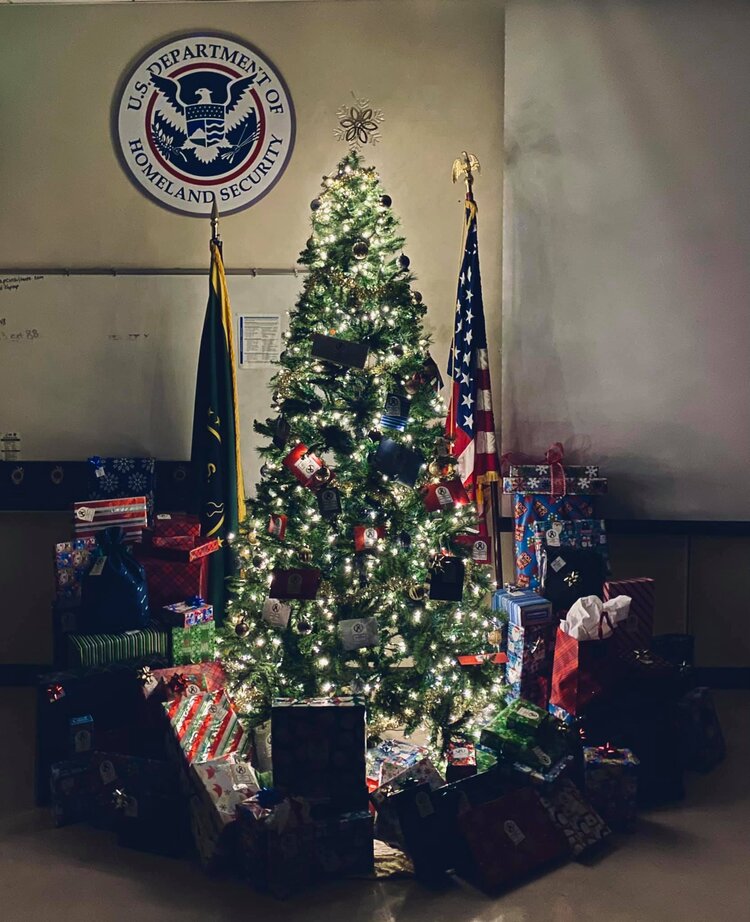 Matzke said anyone interested in contributing to the fund may make a contribution through the fund’s website.

A list of fallen Border Patrol agents can be found on the U.S. Customs and Border Protection’s Memoriam to Those Who Died in the Line of Duty page.