Mexican authorities seized six armored vehicles that members of the Gulf Cartel stashed in a brushy rural area near the Texas border. The criminal organization uses armored vehicles and heavy weaponry in turf wars with rivals.

The seizure took place late Sunday when members of a special operations group with Tamaulipas Police, known as GOPES, were patrolling rural roads used by the Gulf Cartel. According to Tamaulipas authorities, the officers were moving around a community known as Becerros, just south of Reynosa, when they spotted two gunmen guarding the road. The gunmen fired several times at the officers as they ran into nearby brush and managed to escape. 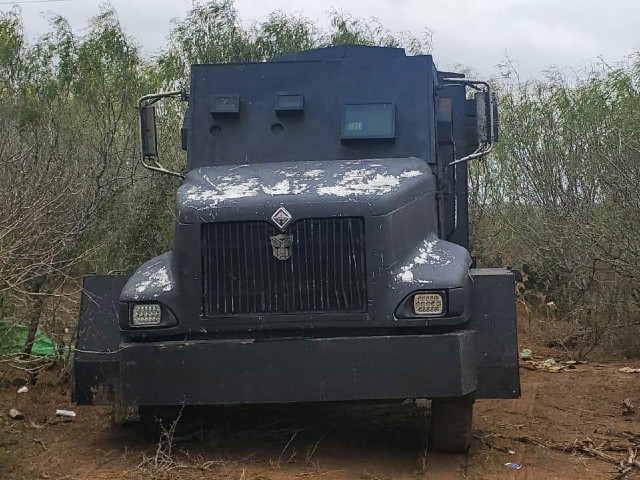 The officers set a manhunt but were unable to find the gunmen. The police did find six large vehicles with makeshift armor. After documenting the scene, authorities were able to move the trucks to their headquarters by Monday morning. 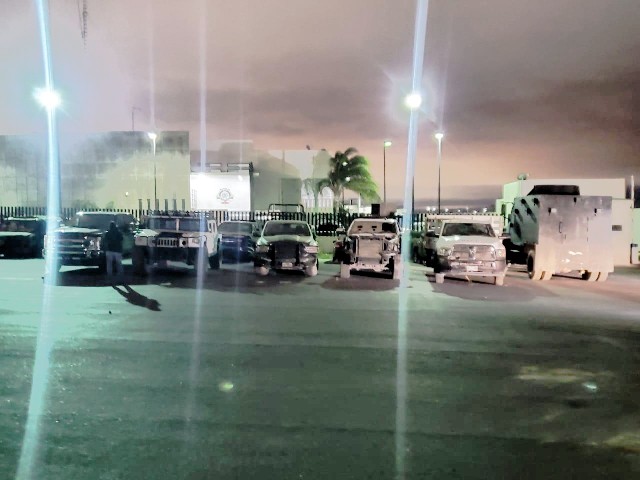 The seizure comes as the border city of Reynosa is caught in the middle of a fierce turf war as the Gulf Cartel fights to keep lucrative drug and human smuggling corridors into Texas. The heavy fighting puts innocent civilians at risk of crossfire, stolen vehicles, and hitting makeshift road spikes.