Activists who search for clandestine graves in Sonora found the remains of two women who are related to top leadership within the Sinaloa Cartel. They are listed as missing for more than a year. The women are related to a man who at one time was Joaquin “El Chapo” Guzman’s boss.

The discovery took place over the weekend in Cajeme, Sonora. While the city is not near the U.S. border, it is considered a hub for the Sinaloa Cartel which controls smuggling routes into Arizona. The activist group, known as Rastreadoras de Ciudad Obregon (Obregon City Trackers), works to locate kidnapping victims in local mass graves and killing fields. 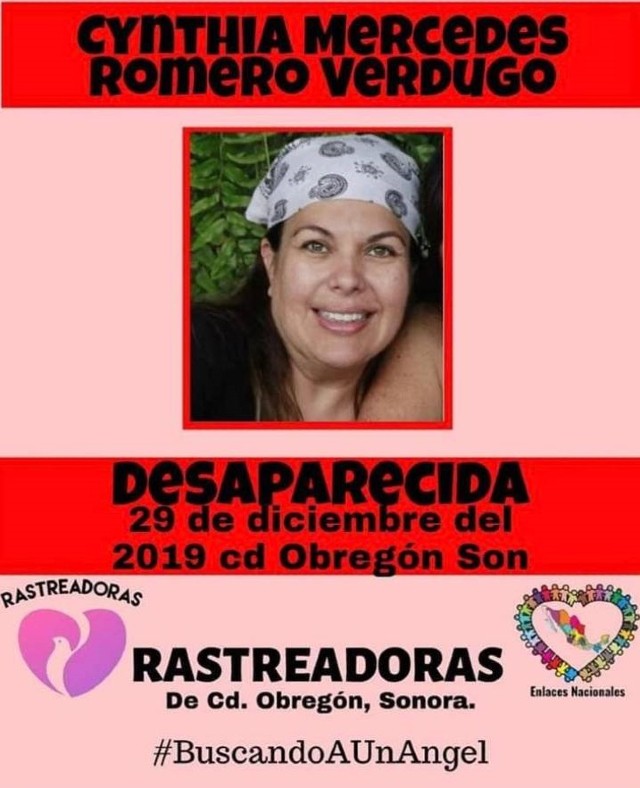 The group discovered the bodies of two women wrapped in plastic bags in a vacant lot in the Residencial Montecarlo neighborhood. The women bore tattoos and held personal items which assisted in the official identification process. In the following days, the Sonora Attorney General’s Office confirmed the women were Cintia Mercedes Romero Verdugo, 53, and daughter María Jimena Palma Romero, 33. Both reported kidnapped from a Sam’s Club parking lot in the town of Cajeme in December 2019. 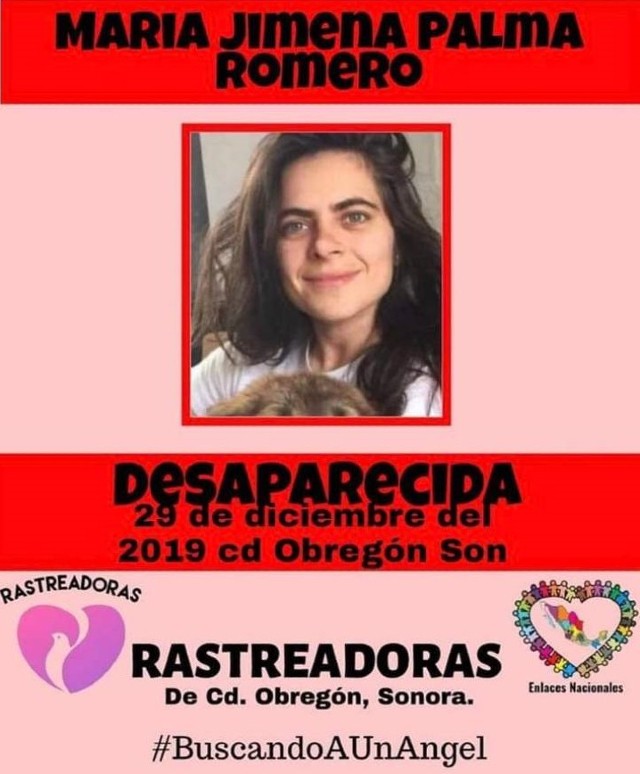 Romero Verdugo is the sister-in-law of Luis Palma Salazar, one of the founding leaders of the Sinaloa Cartel. Since at least 2002, Romero Verdugo was under investigation for her role in organized crime, according to case files from Mexico’s Attorney General’s Office PGR/ UEDO/281/2002. In December 2012, she survived an assassination attempt in Mexico City where gunmen shot more than 30 rounds at her vehicle.

According to court statements made by jailed crime boss Marcos “El Coronel” Tinoco Gancedo, Romero Verdugo played a role in planning one of the famed prison escapes of El Chapo from the Puente Grande prison due to her official connections. El Coronel, who remains in prison on kidnapping charges, claimed Romero Verdugo was a close friend and associate of El Chapo and that her daughter was tied to kidnappings and murders in 2014 in Ciudad Obregon as part of a group led by Eduardo “El Pony” Gastélum Berraza.