Authorities in the border states of Tamaulipas and Nuevo Leon are stopping human smuggling attempts in unprecedented volumes with particular focus on teens and children being moved. The apprehensions occur as U.S. authorities report substantial overcrowding in their detention facilities.

The smuggling attempts take place along the highways connecting the border cities in Tamaulipas with central Mexico. Since the beginning of 2021, officials started seeing a spike in larger groups of Central American migrants in tractor-trailers or other cargo vehicles headed north. 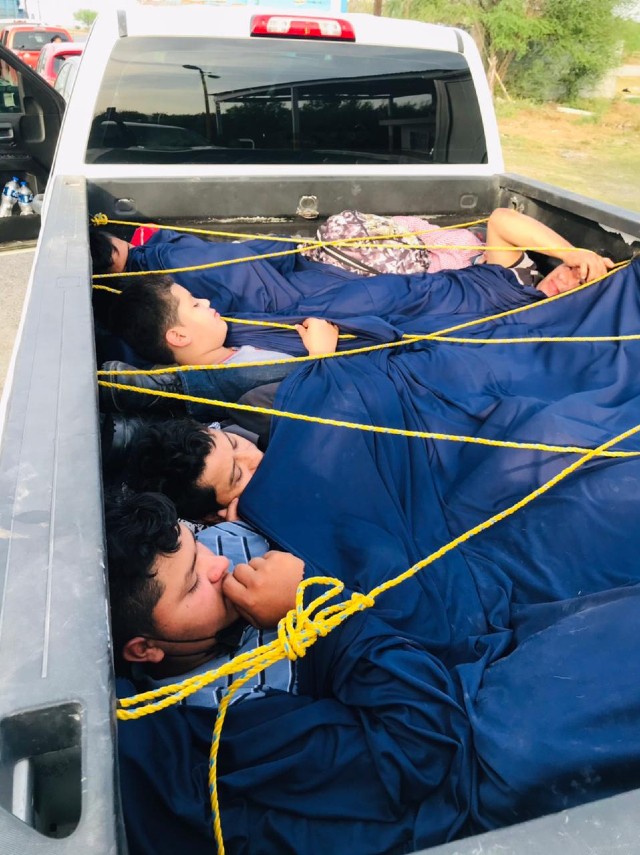 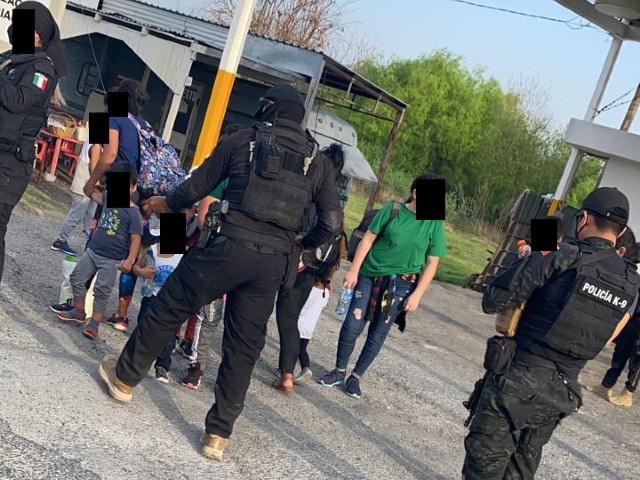 The border city of Reynosa is seeing the bulk of the migrant apprehensions with 1,468 in that time frame. Figures for March are not yet available. This week, three migrants were injured in an apparent shootout between cartel gunmen and police officers. The migrants were allegedly riding in one of the vehicles used by cartel-connected smugglers at the time.

In a similar fashion, the border state of Nuevo Leon documented more than 1,000 apprehensions during January and February by police. During all of 2020, that agency captured only 3,622 migrants. Those apprehensions do not include the ones captured by federal forces, local forces, or other state agencies in Nuevo Leon. 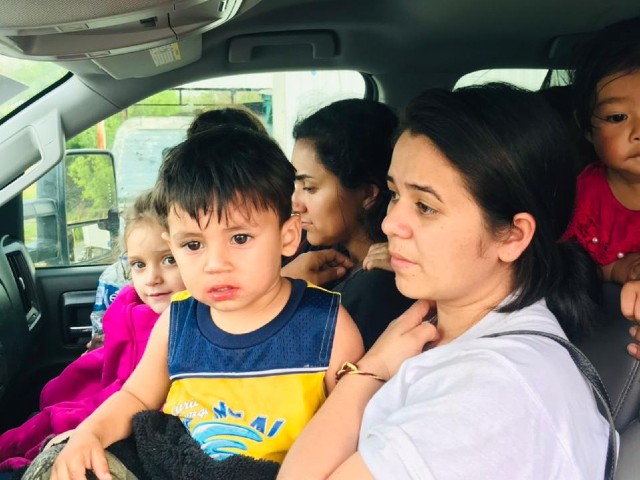 The increase in apprehensions comes as Mexico’s military deploys 8,700 soldiers throughout the nation to crack down on human smuggling operations. The soldiers teamed up with members of Mexico’s National Migration Institute and state authorities to set checkpoints.