A large number of Central American migrants are camping outside of one of the international ports of entry in Reynosa. The growing group has been ignored by the Mexican federal government, presenting concerns for local and state officials. 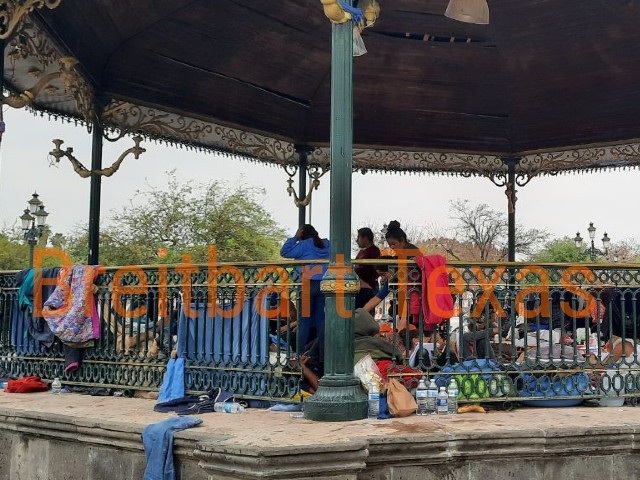 Breitbart Texas visited one of the makeshift camps in the main plaza near the Hidalgo-Reynosa International Bridge area. The group is made up largely of migrants who were recently deported from the U.S. and have nowhere to go. Others are hoping to cross the bridge and request asylum. 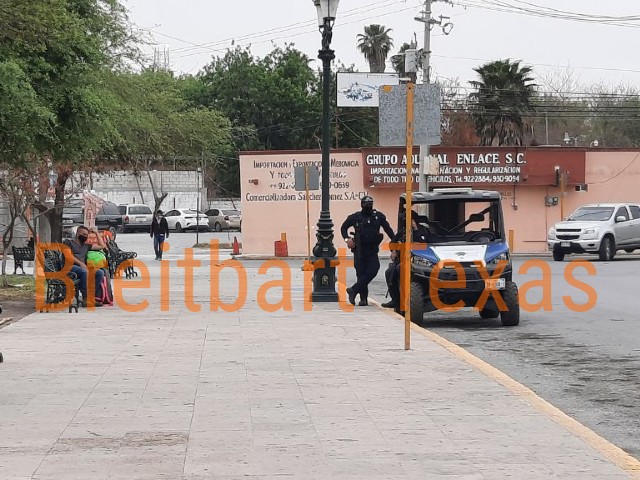 “It hurts to see how they treat us like if we aren’t humans,” Maria Perez from Guatemala said about being ignored by Mexican federal officials. “Look at the children, how they are being forced to lay on the floor.” 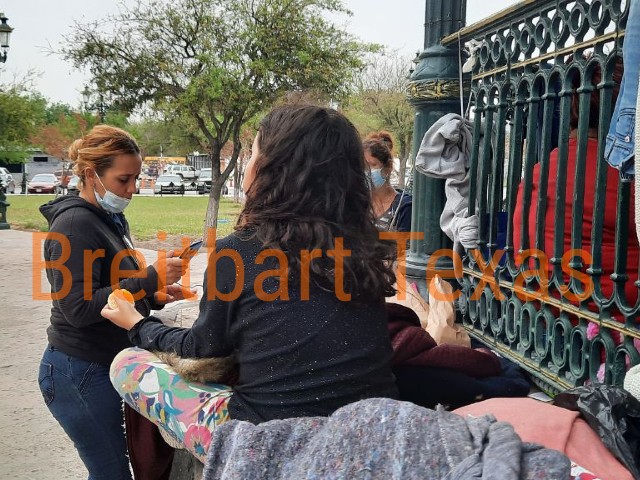 According to Brenda Ordonez, a deported migrant from Honduras who has been in Reynosa for five days, she and others are waiting for INM and the UN Migrant Agency (ACNUR) to help them get home.

“I don’t, not anymore,” Ordonez said in tears about trying to cross the border. “I would like for governments to look at us, that we traveled to other countries to look for a better life. We want jobs, we want something for our family, it is impossible to live in Honduras.”