Texas police officers arrested the man who allegedly shot and killed three people on Sunday in Austin. Police described the man as a fugitive out on bond for an alleged sexual assault of a child.

NEW: Travis County DA José Garza says he will ask that Stephen Broderick remain in custody and held without bail under a narrow provision of the law. He also will be charged with capital murder. This is a picture of dash cam footage of his arrest. pic.twitter.com/fgW5T3koeK

The arrest ended the manhunt for the alleged shooter who reportedly killed three people in northwest Austin on Sunday, Breitbart Texas reported. Police identified Broderick as the suspect in the shooting and said the former sheriff’s office detective was a fugitive on the prior child-sexual assault charge that led to his resignation last year. 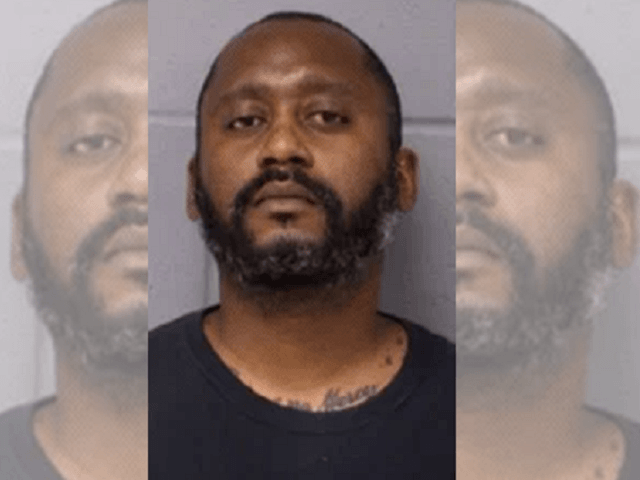 Police identified two of the victims as Elgin High School students — Willie Simmons III and Alyssa Broderick, the Statesman revealed. Officials say officers found a loaded handgun in Broderick’s possession at the time of his arrest. They managed to take him into custody without incident.

Broderick is expected to be held without bond on charges of Capital Murder, the local newspaper reported.

The identity of the third victim of Sunday’s shooting, described as a domestic situation, has not yet been released by police.