Construction is set to begin on temporary detention facilities at the Border Patrol’s Interstate 35 checkpoint and other locations in Laredo, Texas. The shelters are military-style general-purpose tents and can house 60 people per tent. Plans for the climate-controlled structures, designed only for short-term detention, do not include funding for contract personnel to staff the facilities.

According to a law enforcement source within U.S. Customs and Border Protection, Laredo Sector is accepting hundreds of migrant transfers from the Del Rio Sector. The source says nearly 100 migrants are transferred from Del Rio to Laredo, Texas daily. 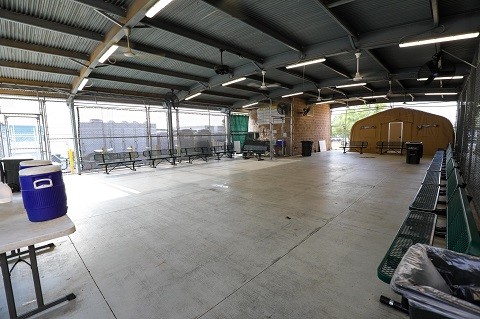 Del Rio, Texas experienced a surge in the crossing of Haitian and Venezuelan nationals and currently leads the Border Patrol in the apprehension rates for those two demographics. According to the source, Del Rio is continuing to see large numbers of migrants from those two countries entering in numbers exceeding 100 daily.

The source also suspects the move is timed to coincide with a potential for the discontinuation of the Centers for Disease Controls (CDC) Emergency COVID-19 declaration  (Title 42) that allows for the speedy expulsion of single adults and certain family units to Mexico within hours of their apprehension. Migrants who illegally enter the country from Mexico and the northern triangle Central American countries of Guatemala, Honduras, and El Salvador are subject to immediate expulsion under CDC’s Title 42 Authority. 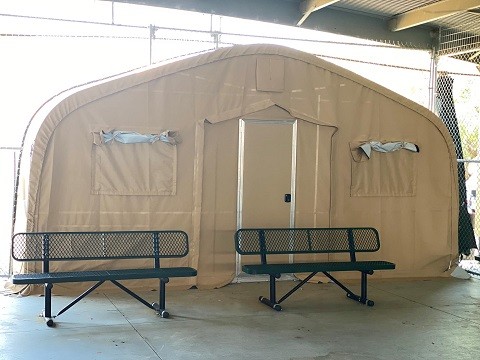 As reported by Breitbart Texas, some believe the cancellation of the emergency pandemic authority will cause an immediate surge at the border and further overwhelm an already stretched-thin Border Patrol.

Since January, the Biden Administration opened dozens of temporary holding facilities for unaccompanied migrant children and soft-sided structures to deal with the influx in border crossings. The costly facilities have aided to ease overcrowding temporarily but have not solved the capacity issues completely.

Despite the current administration’s refusal to call the immigration situation on the border a crisis, the recent surges are concerning. The increasing number of unaccompanied migrant children crossing the border has Health and Human Services struggling to find sponsors for the children within the United States. 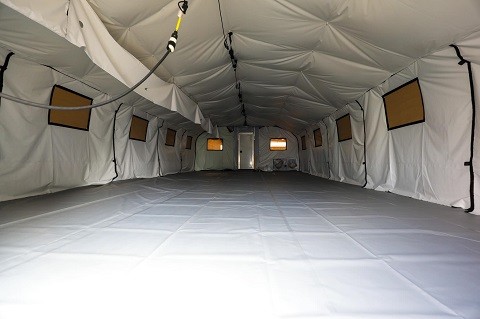