The bloody fight for control of Western Mexico features new cartel alliances. Violence rages on in the state of Michoacan without the federal government able to effectively intervene.

One of the most recent developments points to the remnants of the Knights Templar cartel breaking away from Carteles Unidos and joining forces with Cartel Jalisco Nueva Generacion. The new alliance has taken up the name Gente Nueva de Michoacan. 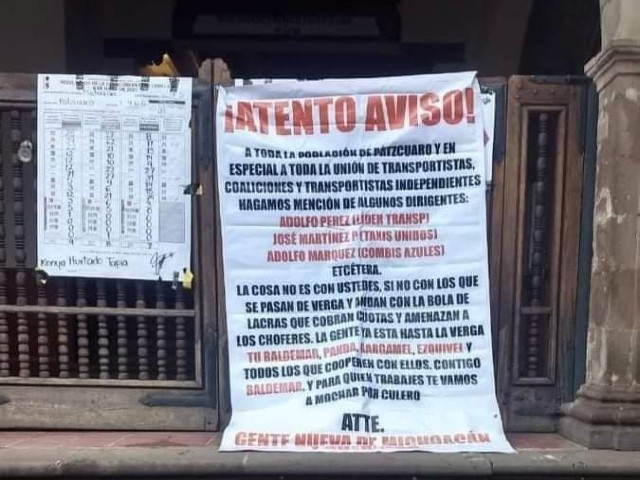 Carteles Unidos is an alliance of smaller organizations such as Los Viagras and La Familia, as well as some self-defense groups supported by the Sinaloa Cartel to fight off incursions from CJNG. 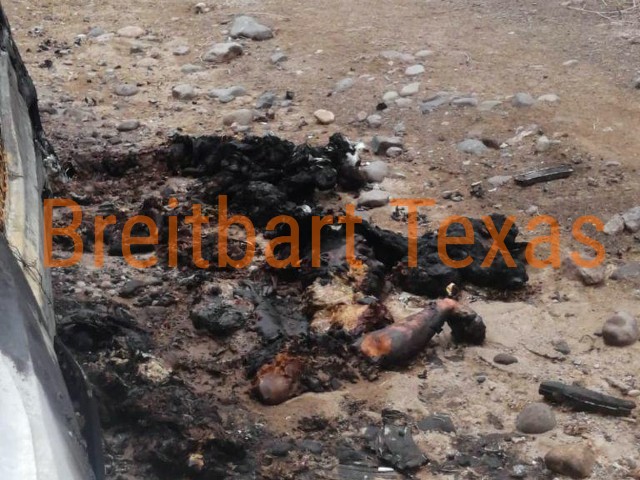 The apparent rupture between the Knights Templar and Carteles Unidos came after the murder of a well-known restaurant owner in Coalcoman who had alleged ties to the criminal organization. 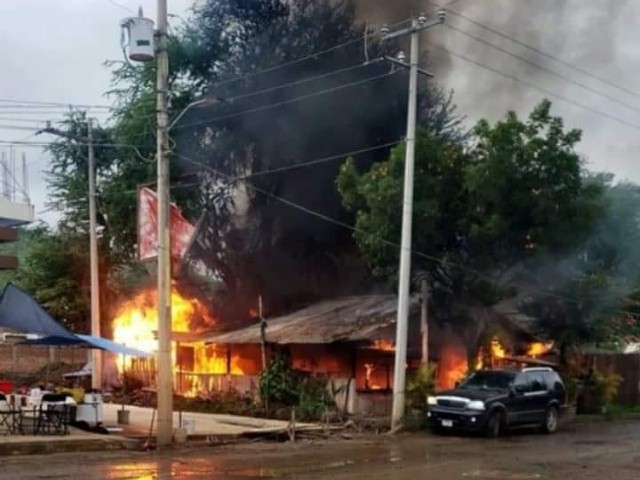 The gunmen behind the attack are believed to be from Carteles Unidos who murdered the owner Margarito Galvez and set fire to the restaurant with is associates inside the eatery. 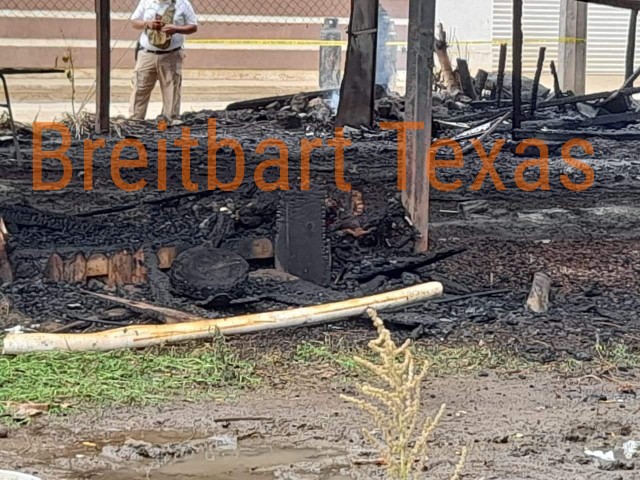 The restaurant owner gained some notoriety in 2019 when Mexican President Andres Manuel Lopez Obrador stopped by to dine there during a visit to Michoacan.

Since the apparent split and creation of the new alliance, violence in Michoacán continues with cartel gunmen using armored vehicles during shootouts.
Editor’s Note: Breitbart Texas traveled to the Mexican States of Tamaulipas, Coahuila, Nuevo León, and other areas to recruit citizen journalists willing to risk their lives and expose the cartels silencing their communities. Breitbart Texas’ Cartel Chronicles are published in both English and in their original Spanish. This article was written by Jose Luis Lara, a former leading member who helped start the Self-Defense Movement in Michoacán.