A series of clashes between rival factions of the Gulf Cartel left 15 people dead in one day — including some innocent civilians in the border city of Reynosa, Tamaulipas. Mexican federal forces did not respond to the shootouts, leaving state police forces without any backup.

The shootouts began on Saturday shortly after noon when several convoys of SUVs with gunmen traveled from the border city of Rio Bravo and entered Reynosa from the eastern side. One of the murders took place right outside of the Pharr-Reynosa International Bridge. The gunmen went to three separate neighborhoods where they carried out numerous attacks killing several people at their homes. Some of the attacks caught innocent bystanders in the crossfire. In some of those locations, cartel gunmen from Reynosa tried to hold off the invading gunmen leading to a series of rolling shootouts. 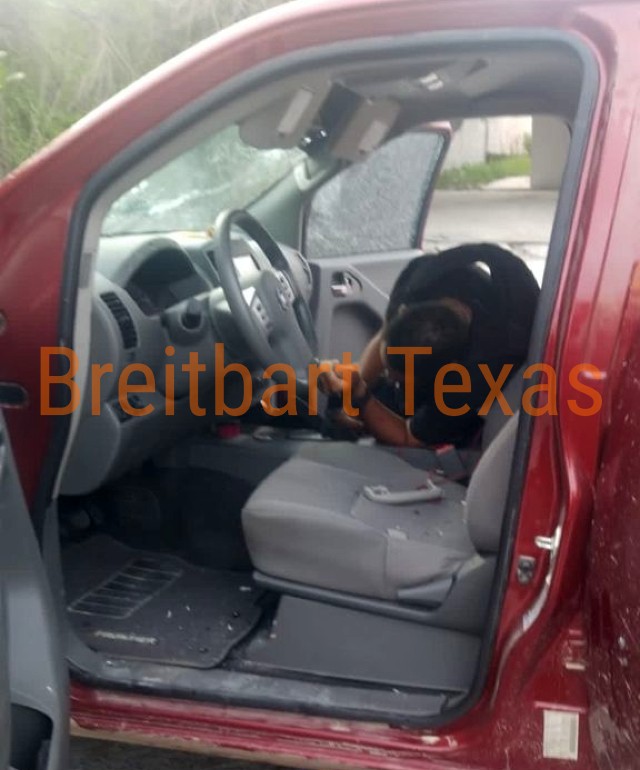 State authorities sent out several groups of police officers in an attempt to stop the gunmen. This led to several more shootouts. The gunmen also killed innocent motorists as they highjacked several vehicles. 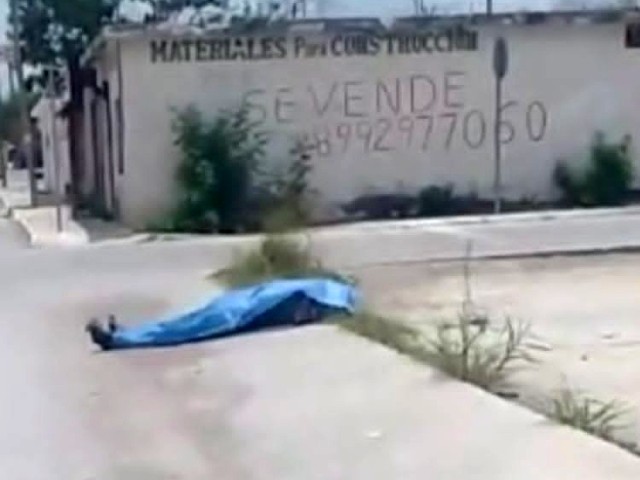 Law enforcement sources revealed that the marked spike in violence is tied to a shift in alliances between the leading commanders that make up the two factions of the Gulf Cartel. The clashes have been ongoing for at least two weeks. Saturday’s clashes have been the bloodiest in recent days. 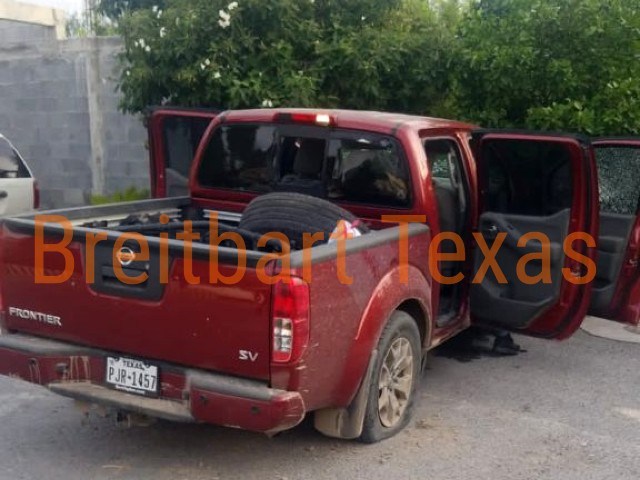 The Tamaulipas state government sent out a prepared statement on Saturday afternoon confirming 14 casualties. However, the death toll continued to climb during the afternoon and into the evening. On Sunday morning, outgoing Reynosa Mayor Maki Ortiz claimed the violence had killed 15 people and asked for additional security forces.

Tamaulipas law enforcement sources revealed to Breitbart Texas that military and federal forces from Mexico’s National Guard did not actively fight the gunmen. They arrived only in the aftermath to set up security perimeters.