EAGLE PASS, Texas — On Friday, state authorities patrolled areas along the Rio Grande without the aid of Border Patrol agents. A Customs and Border Protection employee, speaking on the condition of anonymity, says that except for transport, they are all re-assigned to migrant processing with no actual patrol duties in or near the city.

The absence of Border Patrol was noticeable at the city’s boat ramp, where several federal trucks and trailers are usually parked representing the Border Patrol Marine unit. On Friday morning, only Texas and Florida authorities were at the ramp and in the water.

Further downriver, signs are posted to guide migrants to surrender. The signs read “Sigue el Camino,” or follow the road.

Without federal authorities reliably on hand, state police on both sides of the border are mirroring efforts. On the Mexican side, the Policia Especializada de Coahuila (PEC), can be seen interacting with migrants. 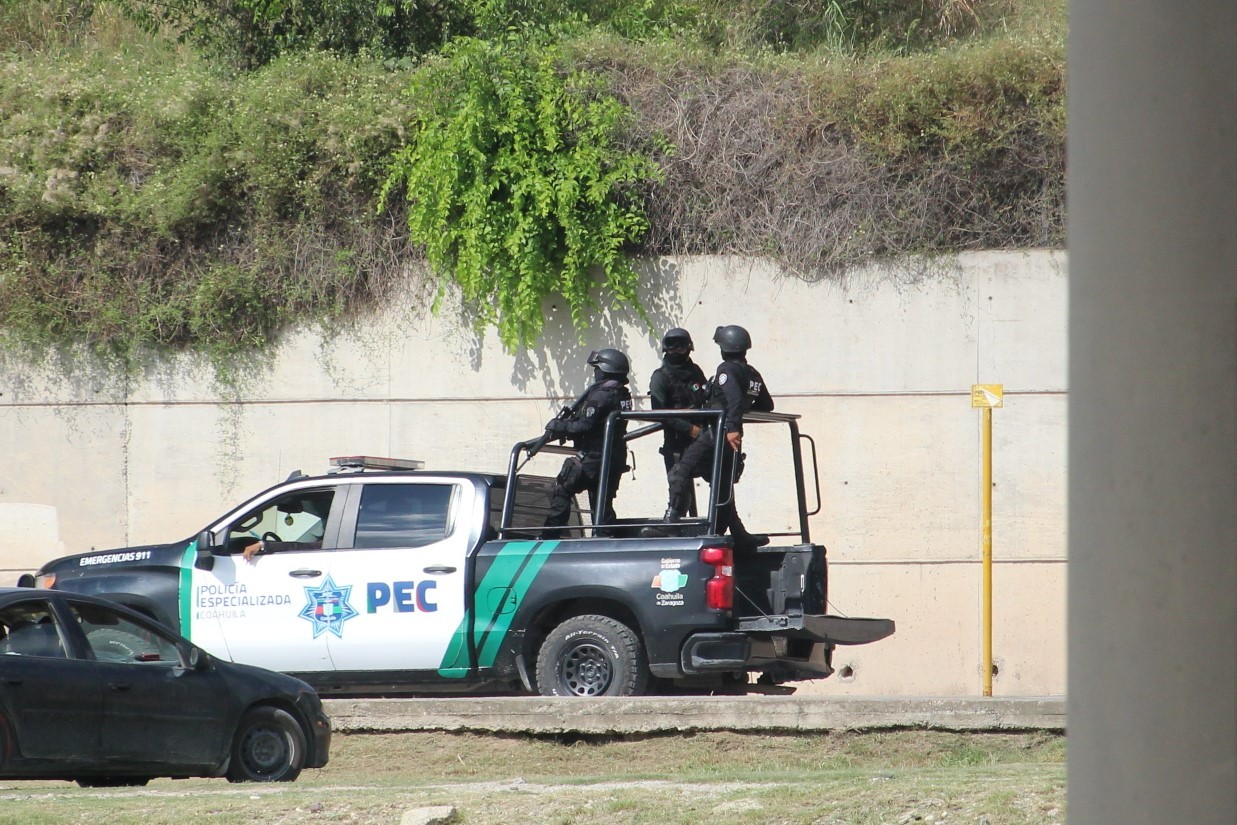 The PEC, formerly known as Fuerza Coahuila, are one part of four divisions within the ranks of the former Fuerza Coahuila. The former branch was disbanded and broken into components to address widespread corruption allegations.

The PEC branch is heavily armed to deal with equally outfitted cartels, which oversee all human smuggling operations into this part of western Texas. On Friday, some of those smuggled migrants consisted of a group of 46 Venezuelans.

The Del Rio Sector, covering Eagle Pass, currently sits in the number two spot nationwide for migrant apprehensions. This fiscal year, 182,593 have been apprehended within the sector. The total represents an increase of more than 1,000 percent over 2020. The Border Patrol nationwide has apprehended 1.2 million since October, the start of the fiscal year.

The increase in migrant traffic has resulted in the sector being forced to detain migrants outdoors under an international bridge in Del Rio. Many of the migrants arrested throughout the sector are transferred to a soft sided detention facility in Eagle Pass for transfer to ICE or, in many cases, for release into the United States. 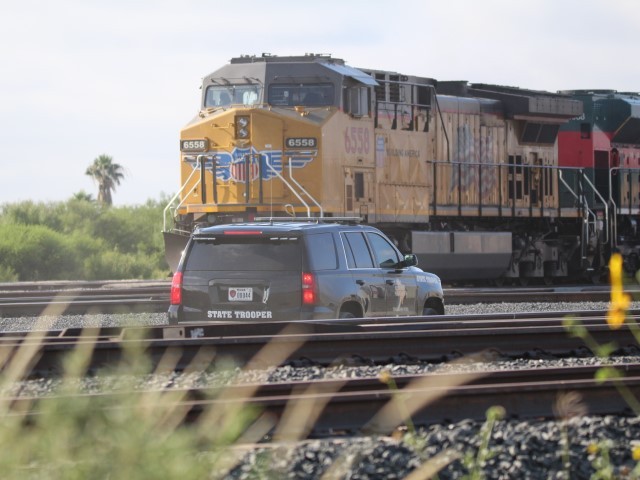 According to the source, the transfer of migrants from elsewhere in the sector is resulting in the staffing shortages, which is ending routine field patrols. This shift is also felt further inland where authorities are seeing an uptick in migrant traffic through private property and ranches. Migrants also board trains to quickly leave the Eagle Pass area.